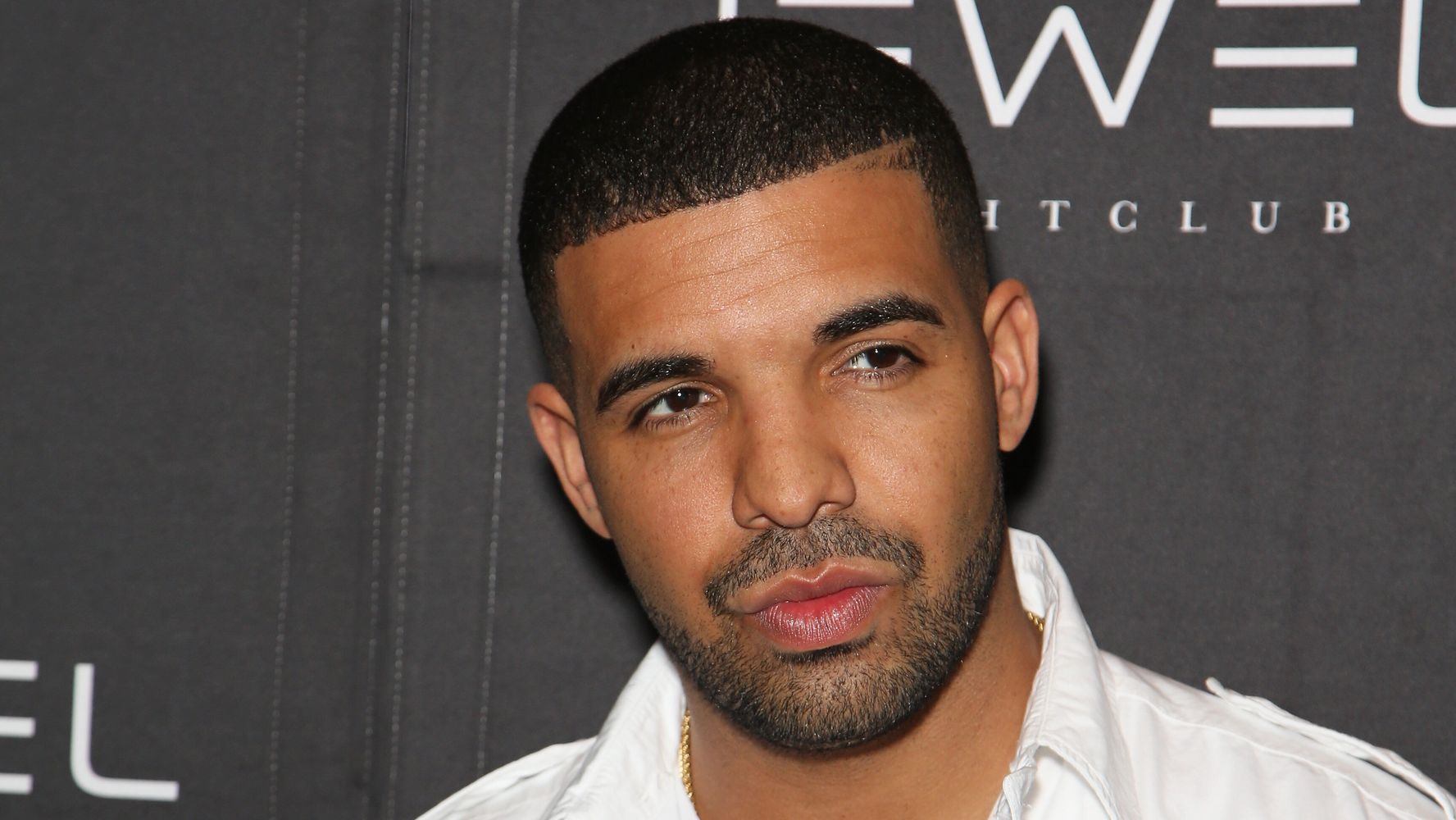 Drake has made his first public comments about Travis Scott’s Astroworld Festival, a heavily crowded event that turned deadly for concertgoers on Friday night.

The 35-year-old rapper ― who was a surprise guest during Scott’s headlining set and joined him for two songs — published his remarks on Instagram Monday.

“I’ve spent the past few days trying to wrap my mind around this devastating tragedy,” Drake wrote. “I hate resorting to this platform to express an emotion as delicate as grief but this is where I find myself.”

“My heart is broken for the families and friends of those who lost their lives and for anyone who is suffering,” he added.

At least eight people, ranging in age from 14 to 27, were killed at Scott’s event in Houston on Friday night when a crowd of about 50,000 violently surged toward the stage. Twenty-five other people were hospitalized, including a 10-year-old. Some videos on social media show attendees pleading with organizers to call off the show, or shouting for someone to help administer CPR.

Scott himself tweeted Saturday that he was “absolutely devastated by what took place” at the show. “Houston PD has my total support as they continue to look into the tragic loss of life,” he wrote.

Scott has also said he will cover the funeral costs of the eight people who died, “as a part of his personal vow to assist those affected throughout their grieving and recovery process,” a representative for the rapper said.

Concertgoer Kristian Paredes filed a lawsuit against Scott and Drake Sunday, blaming the rappers for inciting a “riot and violence” and claiming the organizers failed to provide enough security and medical services at the venue.

‘A Mass Loss Of Control’: Answers Sought In Houston Concert

Meet The Black Event Designer Behind ‘Real Housewives’ Teresa Guidice’s Wedding
Kathy Hilton Mistook Lizzo For The Fictional Character ‘Precious’
Generational Wealth: The Black Community Should Not Sell Their Homes
Angela Means, Who Played Felicia In ‘Friday,’ Says In Emotional Interview That People Call Her A ‘Dirty B***h’
Florida Has An Outrageous New Law Targeting Teachers. Here’s Why I’ll Be Breaking It.