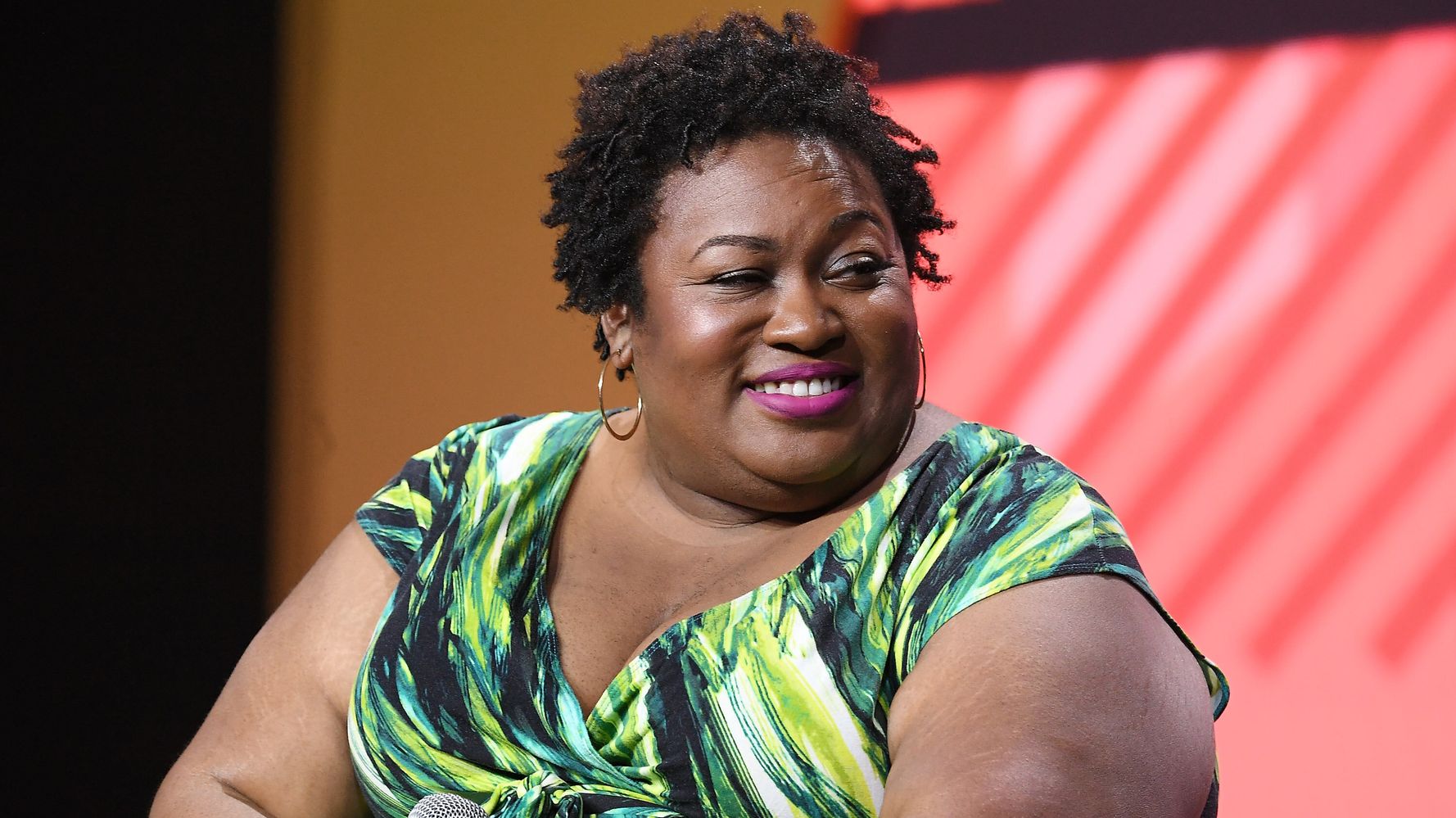 Dr. Brittney Cooper, a professor at Rutgers University, has been under attack by the right-wing ecosystem in the past month for her remarks on the corrosive power of white supremacy and the need to eradicate it.

Cooper is one of America’s leading academics on race and gender, and she represents a younger generation of Black academics who speak truth to power beyond the ivy walls, without the usual social niceties that mute the message. She recognizes that a system of white supremacy and misogyny wants to destroy her, destroy Black people, and destroy Black women, and she is not vague in talking about its strategy and tactics.

When Cooper appeared on the Root Institute, a series of conversations hosted by The Root’s Michael Harriot, the discussion centered on the topic of critical race theory, the graduate-level framework that right-wing mobs now pretend is being taught to preschool students to make white kids feel bad about themselves. White people are invested in their possession of power, Cooper said, and it corrupts and terrifies them when Black people obtain some of that power in a pluralistic, more diverse society.

In the conversation, Harriot presents Cooper with two options: White people either give up their privilege, or they hold on to it. If those are the options, then what are Black people to do with the concept of white supremacy and the power attached to it?

“There is no answer that is sufficient,” Cooper replied. “The thing I want to say is that we’ve got to take these muthafuckas out. But we can’t say that. I don’t believe in a project of violence. I truly don’t. Because in the end, our souls suffer from that.”

“We’ve got to take these muthafuckas out” ― the right-wing media ecosystem seized on the soundbite. They had what they needed to activate the customary tsunami of faux outrage. The mob follows the same strategy every time.

Welp. In classic right wing media ecosystem fashion, the death threats have begun. As I said on my IG, white supremacy is a violent project that attempts to silence those of us who call it out.

Phase one is the Pretend Cycle: Generate misinformation, partial and out-of-context quotes, and outright lies to twist the narrative into whatever fits their agenda. Then feign ignorance at having done all of the above.

Phase two: Wash the lies through conservative Big Media, your Fox News or New York Posts, where they gain even more traction. Reactionary takes amplify the voices of ignorant viewers who aren’t in search of the truth.

Phase three: the Outrage Cycle, where ordinary people take it into their own hands to join the mob as a call to action. Harassment on social media. Threats to the target’s livelihood. Make her feel isolated.

The goal is to create an atmosphere of intimidation that not only marginalizes and silences the target, but dissuades others from speaking up, because they don’t want the spotlight switched to them.

This playbook fits neatly into the course of U.S. history. Americans love to make themselves out to be the hero of every myth we tell to the world. We ride into town with a white hat on a trusty white horse and save the day, just in the nick of time.

What we don’t say is that we also have a yellow streak of cowardice as part of our national DNA. And that yellow streak is the embrace of mob violence. It’s as American as colonists throwing oyster shells at British redcoats in Boston Common.

Racist mobs, led by their belief in white supremacy, have a particular space in American history. With intimidation, fear and the subversion of civil society as their weapons, their targets are always the most vulnerable in American society ― those whose mere presence, and their assertion of rights, pose a direct threat to whiteness as an identity and as a codified privilege in this country.

The smiling faces of white men, white women and white children as they point in gruesome satisfaction at the mutilated bodies of Black lynching victims.

The white teenagers who clubbed, punched and bloodied nonviolent civil rights activists at segregated lunch counters in the South.

The white women who screamed racist slurs at Elizabeth Eckford as she walked among them to desegregate Central High School in Little Rock.

The Confederate flag-waving insurrectionists ― urged on by the incendiary words of their political mobster boss, Donald Trump ― storming the U.S. Capitol in an attempt to overturn a presidential election and our democracy.

These are the right-wing mobs and the images burned into our collective psyche. Not relics of the past, but an ever-present danger that springs to life when the conditions are right.

It’s no coincidence that Black women are the favorite targets of these mobs, from Shirley Sherrod, the former Department of Agriculture official who was fired based on a lie, to Jemele Hill, who was castigated by ESPN for declaring Trump to be a white supremacist. And now Cooper.

Because for all of the “Listen to Black Women” T-shirts and “Protect Black Women” social media posts, the right-wing mob knows that Black women will be left to fend for themselves, especially by the mainstream media, whose lack of action makes them complicit. The mainstream media has its own digestive cycle when it comes to processing the right-wing ecosystem and its output.

Phase one: Outrage equals ratings, so repeat the lie during every segment. “Should critical race theory be taught to preschoolers?”

Phase two: Add a dash of “both sides” to help legitimize the lie. “I can see why these parents are scared for their preschool children…”

Phase three: Sprinkle in a bit of benefit of the doubt. Instead of calling them racists, say “these parents are soldiers in the culture wars.”

And then, silence. There’s been almost no mainstream media coverage of the effects of this right-wing ecosystem on Cooper. It creates the perfect environment to leave Black women vulnerable. For Cooper to receive real death threats, and for no one to report on this, says that she, and other Black women, don’t matter as human beings. And this is the system of whiteness that Cooper and others want to destroy. This is the world the right-wing mob wants to protect.

If America is truly to be the hero in the narrative, then we must stop cowering to the right-wing mob. From Jim Crow to McCarthyism to Trumpism, we’ve seen the real destruction that occurs when these groups go unchecked, without opposition, all due to the “civility” that American society wants to maintain when it comes to race.

Cooper will be fine. She’ll continue her scholarly work, and the right-wing mob will turn its attention to another target soon enough. It’ll more than likely be another Black woman who is doing the work that all Americans can do: making this country live up to the ideals and principles it proclaims to the world.

Every Black Woman Has Faced A Mike Pence

Republicans Update Their Race-Coded Strategy To Mobilize The Trump Base

White TikTokers Are Using A Black Gospel Song To Tell Traumatic Stories And It’s Beyond Cringey
The Game On The Super Bowl Halftime Show With Dr.Dre, Snoop Dogg & More
Kevin Gates Somehow Had No Shame In Taking A S**t During Yoga
Loose Lips Kevin Gates Might Have Shared Deets About Lil Durk’s Religion
Woman With Longest Fingernails Ever Grew Them Out For A Heartbreaking Reason