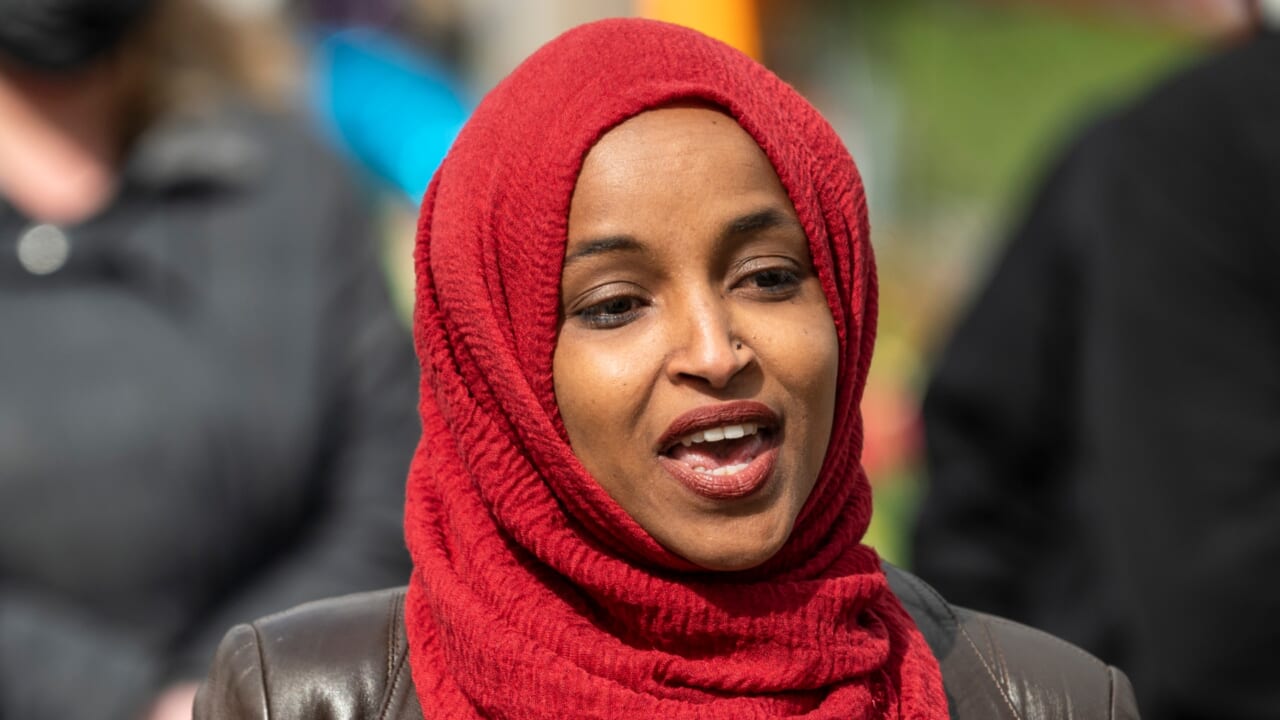 Democratic U.S. Rep. Ilhan Omar was the only member of Minnesota’s congressional delegation to break party ranks on a roughly $1 trillion bipartisan infrastructure bill that passed the House late Friday.

Despite the defections of Omar and the other five progressive Democrats called “The Squad,” the package passed the House on a 228-206 vote after fractious Democrats resolved a months-long standoff in their ranks to seal the deal.

Omar, the whip of the Congressional Progressive Caucus, said she still wasn’t willing to vote for the infrastructure bill without passage first of a $1.85 trillion spending plan known as the Build Back Better Act. That vote is expected later this month. Omar and other progressives had held up the infrastructure bill to pressure moderates to back the larger bill.

Minnesota’s three other Democratic representatives supported the bill, the Star Tribune reported, while its four GOP members voted no.

A fact sheet from the White House said Minnesota would likely get billions from the infrastructure bill, including $4.5 billion for highways, $302 million for bridge repairs and replacement and more than $818 million over five years for public transportation. At least $100 million was expected for broadband in Minnesota.

William Ruto, Kenya’s New President, Finally Steps Out Of Others’ Shadows
Patti LaBelle Addresses Drama With Diana Ross & The Supremes
Las Vegas Landlord Accused Of Forcing Mom Of 4 To Have Sex In Exchange For Housing
What’s Happened Since the Flint Water Crisis?
9 Times Charlamagne Tha God Was Out Of Pocket And Said Some Wild S**t