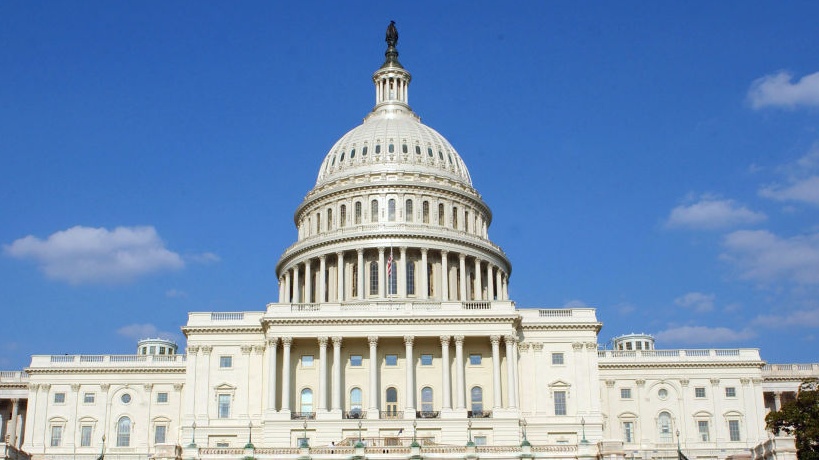 The U.S. Congress has officially proclaimed the month of November to be National Hip-Hop History Month after passing bill Resolution 331, which was sponsored by Congresswoman Maxine Waters (D-CA) and Congressman Jamaal Bowman (D-NY). Billboard reports, the bill was introduced in late July and was successfully pushed through the Senate under Senator Chuck D. Schumer’s leadership.

In addition to the bill’s recognition of the month, it also includes other major moments and contributions to the culture. Aug. 11 will also be known as Hip Hop Celebration Day in honor of one of the first Hip-Hop parties hosted by DJ Kool Herc, the mastermind credited as the godfather of Hip Hop for introducing a new era of music involving MCs rapping over a disc jockey’s beats. August 2021was also known as Hip Hop Recognition month.

“Hip Hop is my life. Hip Hop saved my life. Hip Hop gave me knowledge of self. Hip Hop is who I am,” Congressman Bowman said of co-sponsoring the bill. “The celebration of Hip Hop history and the study of it is essential to our democracy, our innovation, our voice and who we are as human beings.”

According to PR Newswire, the Universal Hip Hop Museum (UHHM) will launch its “KNOW YA HIP HOP,” campaign in connection to the bill’s passage. The purpose of the campaign is to inform the public of Hip Hop’s long-running history of championing conversations of change and its “universal” inclusive spirit.

“Back in July, I was asked by Congressman Jamaal Bowman to help review the language being used to create the Resolution designating August 11th as Hip Hop Recognition Day and November as Hip Hop History Month,” the Founder and President of UHHM, Rocky Bucano says. “Little did we know it would pass!”

“Four months later, UHHM will celebrate the inaugural Hip Hop History month celebration with a collection of rare event flyers, artists interviews, historical factoids, and a special tribute to Violator Management founder Chris Lighty. As President of the Official Record of Hip Hop, I take great pride in preserving and celebrating the work and contributions of the culture’s original architects,” he shared.

Serena Williams’ Daughter Hilariously Hot Dogs It In Soccer Video
Angelica Ross Will Be First Transgender Star Of Broadway’s ‘Chicago’ This Fall
Chris Rock Has A Message About Playing The ‘Victim’ After Will Smith Apology Video
What To Buy From Tabitha Brown’s Target Home Decor Line
Bill Russell, NBA Trailblazer, Dies At 88