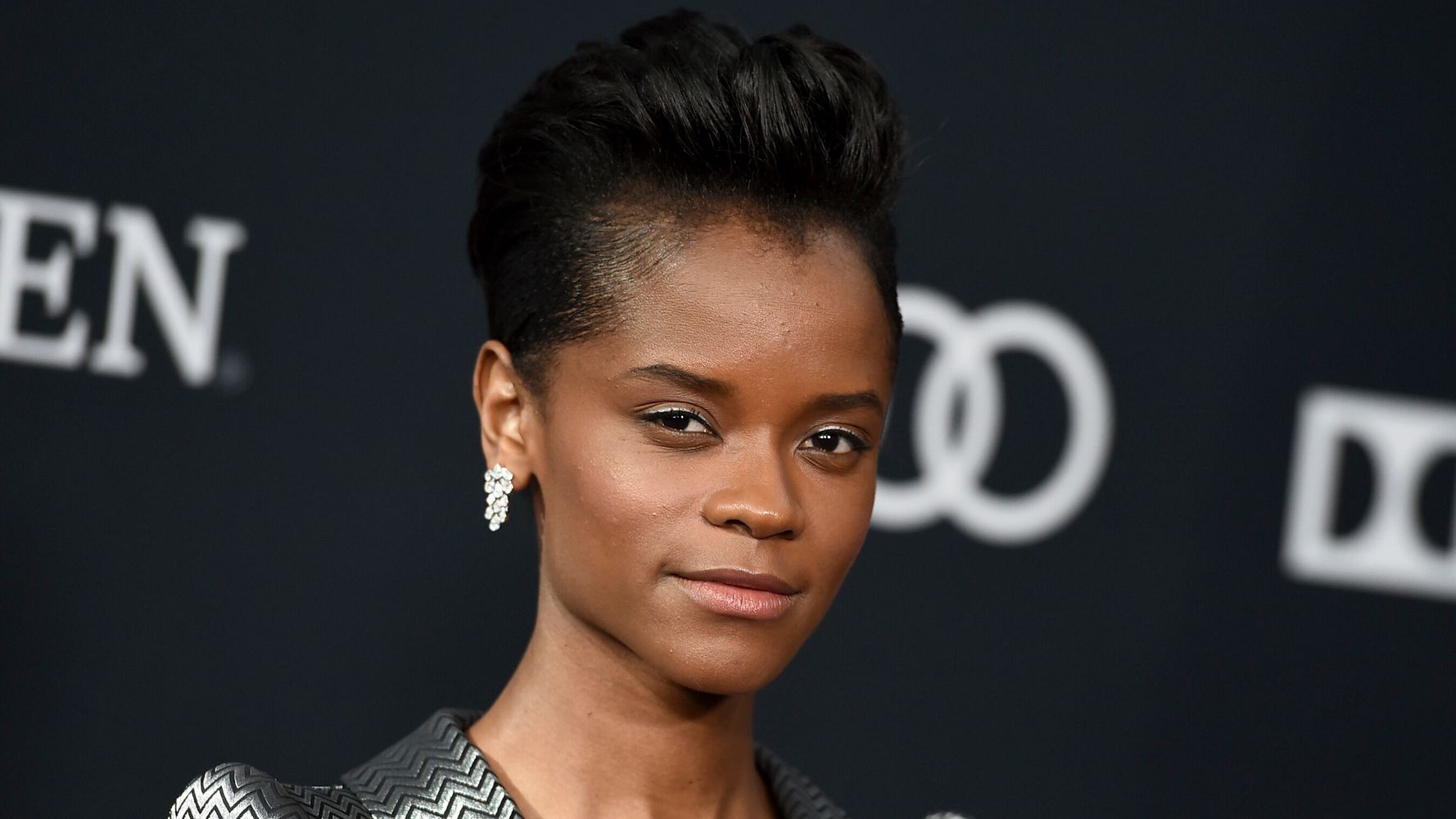 Disney has temporarily shut down the set of “Black Panther: Wakanda Forever” so the film’s star, Letitia Wright, can recover from an injury.

Wright sustained the unspecified injury in late August while on a stunt rig on location in Boston, according to The Hollywood Reporter.

Although Marvel Studios said at that time that Wright’s injury would not affect the shooting schedule, she has been in London recovering since the accident while production continued around her character, Shuri, the sister of Black Panther T’Challa, the character played in the first film by Chadwick Boseman.

There is no word on how long shooting will be delayed, but the film’s release date is still set for July 8, 2022.

Last month, Wright came under fire after she was accused of spreading anti-vaccine views on the film’s set.

She denied the accusations, though last December she was criticized for retweeting a controversial video by vaccine skeptic Tomi Arayomi, who said that fear was killing people, not COVID-19.