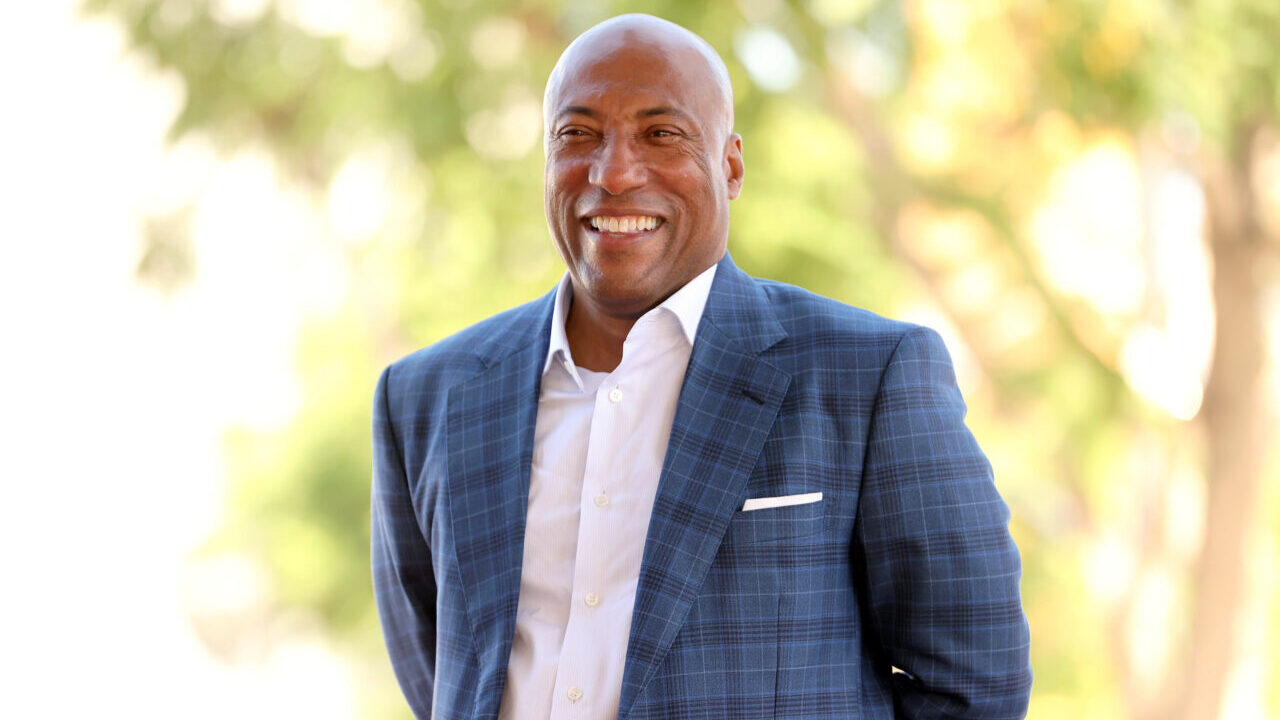 Media mogul Byron Allen, Chairman & CEO of Allen Media Group, LLC and owner of theGrio, sent an open letter on Friday to McDonald’s Board of Directors calling for the resignation of its president and CEO, Chris Kempczinski.

In his letter, Allen demands McDonald’s to end its racial discrimination and writes that, despite public pressure to do so, racist behavior continues to persist at the company. He goes on to list several headlines from major news media — including Chicago Tribune, USA Today and ABC News — about claims of racism at McDonald’s, including a recent report about protesters condemning Kempczinski over text messages he sent that placed blame on the parents of Black and Latino children killed in Chicago.

“McDonald’s horrible, racist culture is indefensible and unacceptable. The headlines below and many others prove that you are not doing your jobs and you continue to perpetuate and  support racism,” reads Byron Allen’s open letter.

Allen, along with other Black executives of Black-owned media companies, filed a letter in May directed at Kempczinski, accusing the McDonald’s CEO of snubbing them in advertising dollars. What’s more, Allen’s Allen Media Group divisions Entertainment Studios Networks, Inc. — parent owner of theGrio — and Weather Group, LLC filed a $10 billion lawsuit accusing McDonald’s of racial discrimination. The filing alleges that McDonald’s discriminated against Allen’s media entities by refusing contracts and exhibiting a pattern of racial stereotyping.

Naming each member of McDonald’s Board of Directors in his letter, Allen writes, “As we sit here today, the presiding judge in our $10 billion racial discrimination lawsuit against McDonald’s has set a trial date and the case has entered the discovery phase and we are highly confident much  more will be revealed.”

See Byron Allen’s full open letter to McDonald’s Board of Directors below.

Missouri Pastor Called His Congregation ‘Broke’ For Not Buying Him A Watch And Then Apologized
5 Ways Angela Bassett Proves She’s A Woman Of Many Talents
Singer-Songwriter Eric Roberson Discusses Hit Track ‘Lessons’
What Was The Reason? Photographer Called Out For Wack Portraits of Ketanji Brown Jackson
Gwen Levi Released From Prison Again