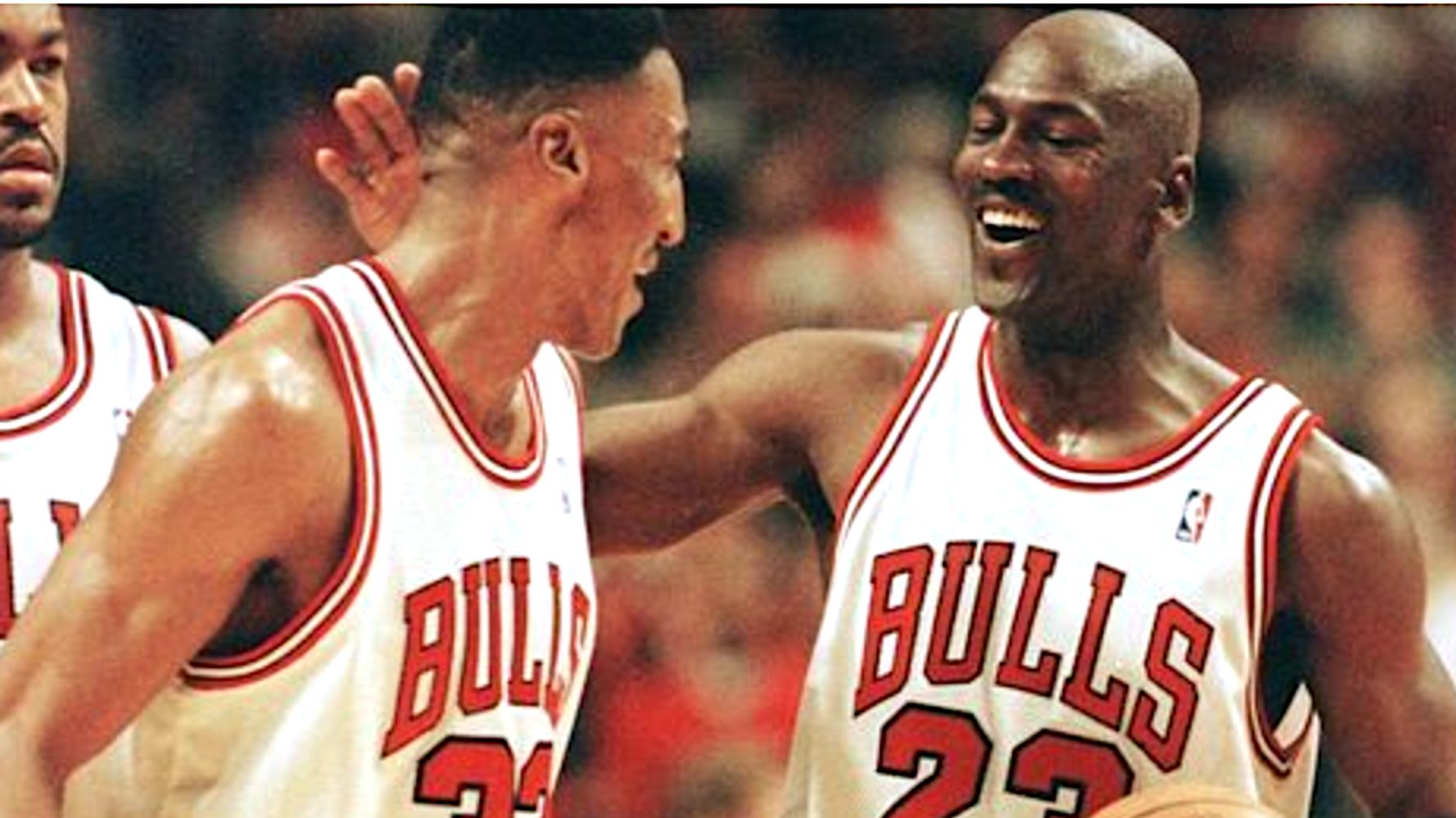 Scottie Pippen may have just delivered the death blow to any chance of a friendship with former Chicago Bulls teammate Michael Jordan.

Pippen, a Hall of Famer in his own right often referred to as Jordan’s sidekick when they won six NBA titles together, took his shot to settle old and new scores with his more famous teammate in his new book “Unguarded.”

Pippen seemed especially agitated by ESPN’s 2020 documentary “The Last Dance” about the Bulls’ ’90s dynasty, featuring Jordan front and center. In excerpts shared by The New York Times on Wednesday, Pippen wrote that the series “glorified Michael Jordan while not giving nearly enough praise to me and my proud teammates.”

“How dare Michael treat us that way after everything we did for him and his precious brand,” Pippen wrote, claiming that Jordan “received $10 million for his role in the doc while my teammates and I didn’t earn a dime.” (Forbes reported in April 2020 that Jordan would make $3 million to $4 million and planned to donate it to charity. Jordan never confirmed the amount.)

Pippen pushed back hard against Jordan’s assertion in the doc that Pippen was selfish.

“You want to know what selfish is? Selfish is retiring right before the start of training camp when it is too late for the organization to sign free agents,” Pippen wrote, referring to Jordan’s first retirement before the 1993-94 season as he grieved the shooting death of his father.

“Seeing again how poorly Michael treated his teammates, I cringed, as I did back then,” Pippen recalled.

Pippen has aired gripes about the documentary before. “I thought it was more about Michael trying to uplift himself and to be glorified,” he said in June. “I think it also backfired to some degree in that people got a chance to see what kind of personality Michael had.”

At the time, the book’s publisher promoted how Pippen “cringed” at being known as Jordan’s sidekick and was the “real leader” of the team.

“Michael and I aren’t close and never have been,” Pippen wrote in “Unguarded,” per The New York Times.