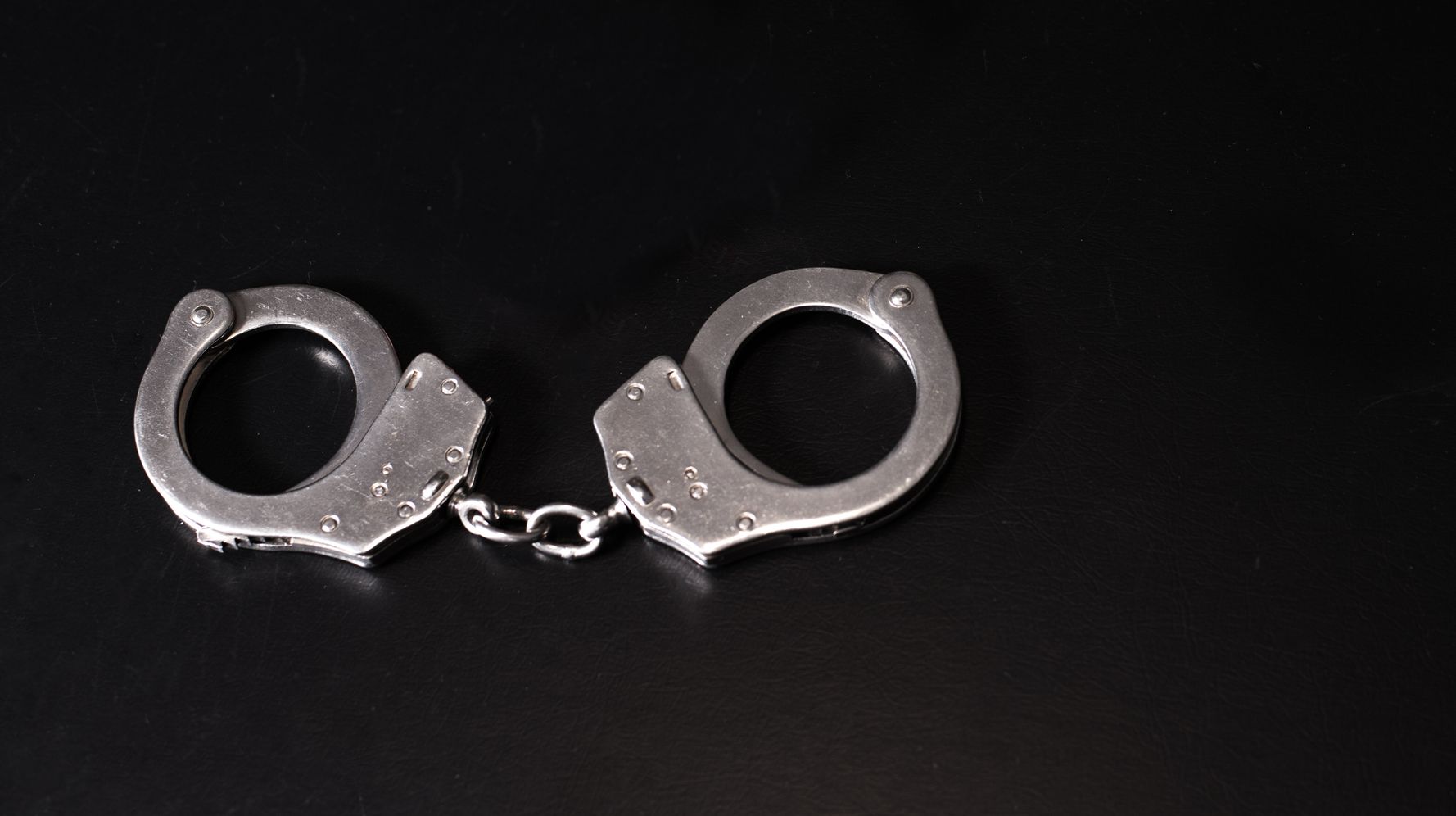 A North Carolina police detective has been fired following accusations that he planted fake drugs on several Black men, leading to their wrongful arrests on drug trafficking charges.

The Raleigh Police Department confirmed that it fired Omar Abdullah on Oct. 28, a month after the city of Raleigh reached a $2 million settlement in a federal civil rights lawsuit brought by the men after charges against them were dropped.

Abdullah, who has not been criminally charged, had been on administrative leave for a little more than a year after he was accused of staging heroin drug busts on at least 15 people using packets of brown sugar between December 2019 and May 2020.

According to the lawsuit filed against Abdullah and the city back in April, the detective allegedly paid a drug informant to meet with the men and then falsely claim to recover drugs from them. The men were consequently arrested by Abdullah for trafficking heroin, even though field tests on the sugar failed to detect drugs.

“Abdullah and other officers often failed to submit the alleged heroin for lab testing until weeks or months after Plaintiffs’ incarceration,” the lawsuit says.

The suit alleges that seven police officers were aware of Abdullah’s scheme but did not intervene.

“Plaintiffs served a combined approximately 2.5 years in jail before the charges against each of them were dismissed,” the lawsuit says, adding that they each faced more than seven years in prison if convicted of the falsified charges.

Wake County District Attorney Lorrin Freeman held an emotional meeting with community members in late September in which she said she would not be filing criminal charges against Abdullah due to a lack of evidence. Her office did not immediately respond to HuffPost’s request for comment on Tuesday.

The News and Observer reported Tuesday that Abdullah may be fighting his termination and that none of the other officers named in the lawsuit were placed on administrative leave or duty for their alleged roles in the arrests.

“The Raleigh Police Department consistently reviews its policies and practices with the goal of making necessary changes and adopting best practices,” a spokesperson for the police department told HuffPost in a statement Tuesday.