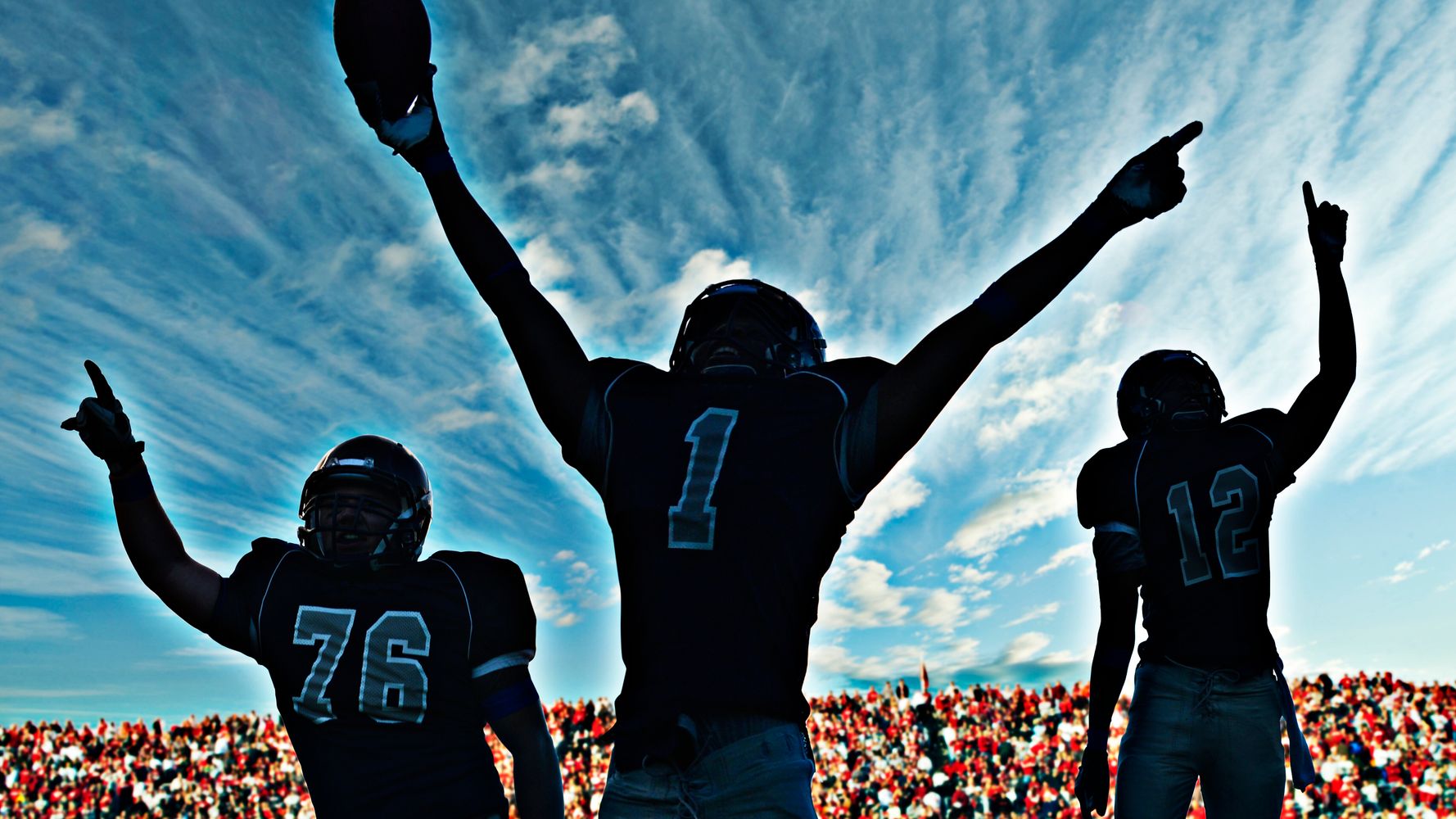 Tate added that the result “did not reflect our best judgement as administrators.”

Inglewood had already been called out by the California Interscholastic Federation’s Southern Section, which condemned the lopsided score.

Even its own school district, Inglewood Unified, said it was “saddened beyond words” over the mismatch and vowed to investigate. Both high schools are in the same district.

Just how much did Inglewood pour it on? Quarterback Justyn Martin, a UCLA recruit, threw 13 touchdown passes, the Times noted. The team went for a 2-point conversion with a 104-0 lead ― a decision that drew the ire of ESPN’s famed basketball analyst Dick Vitale. Collins told the paper that Inglewood refused early in the game to switch to a running clock at the referees’ request to make the game go faster.

Inglewood Coach Mil’Von James didn’t immediately respond to HuffPost’s request for comment. Tate said in her letter that he has “offered his apologies to Morningside.”

Rapper Mystikal Arrested On Charges Of Rape, False Imprisonment
Papoose On Mixing The Music Industry With The Streets
Angelica Ross Will Be First Transgender Star Of Broadway’s ‘Chicago’ This Fall
Creators 100: Meet 10 Of Our Favorite Dancers
George William Ford (1847-1939)