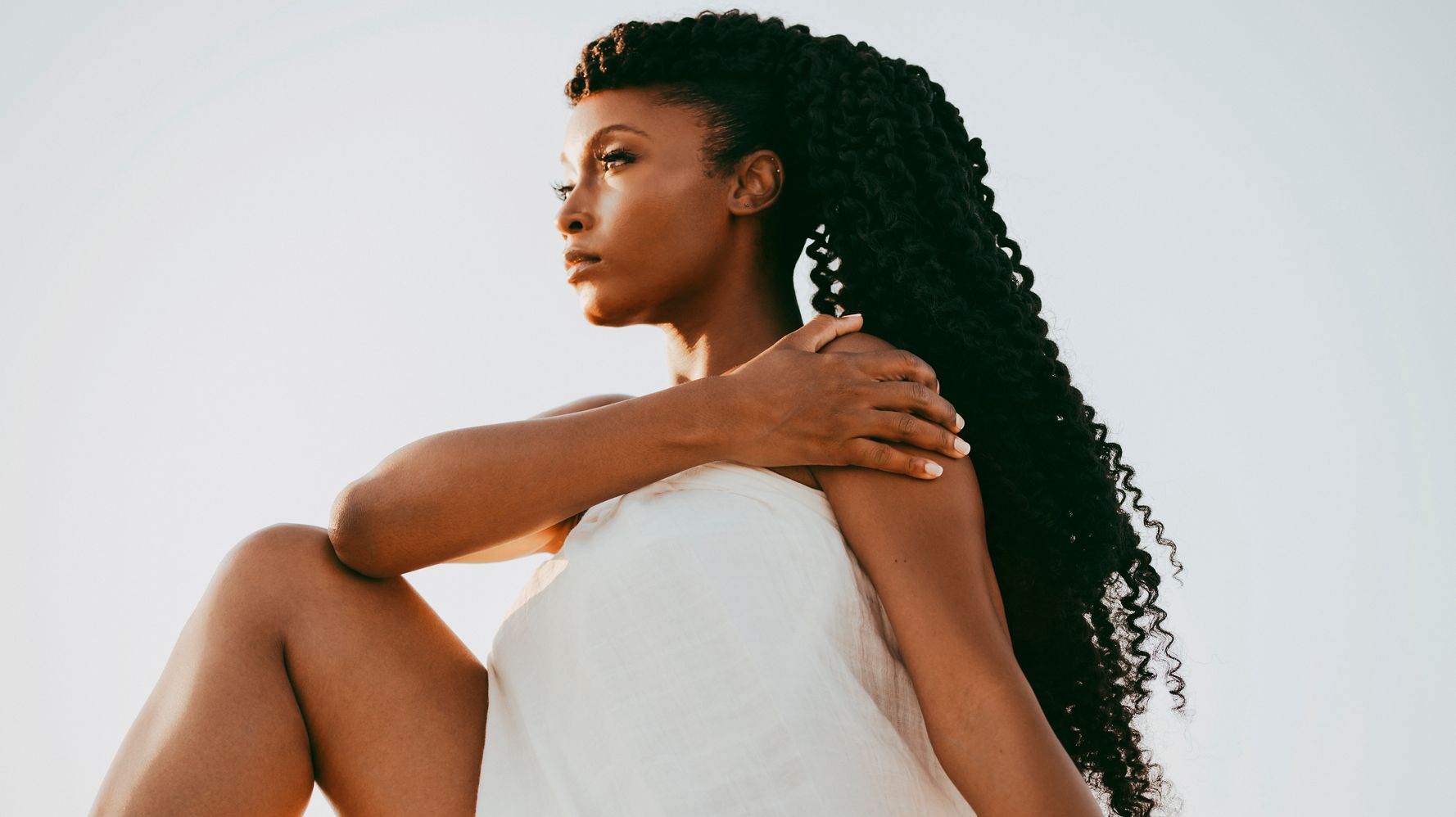 We first see Yaya DaCosta in “Our Kind of People” riding in a droptop with her curls blowing in the wind on full display. Her character, Angela Vaughn, is talking to her daughter and aunt about her budding hair care line. They’re not just selling shampoo, her character says, they’re selling “freedom.”

This is the first time DaCosta is gracing our screens with main character energy for a TV series. After portraying April Sexton on “Chicago Med” for six seasons, the actor felt it was time to move on to bigger roles. Shortly after, she was cast as a self-starting hair care entrepreneur who’s reconnected with her wealthy father’s family (and the scandal that comes with them) in the drama executive-produced by Lee Daniels.

DaCosta said this was a role that chose her.

“I love Angela’s drive. I love her expressiveness,” DaCosta said in a phone interview. “There are moments where she holds something in, but for the most part, she speaks her mind. And I love her obsession with hair, or I should say her craft. She’s a hair artist. I happen to be, as Yaya, obsessed with hair. So it was really fun for me to truly start envisioning how I could put that on display in this character.”

It’s funny how life works out. In 2004, DaCosta stood before five judges, four of them white, and was berated for being too Black on “America’s Next Top Model,” one of the most popular reality TV shows at the time. Creator and host Tyra Banks calls DaCosta, known for taking pride in her Afro-Brazilian heritage, to the front before the elimination round. The judges proceed to ridicule her for her Afrocentric look, one even telling her that her “African-ness is overbearing.”

DaCosta defends herself. “In response to trying to ‘prove’ myself as an African, that’s just where I come from, it’s very natural to me.” Her voice is cracking as she explains. She’s clearly hurt.

Banks, the only Black woman on the panel, chimes in to tell DaCosta she’s being “defensive” and it’s not “attractive.”

It’s one of many shameful moments from “America’s Next Top Model” that have resurfaced on social media in recent years. DaCosta, who was runner-up that season, said she’s surprised whenever people express their gratitude to her for standing in her power.

But at that time, she felt “utterly powerless.”

“​​I never watched that show after it aired, because I felt abused by it in a sense. And I had to distance myself from it in order to heal and grow from that girl into this woman,” DaCosta said. When she’s reminded of it, she remembers being confused, shaking as her voice quivered in front of those judges. In recent years, Banks has addressed some of the offensive moments that happened on “ANTM.”

That moment was more than 15 years ago. Now DaCosta stars in a prime-time network TV show in which Black hair and aesthetic is a main character in itself.

“It’s wonderful that even at that time, as that young, young woman, people still were able to see something in me that I wasn’t fully seeing or owning myself,” DaCosta said. “That reflection humbles me every time. As a woman, I feel like I have lived a number of lifetimes in this lifetime already, and just earned my voice, and it feels good. It feels good to be free. And I need that voice everywhere I go. In my family, in my relationships, in my friendships. Because the authentic life is the only life I’m really interested in.”

“Our Kind of People” is set in Martha’s Vineyard’s Oak Bluffs community and based on a 1999 novel of the same name by Lawrence Otis Graham. It follows the Black elite, specifically the Franklin and Dupont families who happen to stay in some bougie, scandalous, shady mess. DaCosta’s character, Angela, is a single mother who moves to the area after her mother, who was a housekeeper and hairdresser in Oak Bluffs, dies.

Angela hopes to carry on her mother’s legacy and build her business with her hair care line, Eve’s Crown, but she and her daughter Nikki (Alana Bright) are met with the opposite of a warm welcome as they become entangled in rich folks’ problems. It also stars Hollywood heavy hitters including Nadine Ellis, Joe Morton, Morris Chestnut and Debbi Morgan.

Aside from her role portraying Whitney Houston in Lifetime’s “Whitney,” this is DaCosta’s first time being on top of the call sheet.

“I’m really grateful for this experience, even when there are obstacles. Especially, actually, when there are obstacles. It’s showing me that I have new muscles,” she said. “It’s like our body. If you’re a sprinter, you’re not necessarily using the same muscles as a rower. So I’ve had them all along, but I haven’t exercised them, so it’s giving me an opportunity to know myself more, to know what I’m capable of, and to use my gifts on a bigger scale.”

In addition to her newfound responsibilities as leading lady, DaCosta made sure to elevate her longtime hairstylist, Chioma Valcourt. DaCosta asked Daniels, creator Karin Gist and director Tasha Smith to bring on Valcourt to style her hair for the show and they obliged. The Harlem-raised actor noted that often stylists don’t know how to do Black talent’s hair on set, especially natural Black hair.

“Because hair is such a big part of the show, and because I wanted to be able to show up in the morning with a 5 a.m. call time and sit in the chair and study my lines, looking down. And not constantly looking in the mirror, short of breath, feeling like I had to micromanage something. That’s not my job. I love hair, but I’m here to act. That gives actors a level of freedom that’s really necessary to do our best work.”

DaCosta has been able to collaborate with Valcourt on different styles and creations for her hair depending on the episode. Because of that, we see Angela in gorgeous updos, twist outs, braids, ponytails and weaves. It’s truly a celebration of Black hair on screen.

“There’s a level of comfort when someone not only knows what they’re doing, but is just excellent at it. And Chioma is a master. Her level of expertise is really rare, and I just feel so blessed and so happy that she’s here doing my hair. I hope that anyone who has been in my shoes as an actor has their secret weapon behind the scenes,” the actor said.

DaCosta has a few more things she wants to check off her career to-do list, including working on a Brazilian-based project and potentially portraying Brazilian civil rights activist Maria Beatriz Nascimento in a biopic. But for now, she hopes audiences enjoy a celebration of the different kinds of Black stories seen on “Our Kind of People.”

“I hope that [audiences] are able to see either themselves or someone they know and just celebrate this movement of inclusivity,” DaCosta said. “And I’m really excited to have been able to really just proverbially hold hands with all the people who remember me from 2004, who have come up to me on the street or in my DMs, saying that they went natural because they were inspired by me at that time. And now, for that to come full circle through me playing a character who is able to express herself through her hair and just really accompany each other through this hair care movement, as Angela Vaughn said, ‘If you don’t know about this natural hair care, well, you better ask somebody.’”