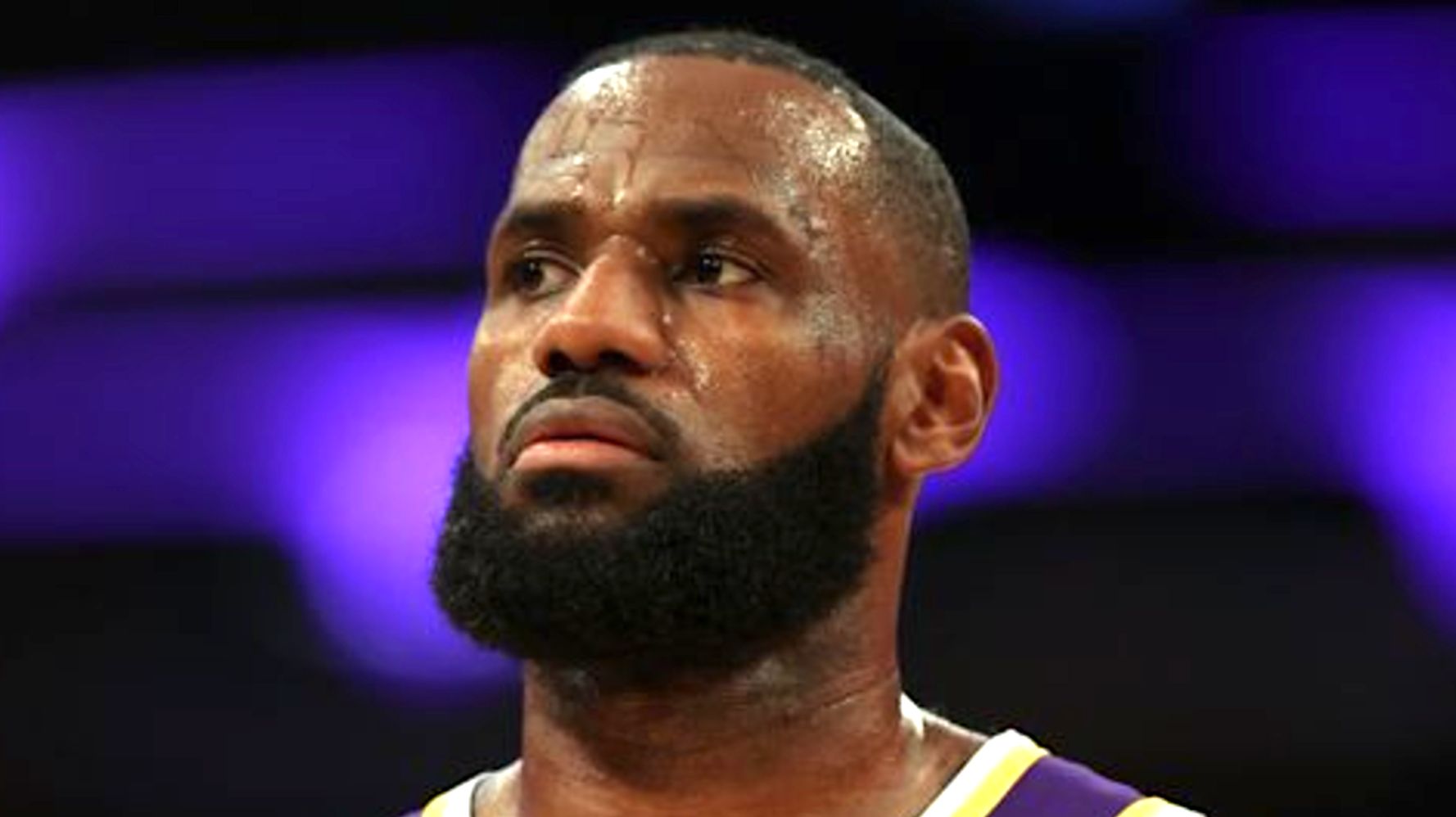 LeBron James confirmed the identify of a “lookalike” fan who was spotted near him during the Lakers game against the Rockets on Halloween.

It didn’t take a lot of sleuthing for the NBA star. He and the mystery man are longtime friends, and James acknowledged some resemblance in a funny Twitter post.

But first, let’s rewind to when fans began chattering on Twitter about the “doppelganger” sitting near James at Staples Center. A photo taken of them off of a TV left people jokingly hypothesizing about “a glitch in the matrix” and “time travel.”

James later picked up on the vibe of the thread and wrote: “True definition of 2 places at the same damn time!! Somebody tell Pat C if he wants to be me for Halloween just ask me. LOL.”

AYO!! True definition of 2 places at the same damn time!! 🤣🤣🤣🤣🤣🤣🤣. Somebody tell Pat C if he wants to be me for Halloween just ask me. LOL https://t.co/XcZ8jeIGYk

The man in question is fashion designer Patrick Christopher, according to an ESPN reporter. He was briefly an NBA player, and he’s the brother of Rockets rookie Josh Christopher and a longtime pal and ex-basketball camp employee of James.

Christopher seemed to get a kick out of the attention, and he joked in an Instagram Story that he ended up “being a twin” and was fielding calls for “Space Jam 3.”

Christopher noted that he worked at James’ basketball camp while he played collegiately at Cal.

“Let’s give a little backstory for the internet,” he wrote on an Instagram Story featuring a photo of him and James.