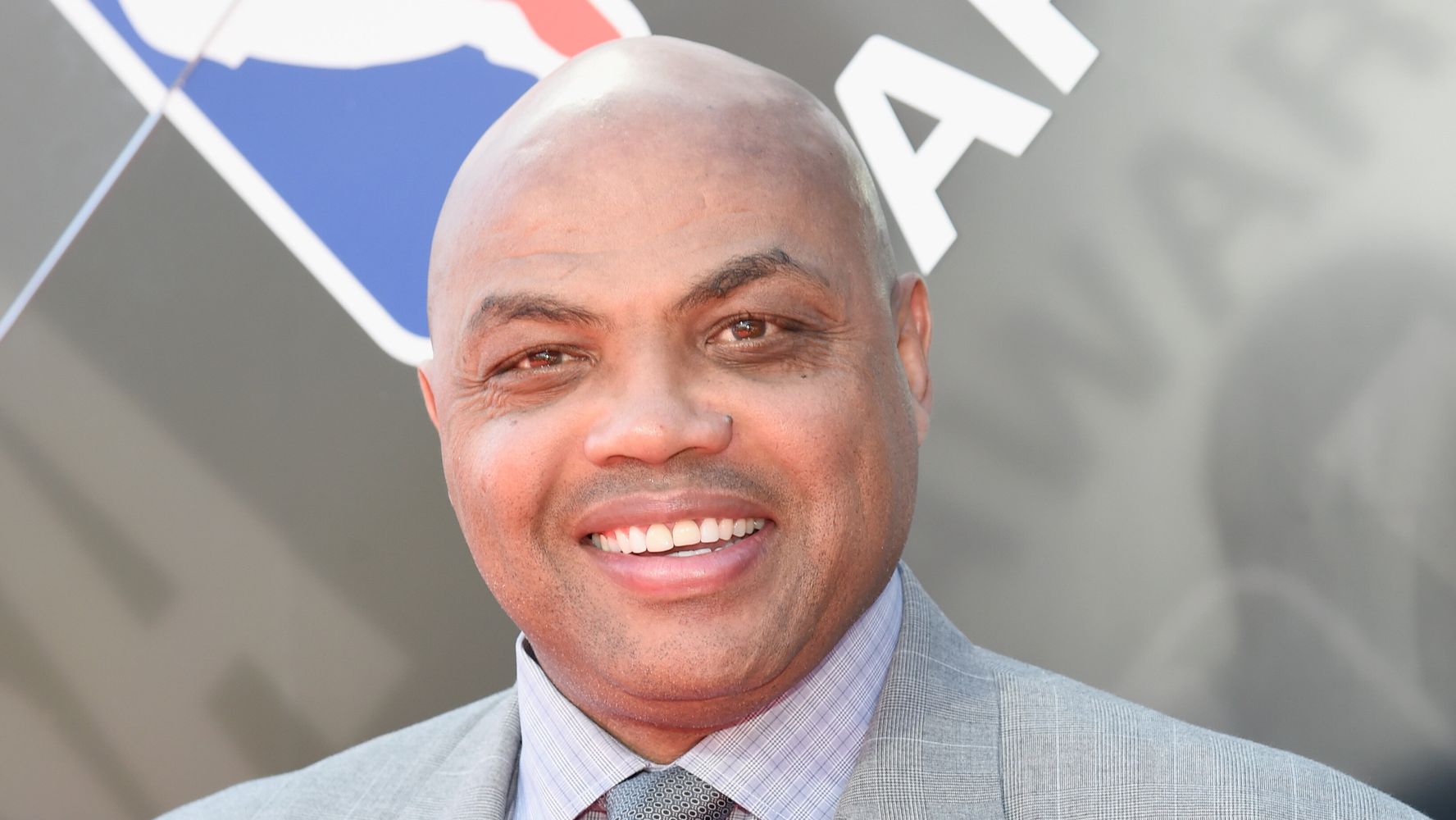 Charles Barkley claimed he has never sent an email ― before offering some blunt advice for people who use that form of communication to talk trash about others.

“I’ve never sent an email,” the NBA legend said on the latest episode of “The Steam Room” podcast he hosts with TNT commentator Ernie Johnson.

When challenged, Barkley admitted he knows “how to respond” to an email, but not “how to initiate one.”

Barkley, never one to pull punches, also had some words of warning.

College Football Fan Goes Viral After Heating A Rib With A Lighter During Game
Overt Racism at the Palace
They Already Have Enough Toys! Here’s What to Gift The Kid Who Has Everything!
Michael Eric Dyson Recalls Meeting #NipseyHussle
How One Woman Found Out Her Friend Was A Serial Killer, And She Was Next On His Hit List