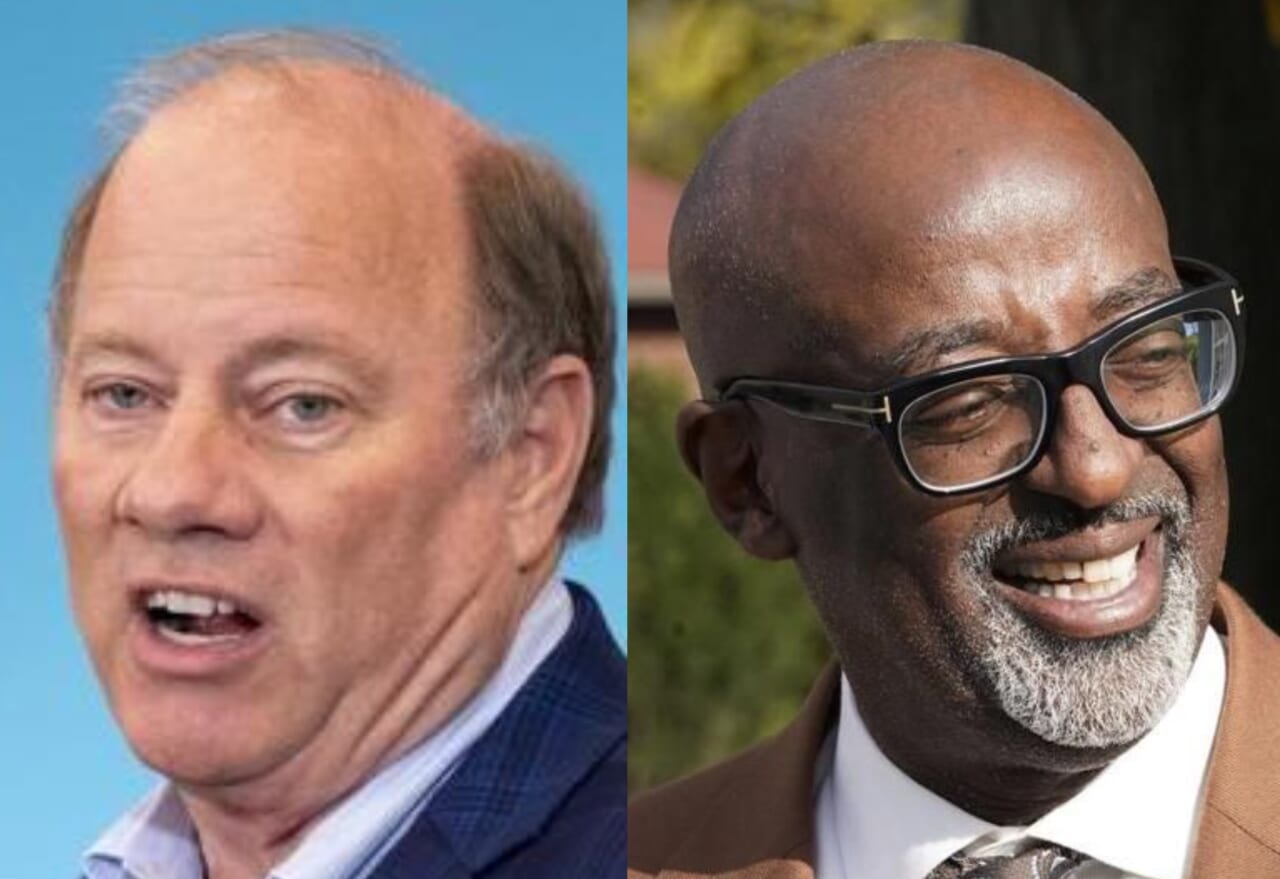 Mike Duggan’s campaign for a third consecutive term as Detroit’s mayor has resembled what he’s often done over the previous eight years — visiting community groups and speaking with city residents.

“Those things I would be doing even if there wasn’t an election,” Duggan told The Associated Press Thursday. “The people of the city have just been tremendously supportive of me for the last eight years. It meant a lot.”

Duggan’s popularity has been reflected at the ballot box where he has soundly defeated challengers, but he faces off in Tuesday’s general election against a candidate with an extensive resume in public service in Detroit.

Anthony Adams, an attorney, has been an executive assistant under Coleman A. Young, Detroit’s first Black mayor, and as deputy mayor under Kwame Kilpatrick. 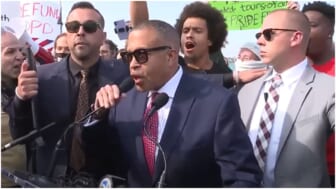 In more recent years, Adams has been interim director of the Detroit Water and Sewerage Department, general counsel for Detroit Public Schools and an elected school board member and board president.

In Detroit, the top two finishers in the nonpartisan primary advanced to the general election. A term in the mayor’s office lasts four years.

“He has the support. He has the momentum,” Morrow said. “And he’s polling extremely well.”

Duggan has a strong “likeability” among Detroit residents for what he’s done to turn the city around, Morrow added.

And despite Adams’ background in high-profile positions in the city, “some people just didn’t know him,” Morrow said.

“You have a very popular mayor,” he said. “People aren’t just going to say, ‘I’m going to support Anthony Adams’ when they know the chances of Duggan losing are slim to none.”

Duggan is the city’s first white mayor since the early 1970s. The former county prosecutor and medical center chief executive was elected in 2013 and first took office in January 2014, shortly after Detroit exited the largest municipal bankruptcy in U.S. history.

The city has posted balanced budgets and improved services to residents following the bankruptcy and during Duggan’s tenure.

At the start of the coronavirus pandemic in March 2020, Duggan pushed for mass COVID-19 testing for Detroit residents and began mass vaccinations when vaccines became available last winter.

His administration has tackled blight, demolishing about 19,000 vacant and abandoned houses since 2014, but most of that work was paid with federal funds.

“We’re going to talk more about rebuilding beauty,” Duggan said if he’s reelected Tuesday. “There’s going to be a lot more focus on building the city to making sure every Detroiter has a clear path to a good-paying job. Detroit was a place where you went to work and to get a good-paying job.”

“He has not come up with a plan or an approach that will stop tax foreclosures in the city,” Adams said of Duggan. “We continue to lose single-family home ownership. I would not be referring houses to Wayne County for tax foreclosures. We need to be managing that with the homeowners.”

The city of Detroit approved more than 9,000 property tax exemptions last year. And due to the coronavirus pandemic, no owner-occupied homes in the city went into property tax foreclosure in 2020.

Adams also said that more funding — a minimum of $100 million — should go into a home repair program.

“Restoring the faith of people in themselves that they can do great things” is a motivating force, he said.