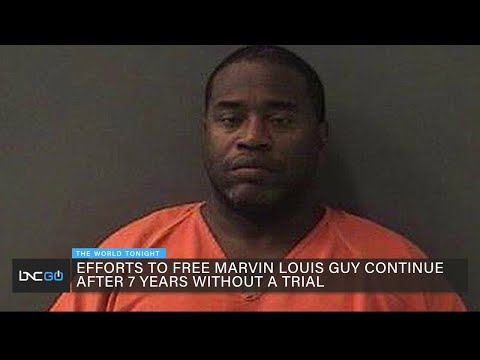 He is accused of shooting a Killeen Police Department SWAT detective during a no-knock raid on Guy’s home in 2014. The detective died and Guy says his actions were in self-defense, that he did not know it was police coming into his home at 5 a.m.

After years of multiple trail dates set and then moved, efforts are now picking up to get Guy his day in court and a chance at justice.

Pastor Nick Gentile joins Kelly Wright on “The World Tonight” to talk about fighting for Guy.