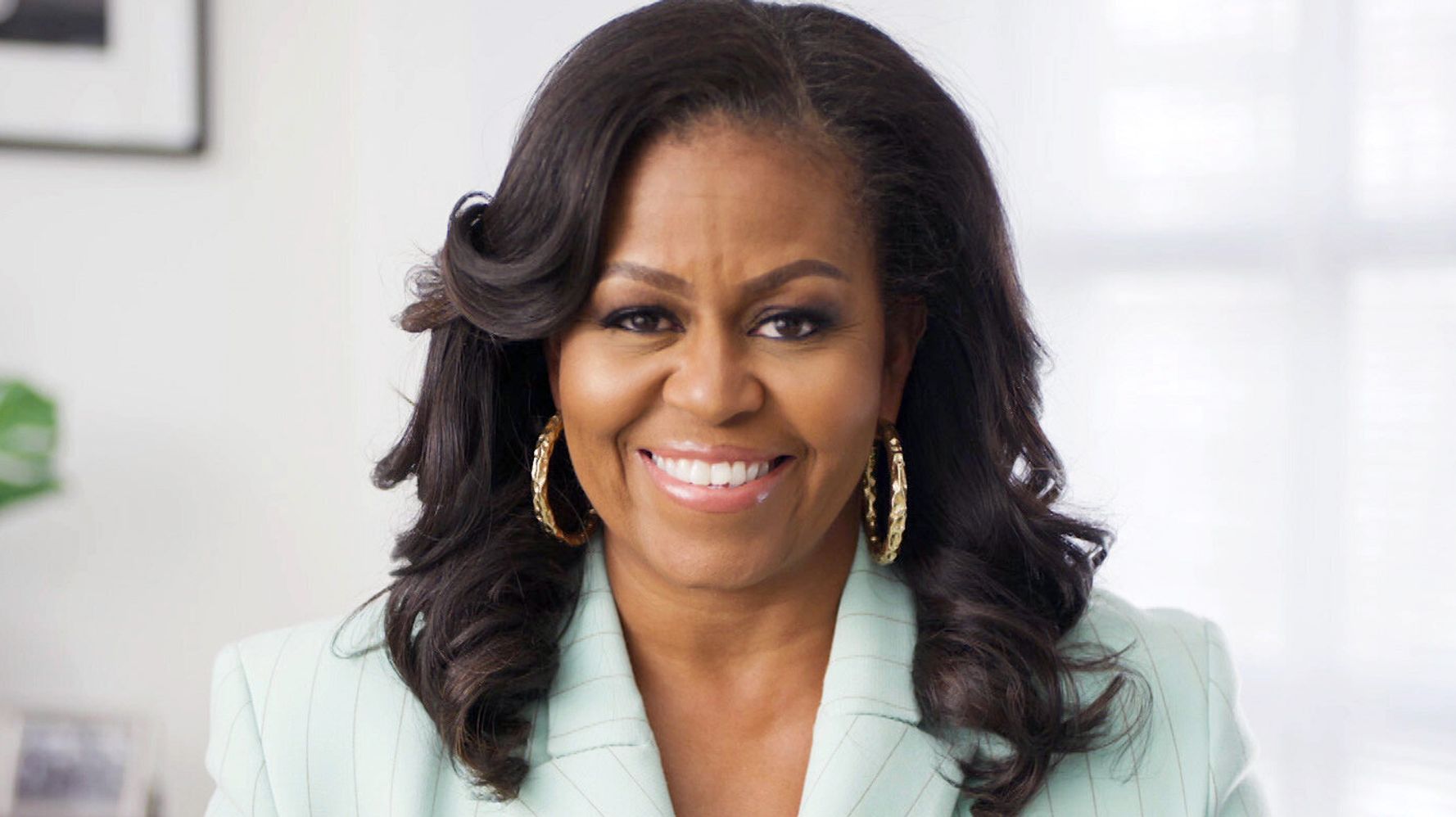 “Black-ish” is set to welcome an extra-special guest star for its eighth and final season.

The creators of the ABC comedy revealed on social media Thursday that Michelle Obama will appear on an episode. The former first lady is playing herself, though further specifics about her appearance are being kept under wraps for now.

#blackish is going all out for the final season! We are honored to have trailblazer @MichelleObama join us as an upcoming guest star. pic.twitter.com/UhHAxamlpL

Praising the show’s “wit and all-around brilliance,” Obama said that filming the episode was “such a thrill.”

“I can’t wait for you all to see it,” she tweeted.

“Black-ish,” which debuted in 2014, revolves around an upper-middle-class Black family led by Andre “Dre” Johnson (Anthony Anderson) and Rainbow Johnson (Tracee Ellis Ross) in Los Angeles. In 2017, Ross received a Golden Globe Award for her performance.

The series has touched on politics, too. In 2018, the creative team decided to shelve an episode titled “Please, Baby, Please” that featured commentary about former President Donald Trump, who was referred to as “the Shady King.” The episode was made available to Hulu subscribers last year.

And earlier this year, voting rights activist Stacey Abrams received an Emmy nomination for her voiceover work on the series’ 2020 election special.

Obama has tried her hand at acting before. She appeared on the sixth season finale episode of NBC’s “Parks and Recreation” in 2014 while her husband was still president.

Jill Biden Heads Back To Classroom As A Working First Lady