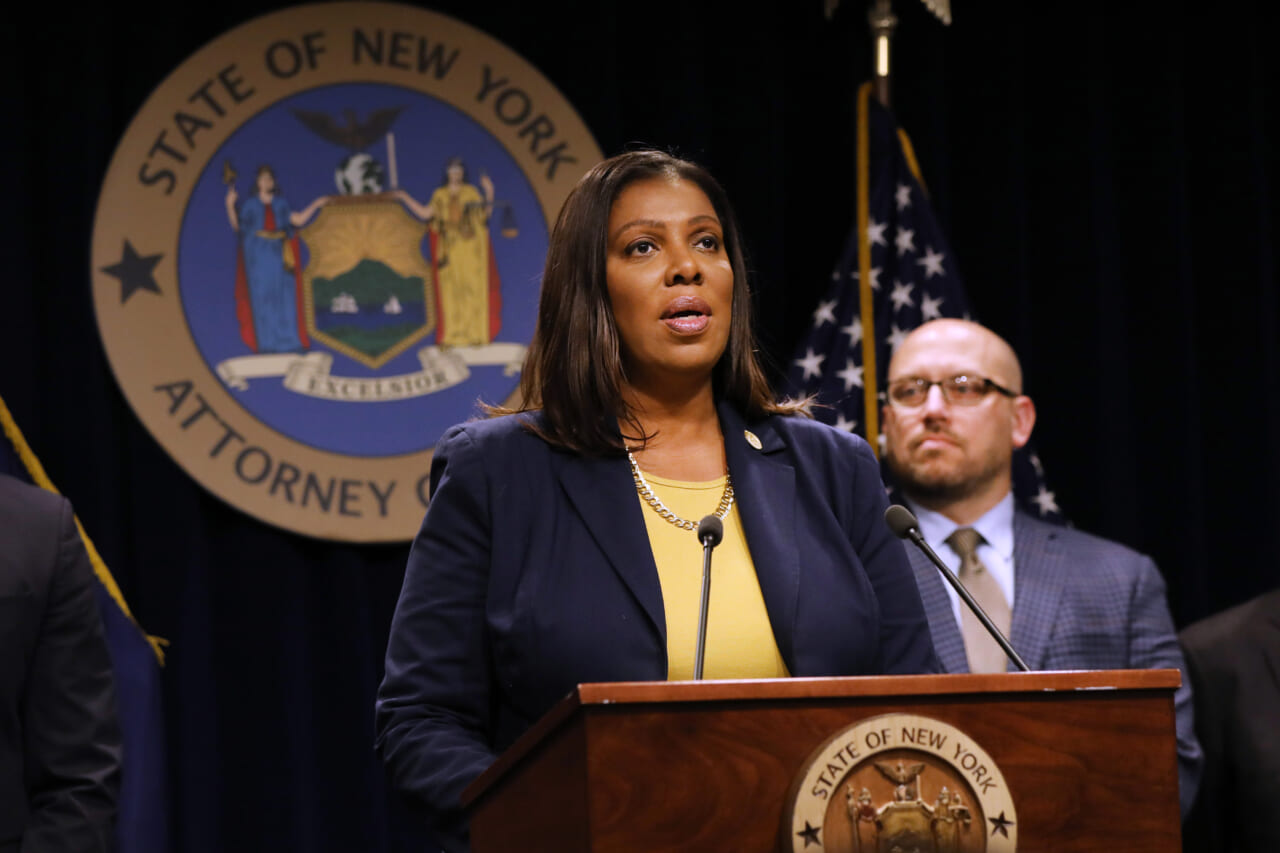 According to the New York Times, James, her chief of staff, and other advisers have been meeting with labor unions in the state as well as other powerful Democrats to inform them of her intention to challenge Gov. Kathy Hochul in the Democratic primary next year.

Hochul took over as governor after Gov. Andrew Cuomo resigned earlier this year amid a sex scandal. James and her office led an in-depth, independent investigation into the accusations against Cuomo and decisively concluded that the governor had abused his power in office against female staff members.

Hochul is the first female governor of New York State. 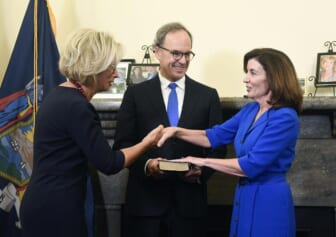 Several news outlets are reporting that James could make her announcement as early as Thursday.

“Attorney General Letitia James has made a decision regarding the governor’s race,” an adviser, Kimberly Peeler-Allen, said in a statement. “She will be announcing it in the coming days.”

James, whose office is currently investigating the business dealings of former President Donald Trump and the Trump Organization, would be a formidable candidate. She has national name recognition and, if elected, would be the first Black female governor in the United States.

However, the Times notes that James’ plans are not yet completely clear, and that she does have options. She could announce that she plans to seek another term as attorney general, or simply that she is launching an exploratory committee for the governor’s seat. They do note that an announcement is likely this week as next week will be the final New York City mayoral election that will dominate the state’s news cycle.

According to the report, James has been quietly speaking with leaders statewide for weeks and has hired several “top-tier consultants,” and has set new and more ambitious fundraising goals.

Some New York insiders warn that one of James’ greatest opponents may be someone who is not even in the race — former governor Andrew Cuomo. “I don’t think there’s any doubt that he’s manipulative and vindictive and knows that if she did not have the backbone to stand up as she did, he would still be governor,” said John Samuelsen, the international president of the Transport Workers Union, which has backed Ms. James in past campaigns. “He grinds axes with the best of them.”