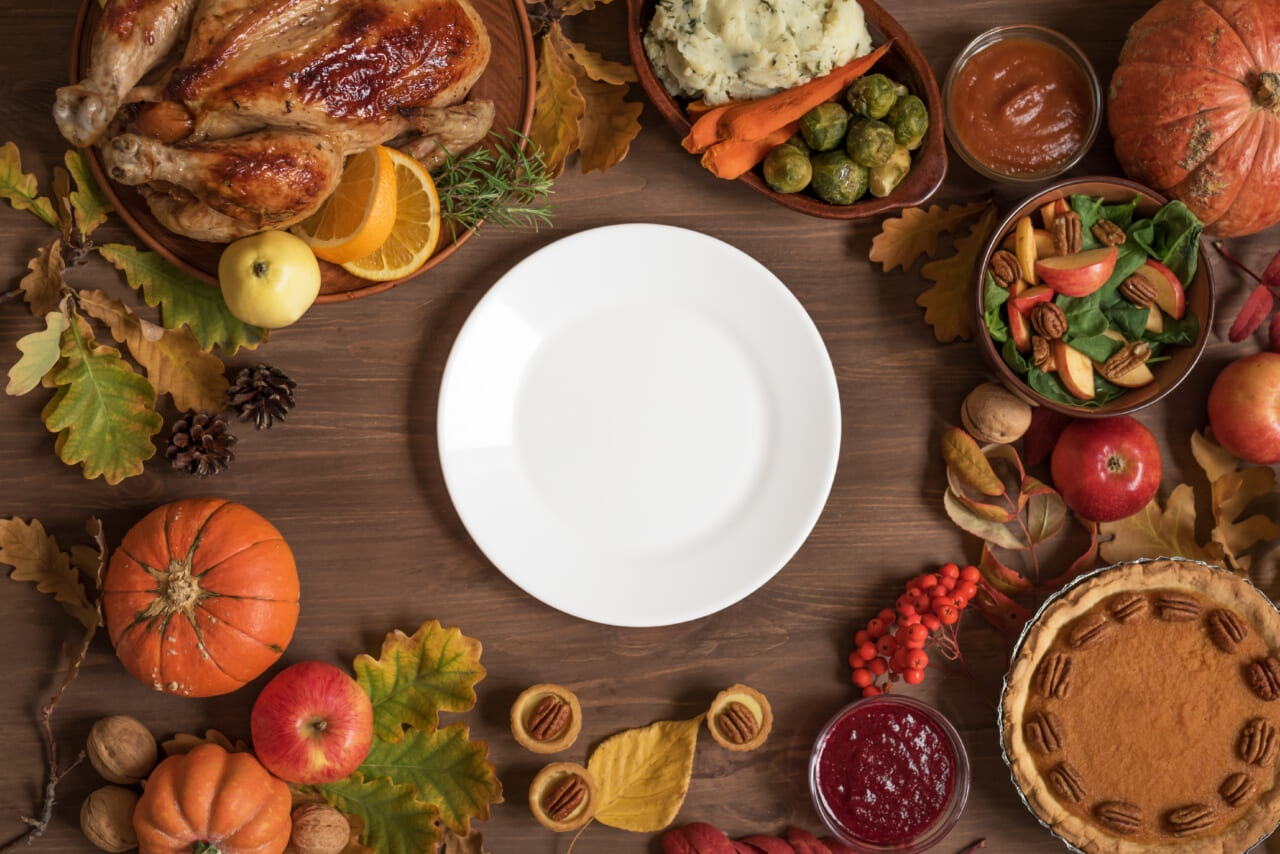 As Americans prepare to gather safely around the dinner table for Thanksgiving, a new report is warning that this year’s meal may be the most expensive ever in the history of the holiday.

The New York Times reported about the price hikes, noting they will affect nearly every part of the beloved holiday dinner, from the turkey to the veggies on the side. In their report, Norman Brown, who is director of sweet potato sales for Wada Farms in Raleigh, N.C., said he is paying drivers almost twice their usual rate to haul his crops around the country.

“I never seen anything like it, and I’ve been running sweet potatoes for 38 or 39 years,” Brown said. “I don’t know what the answer is, but in the end, it’s all going to get passed on to the consumer.”

The Times says there are several reasons for the increases, including the snarls in the food supply chain that have been exacerbated by labor shortages, high transportation expenses, trade policies, and even bad weather like hurricanes, which affected various crops across the globe.

Further, inflation is also a likely cause. According to the report, the prices of meat, poultry, fish and eggs have increased more than 10% from last year.

Last year’s Thanksgiving was in the middle of the coronavirus pandemic, and as fewer Americans gathered for the annual holiday, prices were at historic lows — which will make the increase this year even more palpable.

The 2021 turkey, which serves as centerpiece of most Thanksgiving dinners, is expected to be the biggest expense, surpassing its record price per pound of $1.36 set in 2015. Prices for organic, smaller or carefully raised and processed birds are expected to see even higher prices than the more-common frozen bird.

As more Americans are vaccinated, the shortages in food will also clash with higher demands as increased number of families gather again — many for the first time in two years.

Trey Malone, an agricultural economist at Michigan State University, warned of an income inequality that will be inevitable as food prices increase.

“The rich are going to be spending more on Thanksgiving than they have ever spent before,” said Malone, “but not everyone is going to be able to do that.”