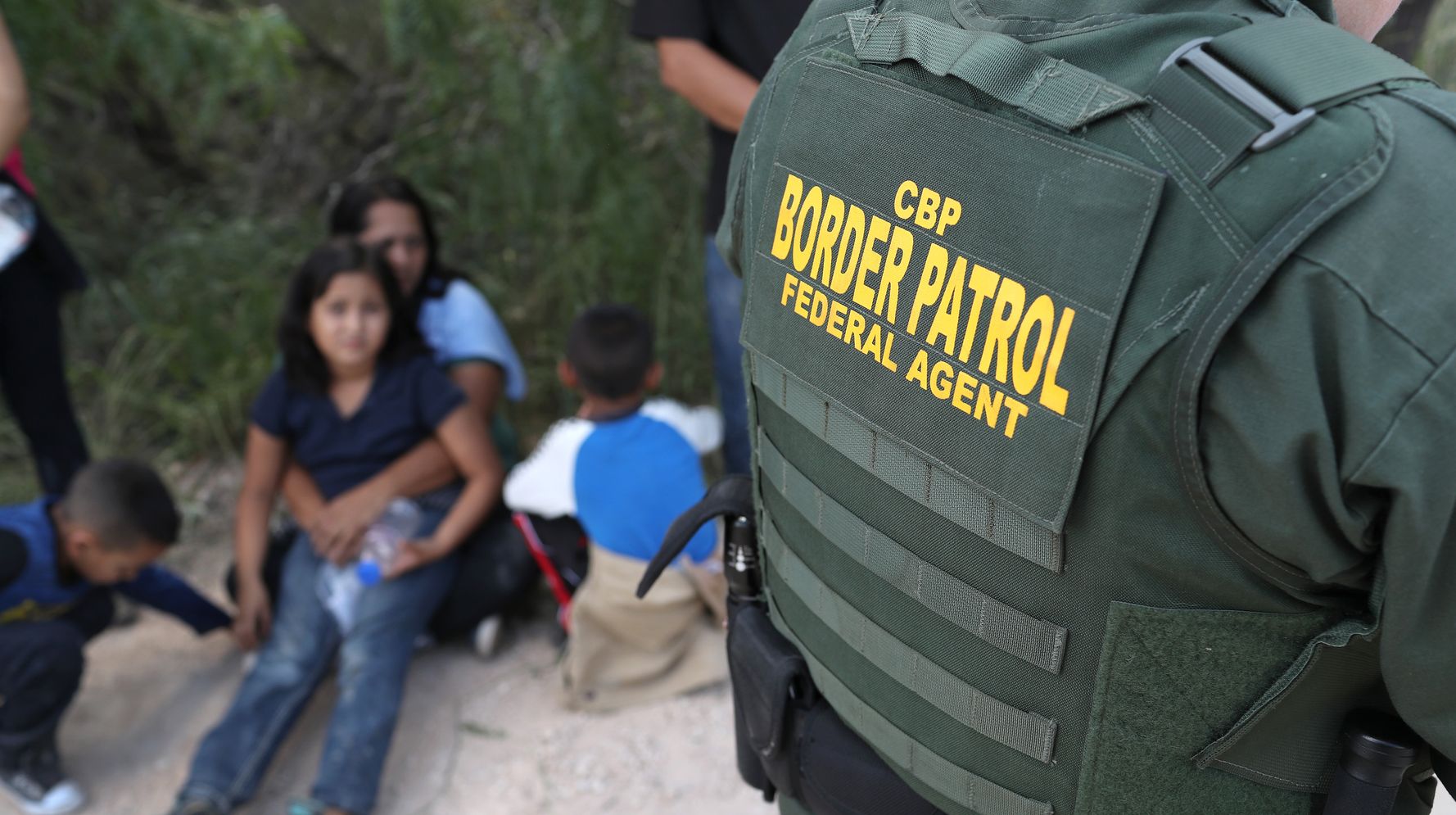 The House Committee on Oversight and Reform found that Customs and Border Patrol agents faced lax discipline after posting violent, offensive messages about migrants and members of Congress in a Facebook group, per a new report.

The report, released Monday, showed that most CBP agents who were found by the agency to have committed misconduct in their posts on a secret Facebook page had their discipline reduced from the recommendation made by CBP’s Discipline Review Board and continued to work with migrants.

In 2019, a ProPublica report detailed offensive posts by CBP agents in the Facebook group “I’m 10-15” — with 10-15 being code for “aliens in custody.” One post had an illustration of progressive Democratic Rep. Alexandria Ocasio-Cortez (N.Y.), who is young and Latina, engaging in oral sex with a detained migrant.

The House’s subsequent investigation into the Facebook group and the agency’s discipline of the offending officers found that “a Border Patrol agent who posted a sexually explicit doctored image and derogatory comments about a member of Congress” had his discipline reduced from a recommended removal from the agency to simply a 60-day suspension, and was awarded back pay, per the report.

Another Border Patrol supervisor who posted an internal CBP video of a migrant falling off a cliff to their death was also not fired, as recommended, but only given a 30-day suspension. And an agent with a “history of multiple infractions” — including posting a photo of a drowned migrant father and child, calling them “floaters” — was not removed, but rather allowed to retire with disability benefits.

Of the 60 agents who were found by the agency to have committed misconduct, according to the House report, most received reduced discipline, and 57 continue to work with migrants today. Only two agents were removed from the agency.

“I am deeply troubled by CBP’s broken disciplinary process that allowed for significant reductions in discipline and allowed agents to resume work with migrants and children after engaging in serious misconduct,” Rep. Carolyn Maloney (D-N.Y.), chairwoman of the Committee on Oversight and Reform, said in a press release.

“CBP’s failure to prevent these violent and offensive statements by its own agents or impose adequate discipline creates a serious risk that this behavior will continue,” the lawmaker added, calling on CBP to take “immediate steps to reform its disciplinary processes.”

.@OversightDems investigation into @CBP agents engaged in misconduct in a SECRET FACEBOOK GROUP:

Discipline for most agents was SIGNIFICANTLY REDUCED from the recs made by CBP’s own Discipline Review Board & agents continue to work with migrants.

While the CBP posts in question occurred during the Trump administration, Maloney noted that “systemic behavior problems within CBP persist” under the Biden administration.

She pointed to the public outrage that erupted last month, after video showed CBP agents on horseback whipping ropes at Haitian migrants who were aiming to cross into the U.S. along the border between Texas and Mexico.

Alexandria Ocasio-Cortez: Migrant Women Told To Drink Out Of Toilets At CBP Facility