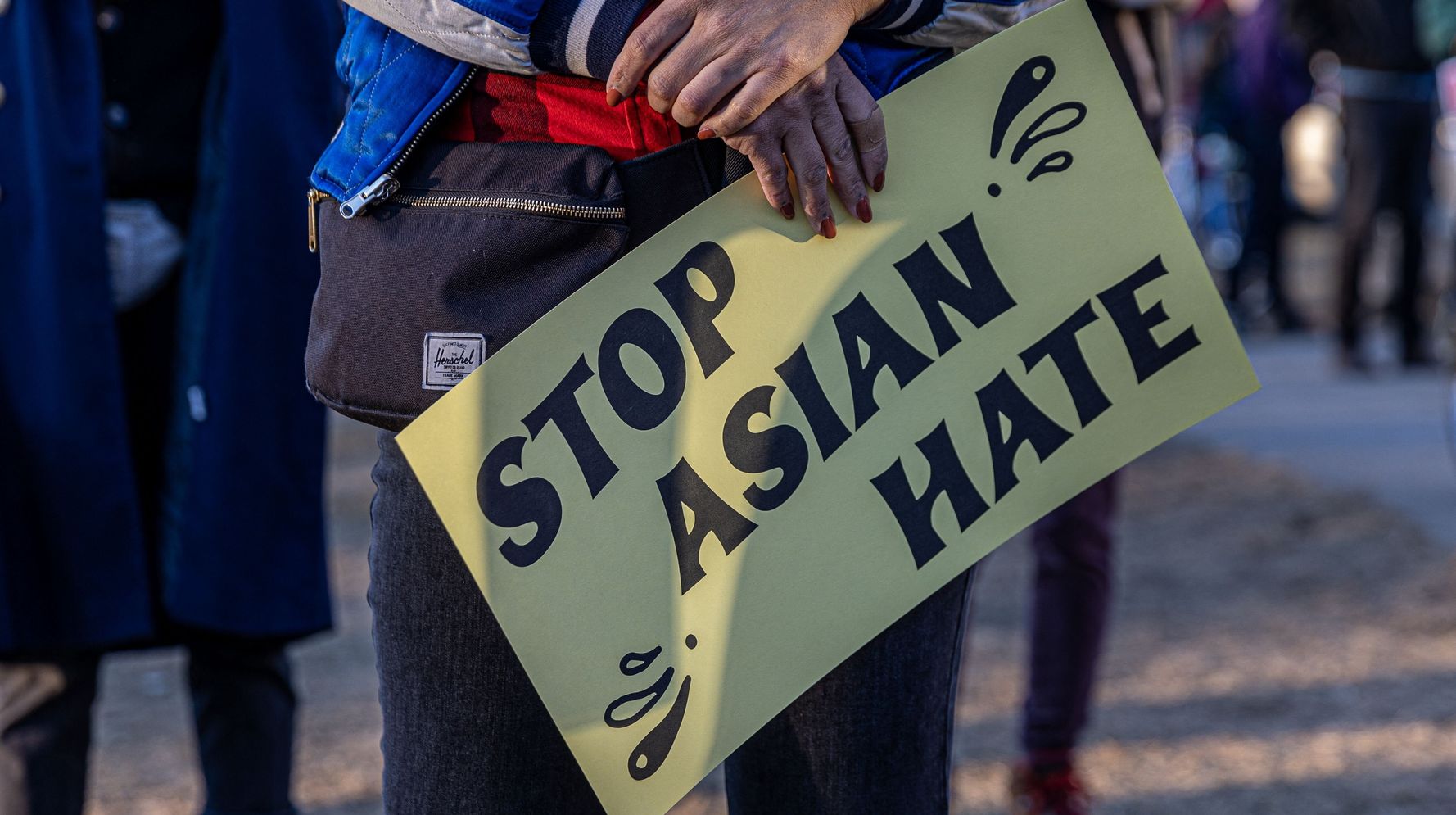 The most hate crimes in the U.S. since 2001 were reported last year, according to newly released data from the FBI that also revealed a stunning 76% increase in anti-Asian hate crimes.

Though anti-Asian incidents made up just a small percentage of the 8,263 hate crimes reported in 2020, they did rise significantly, from 158 in 2019 to 279 in 2020, according to the FBI’s Hate Crime Statistics report.

Overall, the majority of hate crime incidents reported last year — roughly 50% of them — were against Black people. Meanwhile, 55% of known perpetrators of racial bias hate crimes were white, while 21% were Black or African American.

“Every hate crime is an attack on the community,” Jay Greenberg, deputy assistant director of the FBI’s criminal division, told ABC News.

The FBI’s 2020 data came from 15,138 law enforcement agencies around the country. Roughly half of all hate crime incidents reported were classified as intimidation, 27% were simple assault and nearly 18% were aggravated assault (which the FBI defines as “physical attacks intended to inflict severe or aggravated bodily injury”).

The report released Monday amends an August report that failed to include all of Ohio’s data due to a technical error, the FBI said.

In 2001 ― the year of the Sept. 11 attacks — people reported 9,730 bias-motivated incidents, the most in the last two decades. The fewest hate crimes (5,462) were reported in 2014 and increased every year thereafter, with the exception of 2018, when there was a slight decrease.

Stop AAPI Hate, a coalition of Asian American and Pacific Islander advocacy organizations and scholars, has previously warned that anti-Asian hate crimes have risen exponentially since the start of the coronavirus pandemic. The group has received reports of nearly 10,000 incidents since March 2020. The majority of incidents — or 43% — targeted people of Chinese descent. When victims were attacked verbally, it usually involved someone blaming them for the coronavirus, Stop AAPI Hate reported.

Researchers have long said that hate crimes are likely underreported, with a survey finding this past spring that 35% of Asian Americans would be “uncomfortable” telling the police they were targeted in a hate-related incident.

Greenberg encouraged anyone who believes they were a victim of a hate crime to contact law enforcement. Incidents can be reported to the FBI by calling 1-800-CALL-FBI or by submitting a tip on the FBI’s website.

“We would like the public to reach out to us if they believe that they are a victim of a hate crime,” Greenberg told ABC News. “It’s not for the public to make that determination; we will work with our state and local partners and help determine how best to investigate that.”