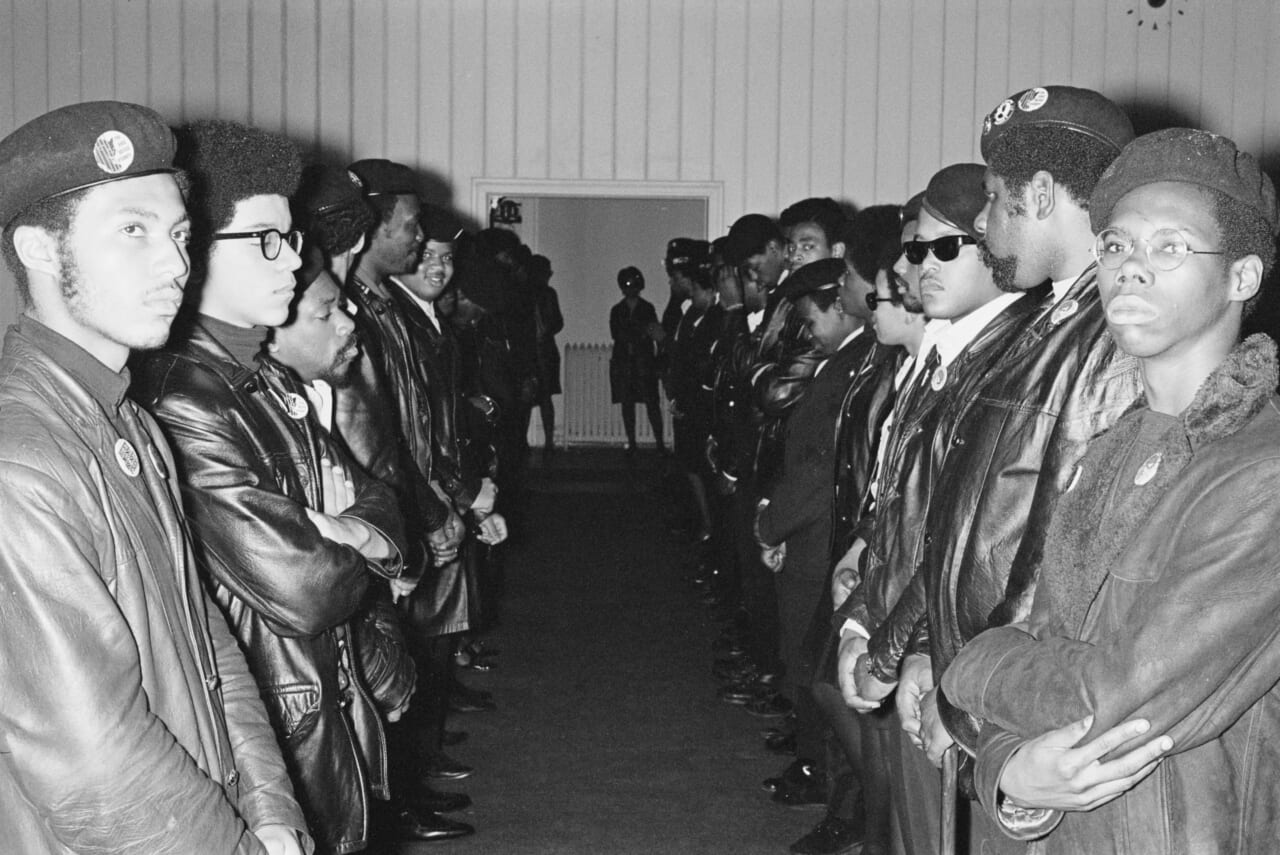 It was 1966 and the civil rights movement had been slowly building steam for more than a decade when the Black Panther Party emerged on the national stage: strident, confident, and resolute in their demands for Black freedom, justice, and equality.

Fueled by outrage at an untenable status quo for Black America and a deep-seated love for the Black community, the Black Panther Party’s Ten-Point Program spoke immediately and directly to the needs of Black communities that had been neglected by the government, victimized by brutal policing, and suppressed by discrimination.

I was one of the thousands of young Black men with whom their message resonated. I joined the Panthers in 1968, and in 1969 I helped establish the Illinois Chapter of the Black Panther Party with my friend Fred Hampton and others.

In a nation that had long devalued Black people and rejected Black power, the Panthers preached Black pride and self-determination, defense against police brutality, and economic security for Black America.

For that, we were deemed by FBI Director J. Edgar Hoover to be the “greatest threat” to America’s internal security. Under Hoover’s direction, and in conjunction with police departments across the country, Black Panther Party members — including myself — would be subjected to a relentless campaign of surveillance and political repression through a domestic counterintelligence operation called “COINTELPRO.”

There was no tactic, no strategy, and no lie that was beneath COINTELPRO. FBI informants were everywhere, recording our meetings and posing as rival street organizations in fake letters they authored to foment animosity, incite violence, and provoke mayhem and murder between us.

The FBI paid particular attention to our flagship Free Breakfast Program, which, at its height, served hot meals to more than 20,000 hungry children every day before school. In a series of pantry raids, the FBI shut down the program for no other reason than that it represented “the best and most influential activity going for the BPP,” according to Hoover, and should therefore be “neutralized.” Other social welfare initiatives were similarly sabotaged.

Infamously, in the early morning hours of Dec. 4, 1969, the FBI carried out a planned assassination of my friend, Illinois Black Panther Party Chairman Fred Hampton. Early news reports erroneously reported the events as a “shootout,” but subsequent investigation showed that police fired 99 bullets while the Panthers may have fired only one, and that Hampton had been heavily sedated by an FBI informant before the planned raid. The compensation — the blood money in the form of bonuses — for Hampton’s assassination was paid for by American taxpayers.

Hampton’s murder was recently portrayed in the Oscar-winning film Judas and the Black Messiah. But as more Americans become aware of Hampton’s story, it underscores how little we actually know about the full extent of COINTELPRO’s operations.

To this day, the COINTELPRO files remain in sole possession of government agencies including the Department of Justice and the FBI. They have never been released to the public. The limited information we have about COINTELPRO comes from details that emerged during a 1971 burglary of an FBI field office and a wrongful death civil suit.

In the past year and a half, our nation has finally started to recognize and reckon with longstanding abuses in policing and surveillance that have been perpetrated against Black communities for decades.

But a trove of documents detailing government efforts to infiltrate, disrupt, and misrepresent the Black Panther Party and scores of other Black political activists is still hiding behind closed doors. Without access to this vital information, it is impossible to fully reckon with our history, hold the FBI to account, or ensure that these abuses are not repeated by future administrations.

Such is the rationale behind my COINTELPRO Full Disclosure Act, which would require federal agencies to publicly release all files related to COINTELPRO, barring a specific and compelling national security reason for a file to stay classified.

Contrary to J. Edgar Hoover’s assertion, the Black Panther Party did not pose a real threat to America’s national security — only to the status quo of white supremacy.

As we mark 55 years since the founding of the Black Panther Party, it is not only timely that we shine a bright light on this dark chapter of our history, but it is vital to the future of civil and human rights in our nation. 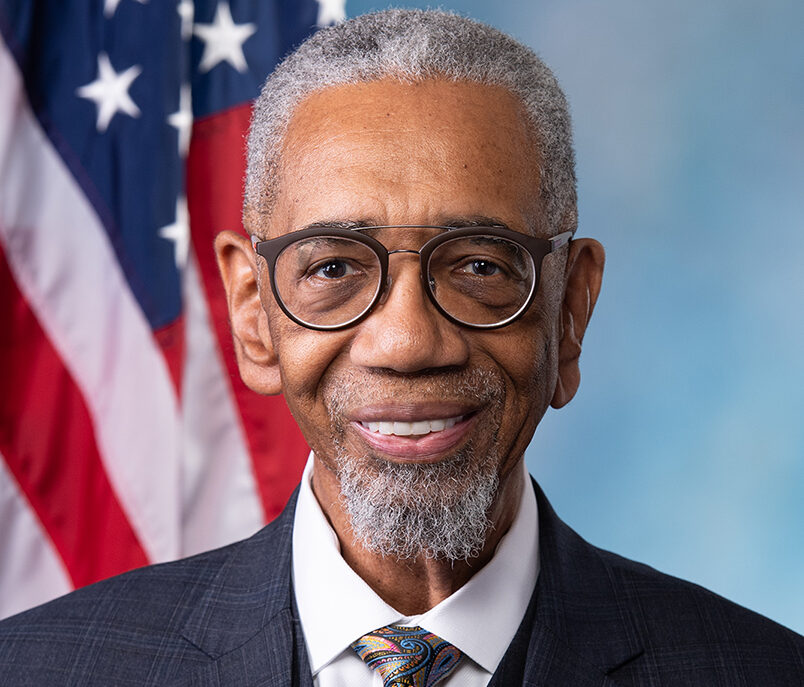 Congressman Bobby L. Rush has represented Illinois’s 1st District in Congress since 1993. He is Chair of the House Energy and Commerce Committee’s Subcommittee on Energy and a member of the House Agriculture Committee. Rush an honorably discharged veteran of the United States Army, an ordained minister, and the pastor of the Beloved Community Christian Church of God in Christ in Chicago.