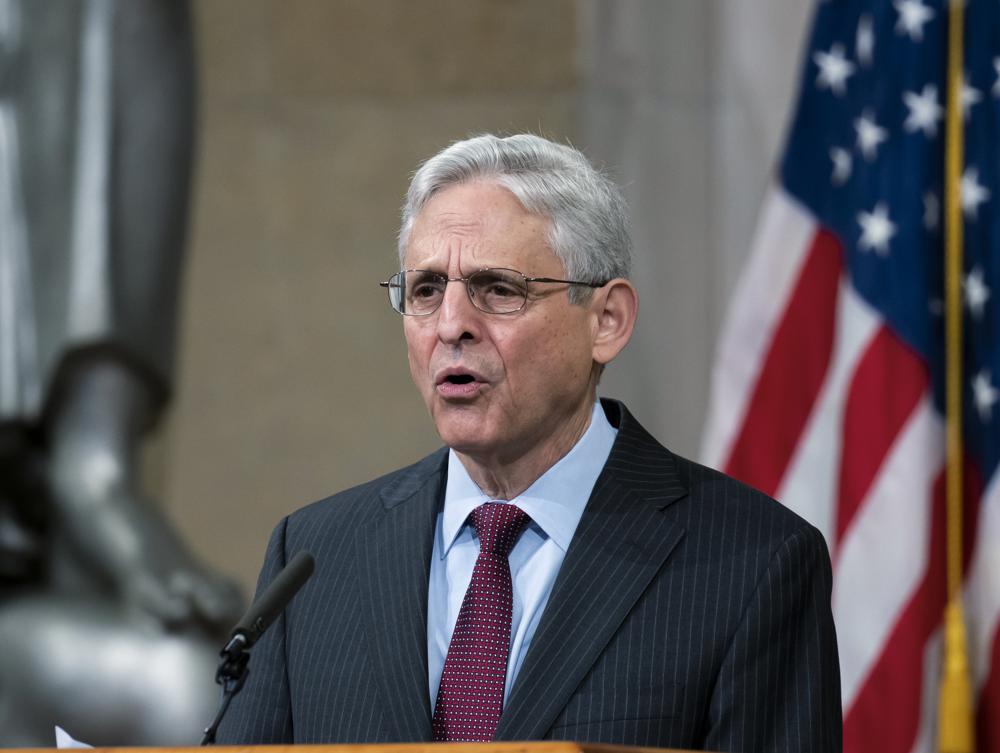 The Justice Department announced Friday a cross-government effort to investigate and prosecute redlining, the practice of banks discriminating against racial minorities or certain neighborhoods. It is the first major expansion of redlining investigations since the Obama administration.

As part of the effort, the Justice Department, as well as the Consumer Financial Protection Bureau and the Office of the Comptroller of the Currency, also announced a new case against Trustmark Bank for its treatment of Black and Hispanic borrowers in Memphis, Tennessee.

Despite a half century of laws designed to combat redlining, the racist practice continues across the country and the long-term effects are still felt to this day. The average net worth of a Black family is a fraction of a typical white household, and homes found in historically redlined neighborhoods are still worth less than homes found in non-redlined communities.

“Lending discrimination runs counter to fundamental promises of our economic system,” said Attorney General Merrick Garland, in prepared remarks. “When people are denied credit simply because of their race or national origin, their ability to share in our nation’s prosperity is all but eliminated.”

Garland said the department is currently investigating several redlining cases and expects it will be opening more in the coming months.

“We will spare no resource to ensure that federal fair lending laws are vigorously enforced and that financial institutions provide equal opportunity for every American to obtain credit,” Garland said.

The Justice Department effort also includes the CFPB and OCC, two of the nation’s financial regulators that are often most involved with mortgage lending. It will also involve U.S. attorneys’ offices with local experience in these neighborhoods as well as state attorneys general.

The department will also be expanding its analysis of bank lending activities to look for usual behavior patterns.

While there are still cases of historical redlining — where banks exclude certain neighborhoods — the Biden administration is focusing a significant part of this effort on modern-day redlining, which can often come from the algorithms and software banks use to decide whether to approve a loan.

The CFPB will be focusing much of its effort on algorithmic redlining, Chopra said

The Justice Department, CFPB and OCC reached a settlement against Trustmark National Bank on Friday that would end allegations that the bank redlined against certain neighborhoods in Memphis.

Trustmark, a bank primarily found in the South with $13 billion in assets, will be required to open a mortgage office in a majority-Black and Hispanic neighborhood within the Memphis metropolitan area as well as contribute $3.85 million toward a fund to create loan subsidies for borrowers in discriminated neighborhoods. The agreement calls for a $4 million payment to the OCC and $1 million payment to the CFPB, for a total of $5 million.

Trustmark President and CEO Duane Dewey said in a statement that the bank fully cooperated with the DOJ’s investigation to “avoid the distraction of protracted litigation.” The discriminatory acts happened between at least 2014 and 2016, and the bank has made efforts to fix these practices, he said.