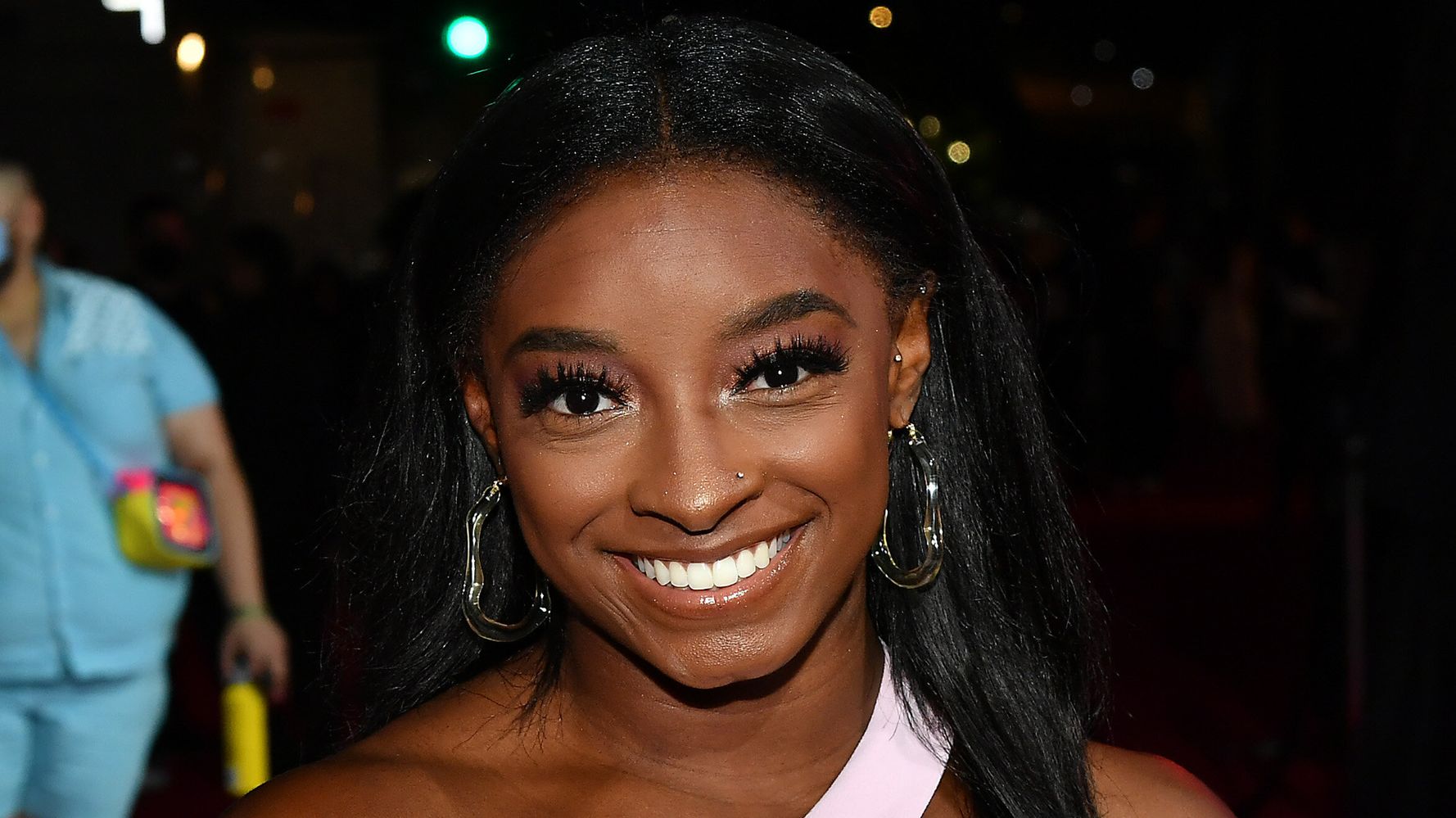 Gymnast Simone Biles spoke about her ongoing struggles with mental health and the “twisties” on Thursday, revealing that she still feels “scared to do gymnastics” after the Tokyo Olympics.

During an interview on “Today,” Biles was asked about her recent Senate testimony against former USA Gymnastics team doctor Larry Nassar, who sexually abused her and hundreds of other child athletes under the guise of medical treatment.

“Over the years, after suppressing so many emotions and putting up a front on a global scene, I think really all of that came to light [at the Olympics],” she told host Hoda Kotb.

“My body and my mind allowed me to suppress all of that stuff for so many years,” she continued, adding that it all “cracked” under the pressure of the Olympic stage.

Biles pulled out of the gymnastic team final in Tokyo and later withdrew from five individual finals. She said she’d been suffering from mid-air disorientation, known in gymnastic circles as the “twisties,” triggered by her mental health issues.

“I don’t think people understand the magnitude of what I go through.”@Simone_Biles tells @hodakotb about life after the Tokyo Olympics, the next chapter of her gymnastics career, and working for the health and telemedicine app Cerebral. The company’s CEO also joins us live. pic.twitter.com/4EG6gucUcY

Biles, who is currently taking part in the Gold Over America Tour, said she still isn’t doing twists during her performances.

“I don’t twist [on tour],” she said. “I do double lay half-outs, which is my signature move on the floor. That’s never affected me. But everything else weighs so heavy, and I watch the girls do it and it’s not the same.”

“I’m proud of myself and I’m happy that I can be a leader for the survivors and bring courage to everybody speaking up, so I’m happy to be a voice for them,” she said. “But we go through our own things, and it’s hard, but the twisting … will come back. But I’m still scared to do gymnastics.”

Biles appeared on “Today” to discuss her partnership with Cerebral, a mental health telemedicine app. She said she’s been in therapy through the app while on the road for the GOAT tour.

It Appears Frank Ocean Is Selling A $25,000, Diamond-Encrusted Sex Toy
Motown Legend Lamont Dozier Dead At 81
5 Years After Fascist Rally In Charlottesville, An Insurrectionist Is On The City Payroll
Brother Of Aqib Talib Wanted In Fatal Shooting Of Youth Football Coach In Dallas
Fans Bash Deshaun Watson In His First Game Back: ‘You Sick F**K’