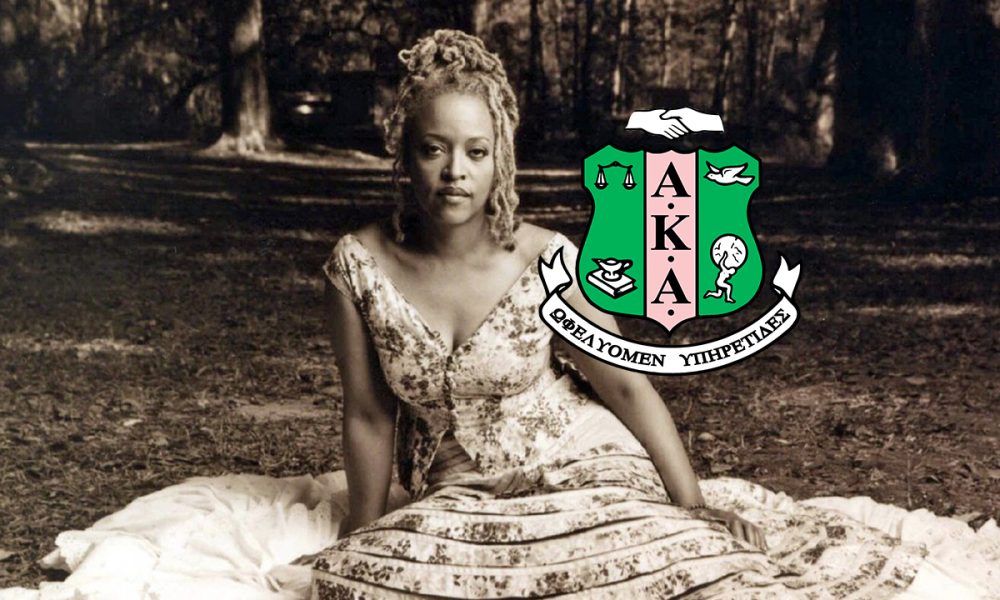 Cassandra Wilson was born in Jackson, MS. She studied piano from ages six to thirteen. She also played in the school band but decided to switch to guitar after growing tired of that style of music. After teaching herself guitar she began writing her own songs.

Wilson moved to New Orleans and fell in love with Jazz music. She moved to New York a year after and began her iconic music career with M-Base. In 1993, she signed with Blue Note Records, an American Jazz record label owned by Universal Music Group. Her decision to sign is what took her career to the next level. We provided a list of her honors and awards below for you to check out.