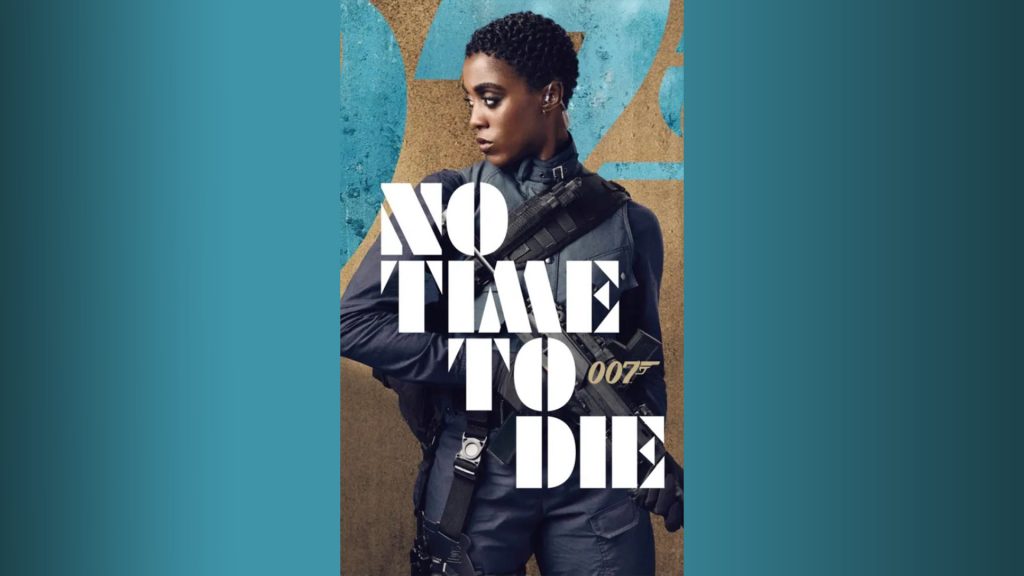 Following the recent release of No Time To Die, and the announcement that Lashana Lynch has been given the codename of 007, there is an ongoing debate on whether the next Bond, should be Black and, or even a female lead role. The move represents the most high-profile elevation of a Black woman into the legendary spy role.

Lynch has previously been cast as fighter pilot, Maria Rambeau in Captain Marvel, so she’s no stranger to huge franchise movies. But her becoming 007 is potentially more powerful than becoming ‘Jane Bond’. From here, she can truly make the role her own and forge her own character path into the huge brand associated with Bond.

There are a large number of movies which have strayed away from Black female leads in the past. But now following the introduction of the new 007 role and the positivity surrounding the move, it maybe something that we will see more of going forward. Heading away from what was seen as the archetypal leading role over the past ten, twenty, or even thirty years.

Times are changing in film and TV…

For many years, the majority of leads in action films have been taken up by predominantly males. If you look at the films of Michael Mann, Jamie Foxx was cast in roles alongside Tom Cruise and Colin Farrell in both Collateral and Miami Vice. Whilst those films were ones which were released around the turn of the century, it was symptomatic of the time. Progress has since been slow, but there is evidence that things are changing. 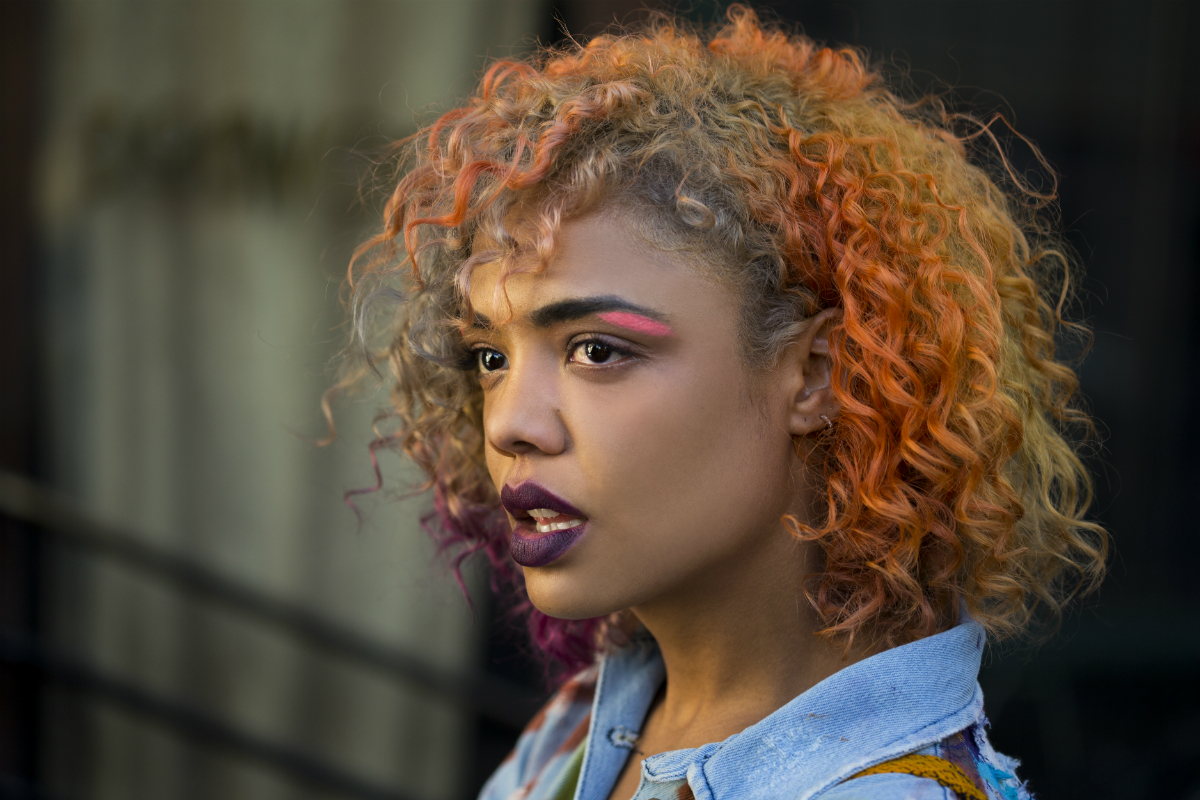 More women, and Black women have been seen in bigger if not quite leading roles recently. Tessa Thompson being cast as Valkyrie in Thor: Ragnarok is a real indication of that. After all, the longstanding description of the character is that she is a white woman and, ‘is to serve their master’s purpose’. So, to have the image of not only Valkyrie rescuing Thor and befriending Hulk too is quite the powerful statement.

In fact, it could be said the world of the superheroes is leading the way, aside from Thompson there is DanaiGurira. She plays the role of Okoye, the fierce head of the Wakanda army in Marvel’s Black Panther. Such is the popularity of both characters, it has recently been announced that the roles depicted by Thompson and Gurira are to have their own lucrative spin-off TV shows, too.

Progress in the video games industry, too

It’s not only movies and TV where the changes in roles have had a similar direction of travel. Tomb Raider was the first video game to break the perception that the rugged adventurer, akin to Indiana Jones, needed to be a predominantly white male in the lead role. The Uncharted series on the PlayStation was another adventure title which introduced the fictional character of Elena Fisher alongside Nathan Drake. That trend has continued into other gaming genres, as Wild Expedition is another newer game in this style featuring a female protagonist. It’s a slot reel exclusive to the Gala Bingo platform, and it is very much designed in the spirit of a sort of Indiana Jones-Tomb Raider hybrid.

While all these point towards a positive image and place for strong female characters, some suggest that it’s time for Black female leads to progress into those roles, too. But the good news is that it is already happening.

Julianna Blake is one of the main protagonists in one of the latest hit games, Deathloop, which was recently released on the PlayStation 5 to universal acclaim. The female lead has her own unique traits and skills for players to utilise and fans of gaming are loving it. With reviewers already suggesting taking on the role of Julianna Blake is a better experience than that of the male lead in the game, Colt Vahn.

In conclusion, whilst Lashana Lynch becoming 007 is a real breakthrough moment, there is plenty of visible progress in other forms of entertainment. All these changes are definitive positive signs, which hopefully lead to more Black women being cast in lead roles in the future.