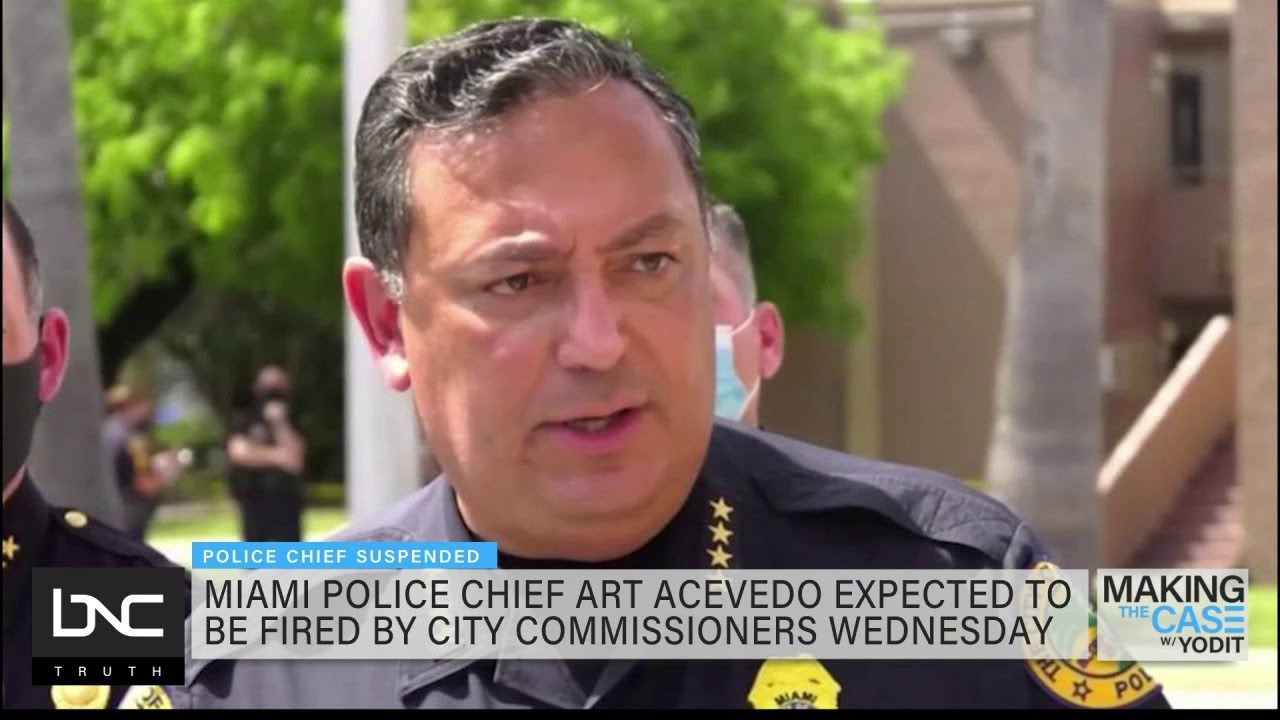 Once called the Tom Brady or Michael Jordan of police chiefs, Chief Art Acevedo has only been on the job for six months. He was recruited after being Houston’s top law enforcement officer for four years, achieving national prominence as a progressive.

BNC’s Stephanie Bertini says when he joined the Miami department, it was clear Acevedo was there to change things, but now Mayor Francis Suarez and other city officials are saying he’s “not a good fit.” Bertini says the chief wrote a letter to the mayor in September, accusing three city commissioners of interfering in an investigation in police work.

Outrage Over Kim Potter Receiving 2 Year Prison Sentence
How A Viral TikTok Is Sparking Conversation Around Urban Food Deserts And Inequality
How Technology Alters The Fight For Reparative Justice
Does Stand-Up Comedy Still Have The ‘Right To Offend?’
A Lot Of Far-Right Candidates Got Walloped In This Week’s GOP Primaries