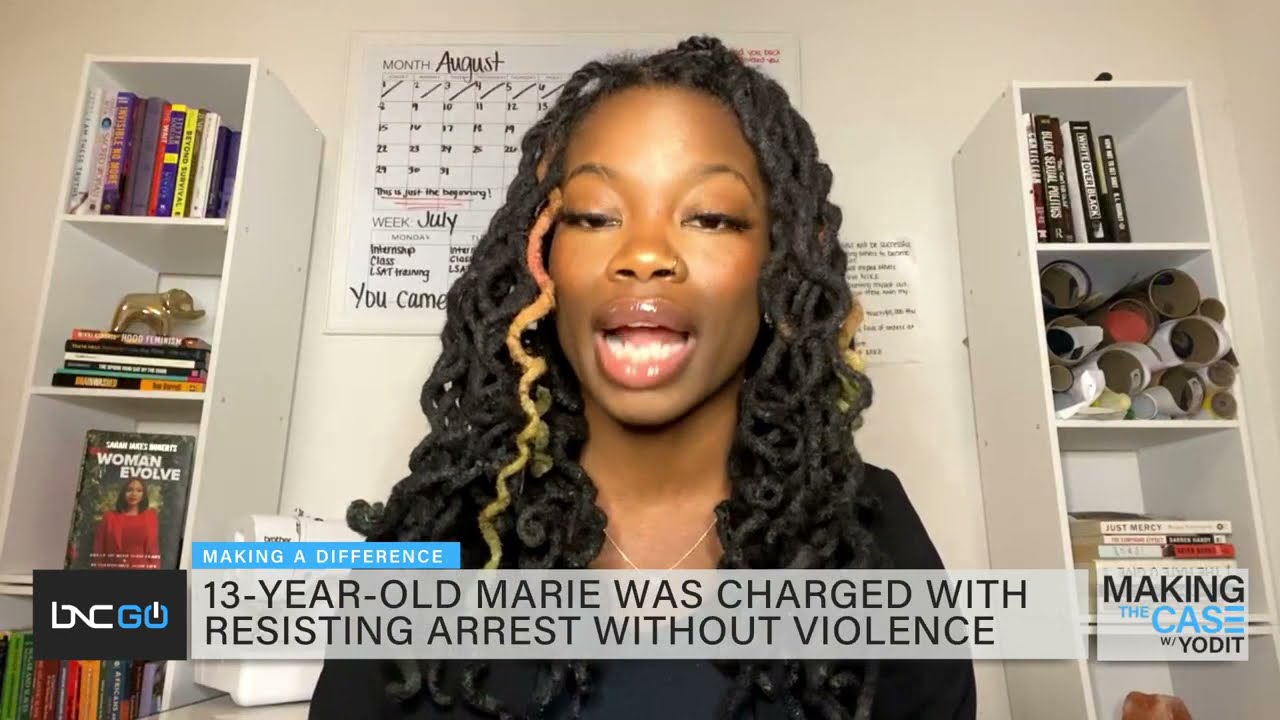 When Marie Rattigan was 13 years old in Broward County, Florida, she was arrested and charged with resisting arrest without violence. She was held in the back of a police car after an incident on a school bus involving other children that she had nothing to do with.

Her family hired an attorney who told her to take a plea deal, but she refused because she didn’t do anything wrong. The case was eventually dropped a couple of months later in 2009, and Rattigan decided to turn a negative into a positive. She has earned a master’s degree and plans to go to law school to change the criminal justice system. Also, the 25-year-old is interning for Florida’s youngest Black woman judge, Tiffany Baker.

Rattigan joins Sharon Reed on “Making the Case” to talk about her story.