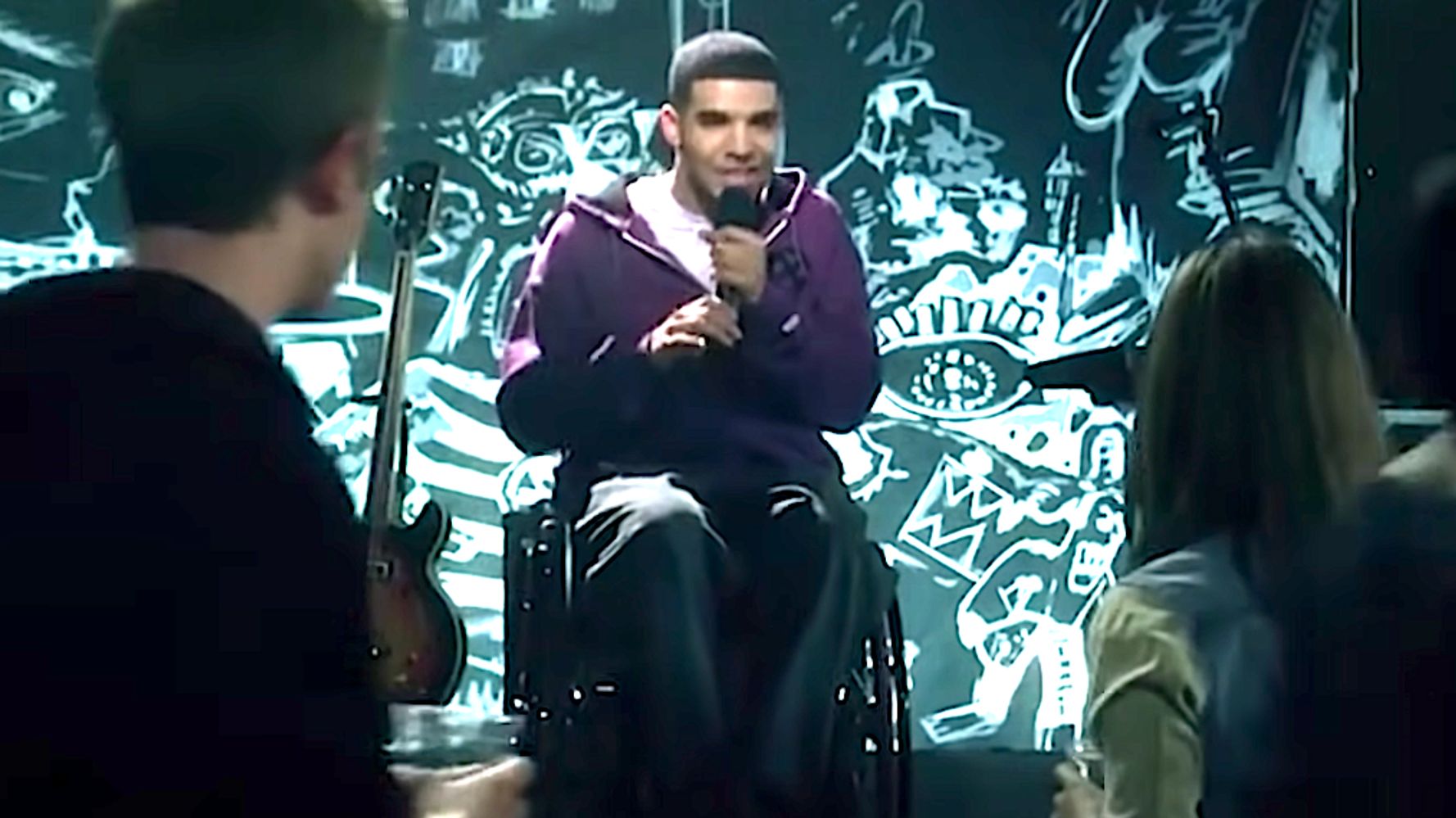 A law firm warned the makers of “Degrassi: The Next Generation” that future rap star Drake would leave the teen drama if his character remained in a wheelchair, according to one of the show’s writers.

Drake, then known as Aubrey Graham, starred from 2001 to 2008 as Jimmy Brooks, who became paralyzed below the waist in a school shooting.

One of the show’s writers, James Hurst, recalled in The A.V. Club on Thursday that Drake appeared to reach a breaking point with the character’s disability.

“There was a letter from a law firm in Toronto, and it was from Aubrey,” Hurst told the outlet. “It was an odd letter that said, ‘Aubrey Graham will not return to Degrassi season six as Jimmy Brooks unless his injury is healed, and he’s out of the wheelchair.’”

Hurst confronted Graham on it, and said the future Drake seemed to deny knowledge of the letter. But Graham did allow that he was concerned about his reputation in the music world, Hurst said.

Hurst said Drake was “nice and apologetic” and “instantly backed down.” He explained to the actor that representation was important.

“You’re the coolest kid on the show, and you can say there’s nothing wrong with being in a wheelchair,” he said he told the young star.

Co-stars told A.V. that Drake struggled with operating the wheelchair and was affected by the growing sensitivity around able-bodied actors playing characters with disabilities.

His character eventually underwent surgery and walked with crutches at graduation in a Season 7 episode.

HuffPost did not immediately hear back from reps for Drake.

Drake Reveals The Trolling Inspiration Behind His Giannis Antetokounmpo Line