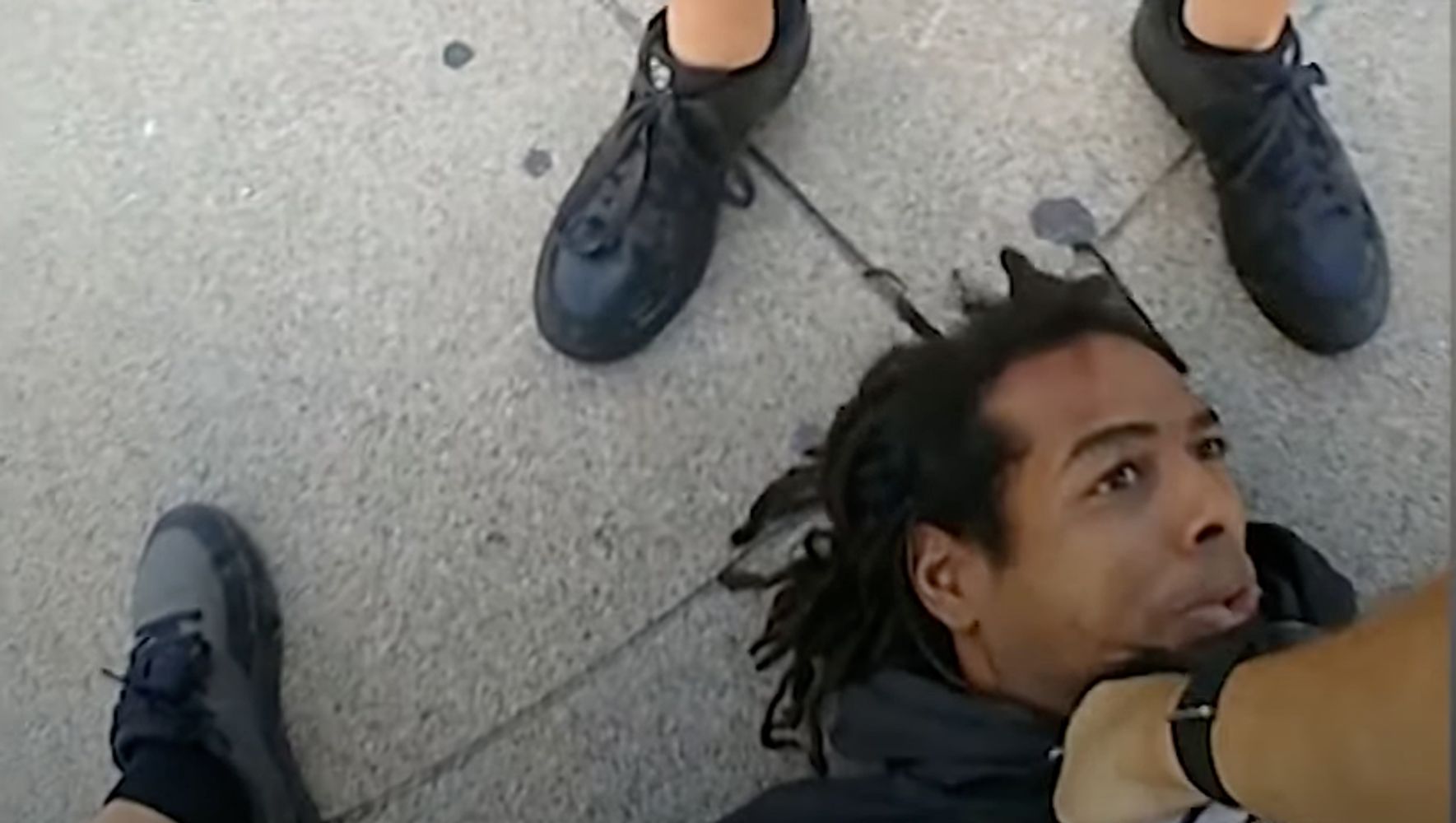 A federal investigation has been opened after a police sergeant was filmed stomping on the head of an Indianapolis man while he was lying handcuffed on the ground.

The U.S. Attorney’s Office in the Southern District of Indiana announced Wednesday that it is looking into the Sept. 24 incident, which led to criminal charges being filed this week against Indianapolis Police Sgt. Eric Huxley.

“Our office and the FBI have opened an investigation, and if the investigation reveals prosecutable violations of any federal criminal statutes, the Department will take appropriate action,” Acting U.S. Attorney John Childress said in a statement.

“I’m upset,” Indianapolis Metropolitan Police Chief Randal Taylor said at a press conference Tuesday before sharing the body camera footage. “It hurts me to see any of our officers treat someone the way that you’re going to see shortly. There’s no excuse for it.”

Taylor said he has recommended Huxley be terminated from the police force. In the meantime, Huxley has been suspended without pay pending recommendation of termination from the Indianapolis Metropolitan Police Department’s civilian policy merit board.

Vaughn, who is Black, was confronted by officers at Monument Circle after being accused of “being loud and disorderly,” according to a probable cause affidavit in the charges filed against Huxley, which was obtained by The Indianapolis Star.

Graphic video below (the body camera footage starts at 6:26):

Police said Vaughn refused to quiet down, so they placed him in handcuffs. Once his hands were restrained, an officer attempted a leg sweep on Vaughn. Body camera footage shows an officer then shoving Vaughn on the circle’s steps while instructing him to lean back. A scuffle ensues and Vaughn is taken to the ground.

“We’re not going to do this,” the officer tells Vaughn, who appears to look up at him from the ground. In the next moment, another officer, apparently Huxley, walks up and slams his foot down on Vaughn’s head.

According to the affidavit, Huxley later claimed he kicked Vaughn “accidentally.”