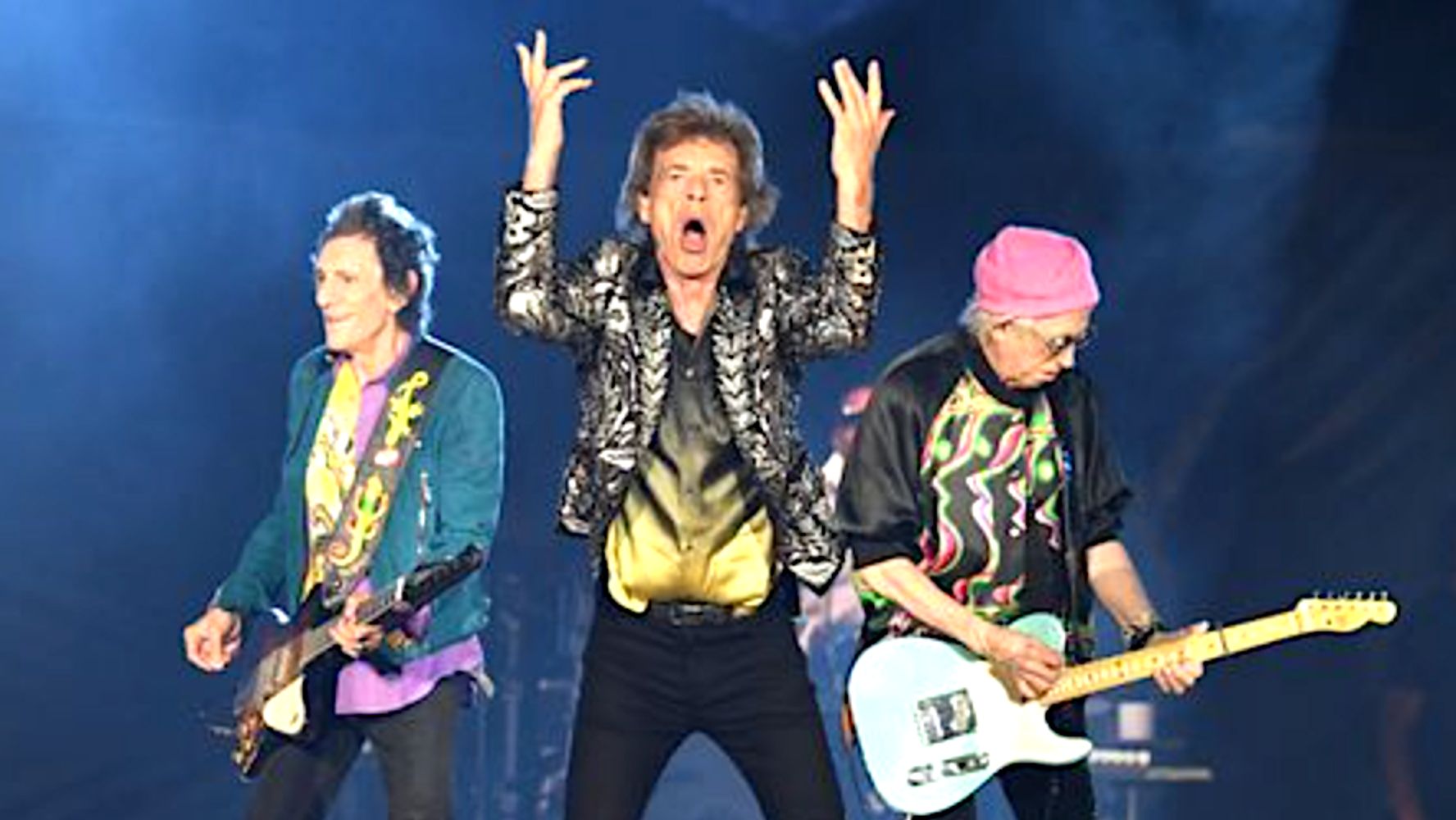 The Rolling Stones have conspicuously omitted “Brown Sugar” from the playlist on their No Filter tour ― and there’s a reason for it.

When the Los Angeles Times asked the band why it was ignoring one of its most popular concert songs, guitarist Keith Richards mentioned “conflicts” over the song’s slavery lyrics.

The Stones have played the early ’70s hit ― which begins “Gold coast slave ship bound for cotton fields” ― 1,136 times in concert, second only to “Jumpin’ Jack Flash,” according to a crowdsourced set list website.

“You picked up on that, huh?” Richards replied in the article posted Thursday. “I don’t know. I’m trying to figure out with the sisters quite where the beef is. Didn’t they understand this was a song about the horrors of slavery? But they’re trying to bury it. At the moment I don’t want to get into conflicts with all of this shit. But I’m hoping that we’ll be able to resurrect the babe in her glory somewhere along the track.”

The band reportedly last played the song, also considered to be about heroin, in 2019.

The lyrics of the song begin with:

Brown sugar how come you taste so good?
Brown sugar just like a young girl should.

Lead singer Mick Jagger kept a tighter lip with the Times on the controversy. “We’ve played ‘Brown Sugar’ every night since 1970, so sometimes you think, we’ll take that one out for now and see how it goes,” he said. “We might put it back in.”

But the legendary frontman acknowledged his discomfort with the words a long time ago, referring to them as a “mishmash” of “all the nasty subjects in one go.”

“I never would write that song now,” he told Rolling Stone in a 1995 interview.

Jagger and the group have also been criticized for the line “Black girls just wanna get fucked all night/I just don’t have that much jam” from the 1978 song “Some Girls.”