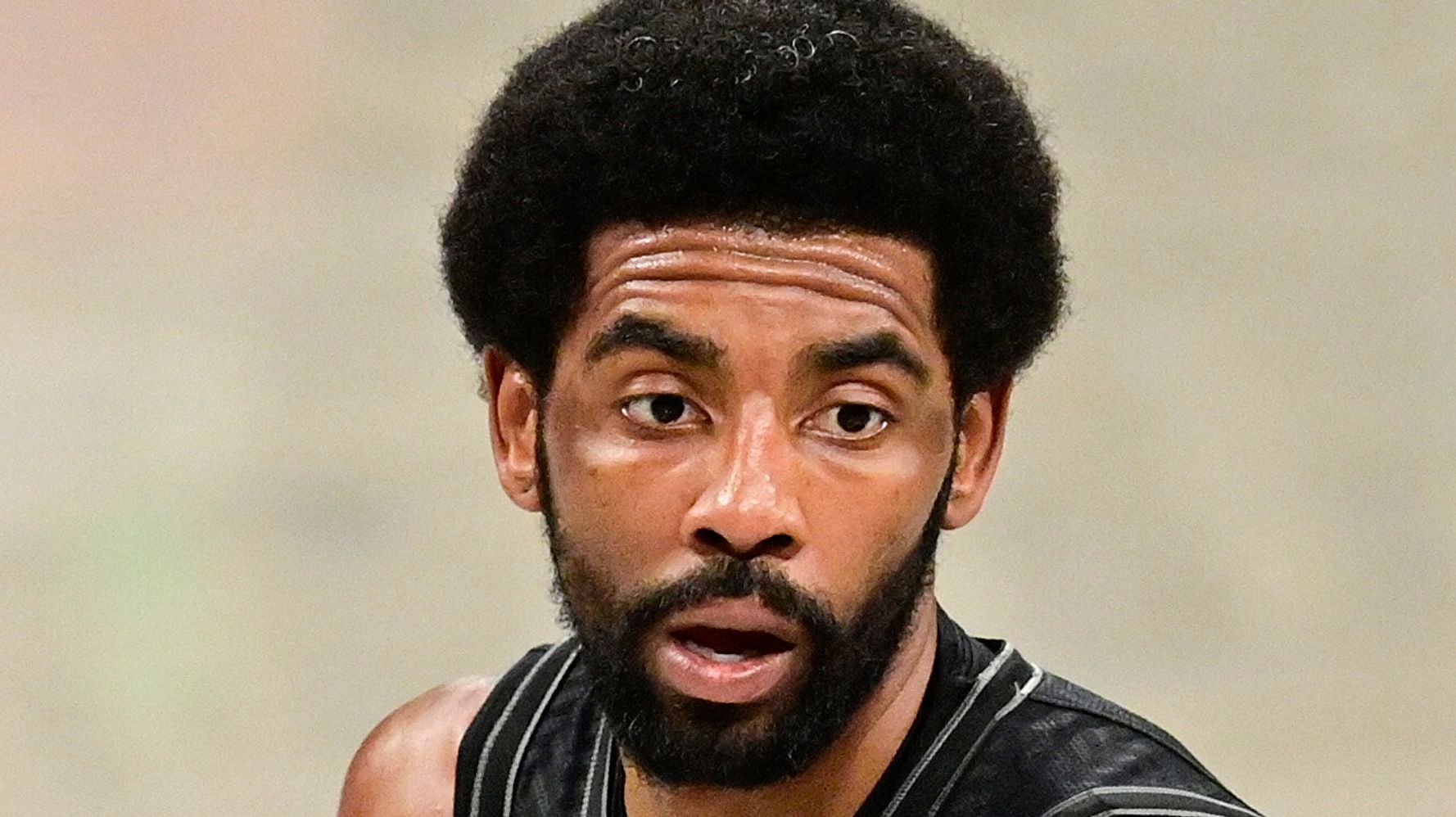 Kyrie Irving’s reported explanation for his COVID-19 vaccine stance has been met with much criticism on Twitter.

Irving was benched by the Brooklyn Nets on Tuesday over his refusal to receive the safe and effective shot. Professional athletes in New York have to be vaccinated in order to play or practice in public venues. The Nets didn’t want a part-time player who was only able to play games on the road.

According to sources cited by The Athletic, Irving said he was not anti-vaccine but just “upset that people are losing their job due to vaccine mandates.”

“To him, this is about a grander fight than the one on the court and Irving is challenging a perceived control of society and people’s livelihood,” per The Athletic.

“It is a decision that he believes he is capable to make given his current life dynamics,” the website added, citing a source which said the star guard “wants to be a voice for the voiceless.”

Critics called out the explanation, with many questioning why Irving was taking such a stand. “This is both Bull and Shit,” wrote ex-MSNBC and ESPN journalist Keith Olbermann.

This is both Bull and Shit https://t.co/aTcfg1vBpp

Others echoed the sentiment:

I am literally begging everyone, if you are going to cover this stuff, please take I dunno an hour and learn whether you’re buying an incredibly common anti-vax trope https://t.co/0mFgfhJQdI

but Irving is going to punt his career in order to stand up for people who won’t even get tested??

“Kyrie wants to be a voice for the voiceless,” which in some contexts absolutely would be admirable, but in this case misses the fact that anti-vaxxers are some of the loudest people in the whole dang world. https://t.co/WM8MR55TWv

Irving picks worse hills to die on than a bad general. https://t.co/vIjuhgtU6d

The galaxy is not big enough for this galaxy brain take https://t.co/7yF9XzJeol