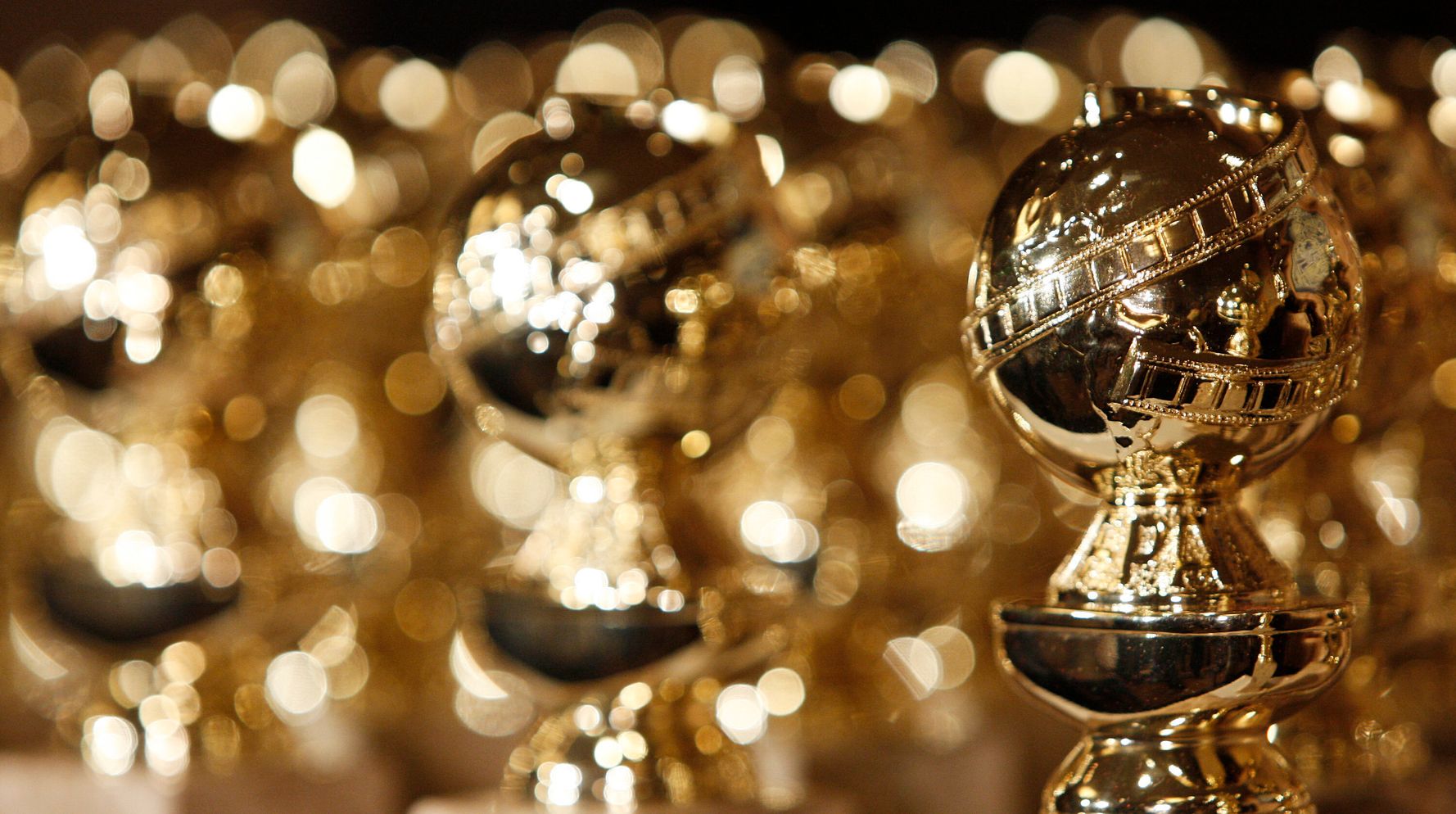 The show may not go on but the Golden Globes will, according to Variety.

The trade publication reported Monday that the annual entertainment awards will name winners in 2022, even though NBC canceled the next broadcast over the lack of diversity in the Hollywood Foreign Press Association, the organization that puts on the Globes.

“The HFPA plans to recognize the performances of 2021 to celebrate the great work of the industry this past year at the 79th Annual Golden Globes,” a source told Variety.

A letter circulated in the entertainment industry Friday about eligibility for the awards, the outlet added.

Earlier this year, The Los Angeles Times published multiple damning reports about the HFPA, focusing on the group’s lack of diversity illustrated by having no Black members. The articles also detailed ethical lapses.

NBC later canceled the 2022 broadcast to allow time for “meaningful reform” but said it would air the Globes in 2023 if the HFPA remedied the problems.

According to reports last week, the HFPA now has six Black journalists in addition to 18 who identify as Asian, 12 as Latino and nine as Middle Eastern on its 105-member panel.

Actor Kimberly Elise Sparks Outrage On Twitter For Celebrating End Of Roe V. Wade
Details Revealed On How Chadwick Boseman’s Estate Will Be Distributed
5 Influential Blerds From The 2010s
Does Stand-Up Comedy Still Have The ‘Right To Offend?’
Music Engineer Kesha Lee Is Ready To Free Her Voice