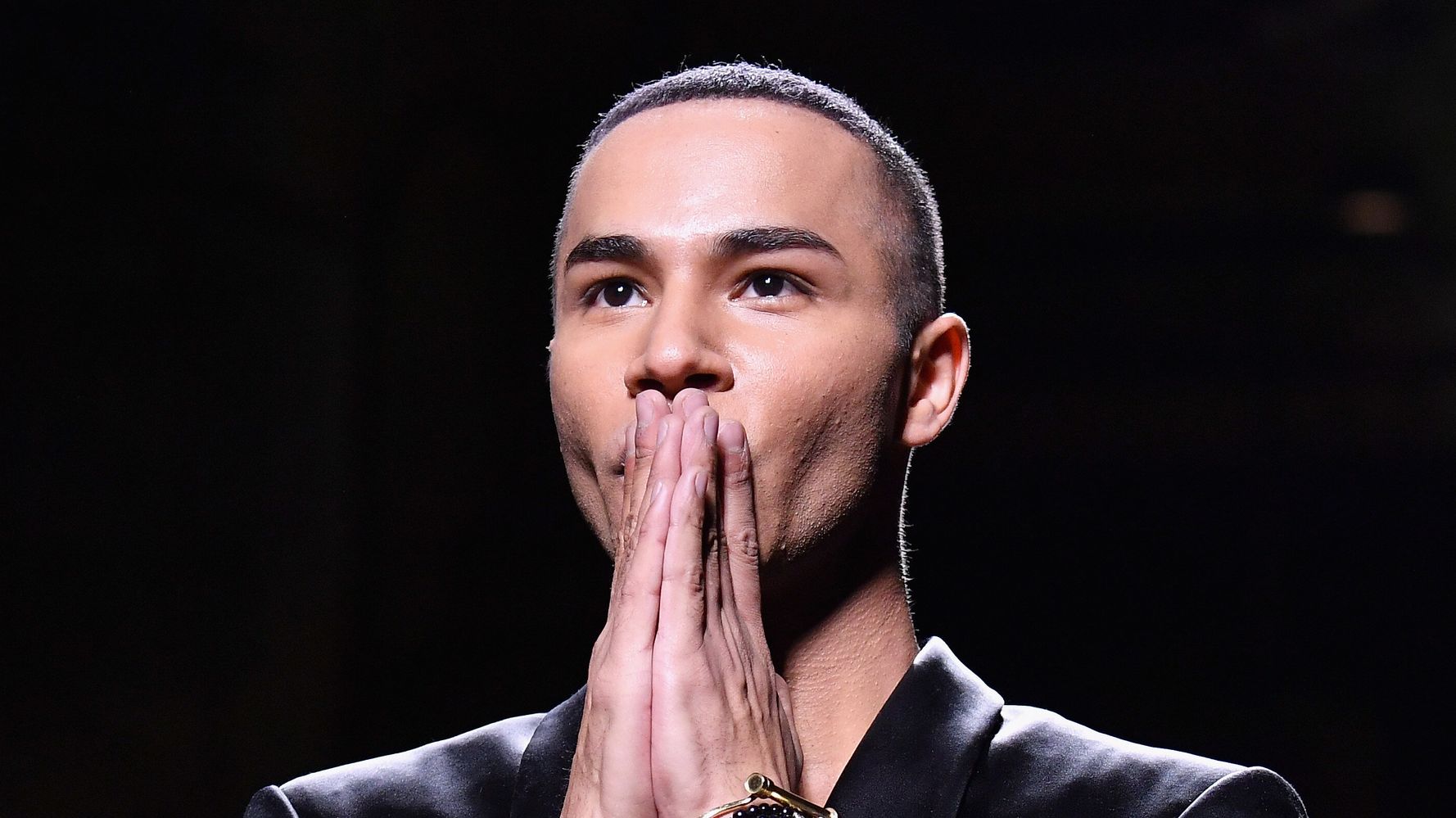 Olivier Rousteing is opening up about suffering severe burns as a result of a fireplace explosion at his house last year.

The beloved fashion designer, who is the creative director for the celeb-favored design house Balmain, spoke about his private struggles in a post on Instagram Sunday.

“I finally feel ready to share this. I’ve been hiding this for too long and it’s time for you to know,” Rousteing wrote, alongside a photo of himself covered in bandages, with burn marks on his face. “Exactly a year ago, the fireplace inside my house exploded.”

“I woke up the next morning in Paris’ Hôpital Saint Louis,” he went on. “The talented staff at that famous hospital, which was dealing with an incredible number of COVID cases at that same time, took amazing care of me.”

“I did everything to hide this story from as many people as possible and trying to keep the secret with my teams and friends for too long,” the designer wrote. “To be honest I am not really sure why I was so ashamed, maybe this obsession with perfection that fashion is known for and my own insecurities…”

Rousteing said that he buried himself in work to distract himself during recovery, and did his best to hide “the scars with face masks, turtlenecks, long sleeves and even multiple rings on all my fingers through many interviews or [photo shoots].”

Today, the designer said, he feels “so free, so good and so lucky.” He even channeled the accident into his most recent collection for Balmain, which he described as a “celebration of healing over pain.”

“GOD BLESS YOU ALL,” Rousteing told his followers. “And again never never give up ! There is always the sun after the storm.”

Rousteing’s fellow designers and celebrity friends praised him for coming forward with his story.

Kanye West Posts Half-Naked Elon Musk And Accuses Chris Paul Of Sleeping With His Wife Before Another Twitter Suspension
Tequila Long, Sister Of Shanquella Robinson, Details Hearing Conflicting Stories About Her Sibling’s Death
Ashanti Recalls Pervy Producer Asking Her To Shower With Him Or Pay $80,000 For Songs They Recorded Together
Overt Racism at the Palace
Birdman Claims Cash Money Rapper B.G. Will Be Home In A ‘Few Weeks,’ Cutting His 14-Year Sentence Short