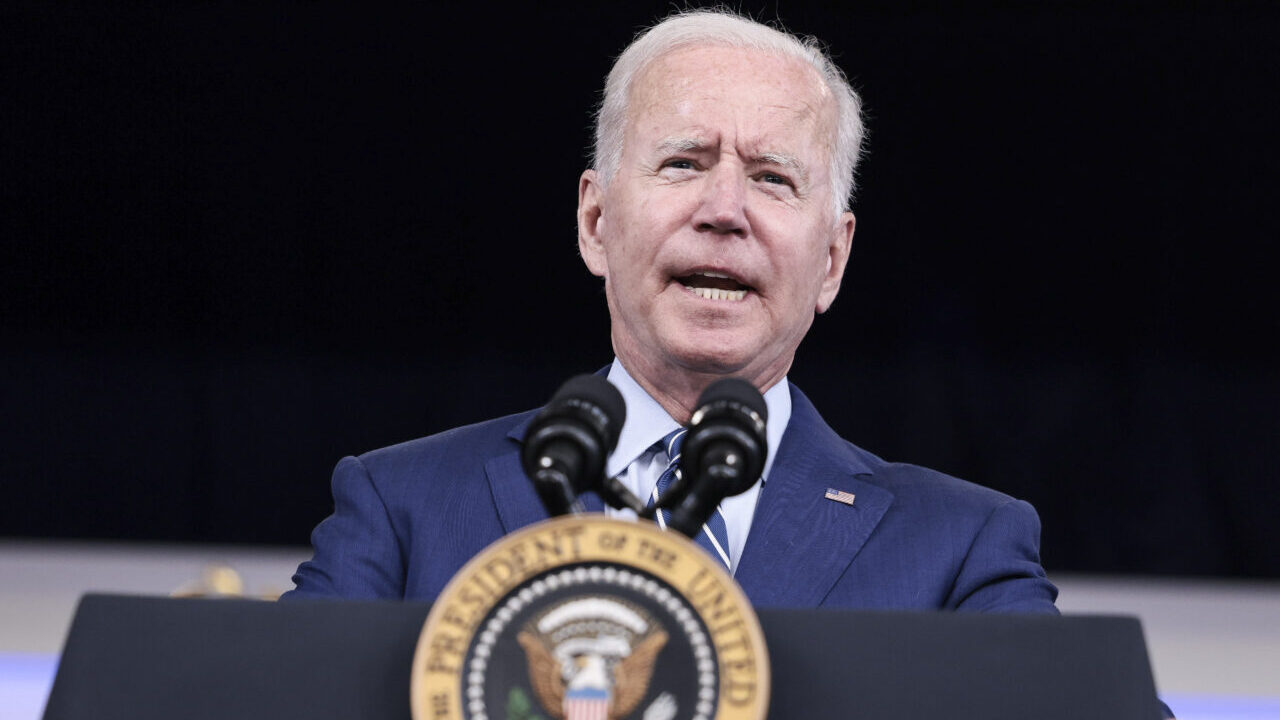 “We have forgotten the people who built this nation,” says U.S. Secretary of Housing and Urban Development Marcia Fudge.

Twists and turns in the infrastructure negotiations on Capitol Hill are still panning out, but U.S. Energy Secretary Jennifer Granholm, says she is “optimistic.”

“I do believe that the three buckets that are in this reconciliation bill to Build Back Better,” Granholm tells TheGrio. “Climate, health and families that all three buckets will remain.”

Secretary Granholm says people should care about the trillions-dollar bill because the negotiations center around jobs and Justice40, which is a Biden administration program that ensures 40% of contracts go to disadvantaged businesses and initiatives to resolve racial and socioeconomic disparities, including climate change-related health issues like asthma, which African Americans are three times more likely to die from than any other racial group.

Housing Secretary Fudge says Black people are disproportionately represented in the numbers of homeless Americans. She tells TheGrio that “40% of [the homeless population] are people of color.” At the center of this data, Fudge explains that racism and discrimination is a main culprit.

But without movement on Capitol Hill these issues will not be resolved, both Fudge and Granholm emphasized.

Recently, President Biden traveled to Michigan to get buy-in on his infrastructure plan; which includes both the standard infrastructure bill already approved by the Senate and a larger ‘human infrastructure’ bill that Democrats can’t seem to agree on. That plan is not moving due to a difference of opinion between the Democratic Party’s moderate and progressive wings and is sucking the air out of the room for Republicans who think the plans stink. Democrats on the Hill are trying to trim down the plan from $3.5 trillion to somewhere between that figure and $1.5 trillion.

Several critical issues important to Black America, like police reform and voting rights, are on the back burner until these issues are resolved.

As for Biden’s infrastructure policy agenda, the question will be what stays and what is shaved down that could please moderate and progressive Democrats as they compromise on the president’s plan. Biden proposes meeting in the middle and settling on $2 trillion.

“It’s just a question of what inside of those buckets gets a haircut, or if the whole thing gets a haircut and maybe moves to a shorter time period. Right now, there’s a 10 year window on it. And so maybe it’ll be a shorter time. That’s what Congress is negotiating now,” Secretary Granhom cautioned. “Or it may be that certain elements within those buckets get pulled out and that I’ve heard somebody say today it’s either a haircut or amputation of certain programs, but one way or the other, we’re going to reach the goal that the president has set.”