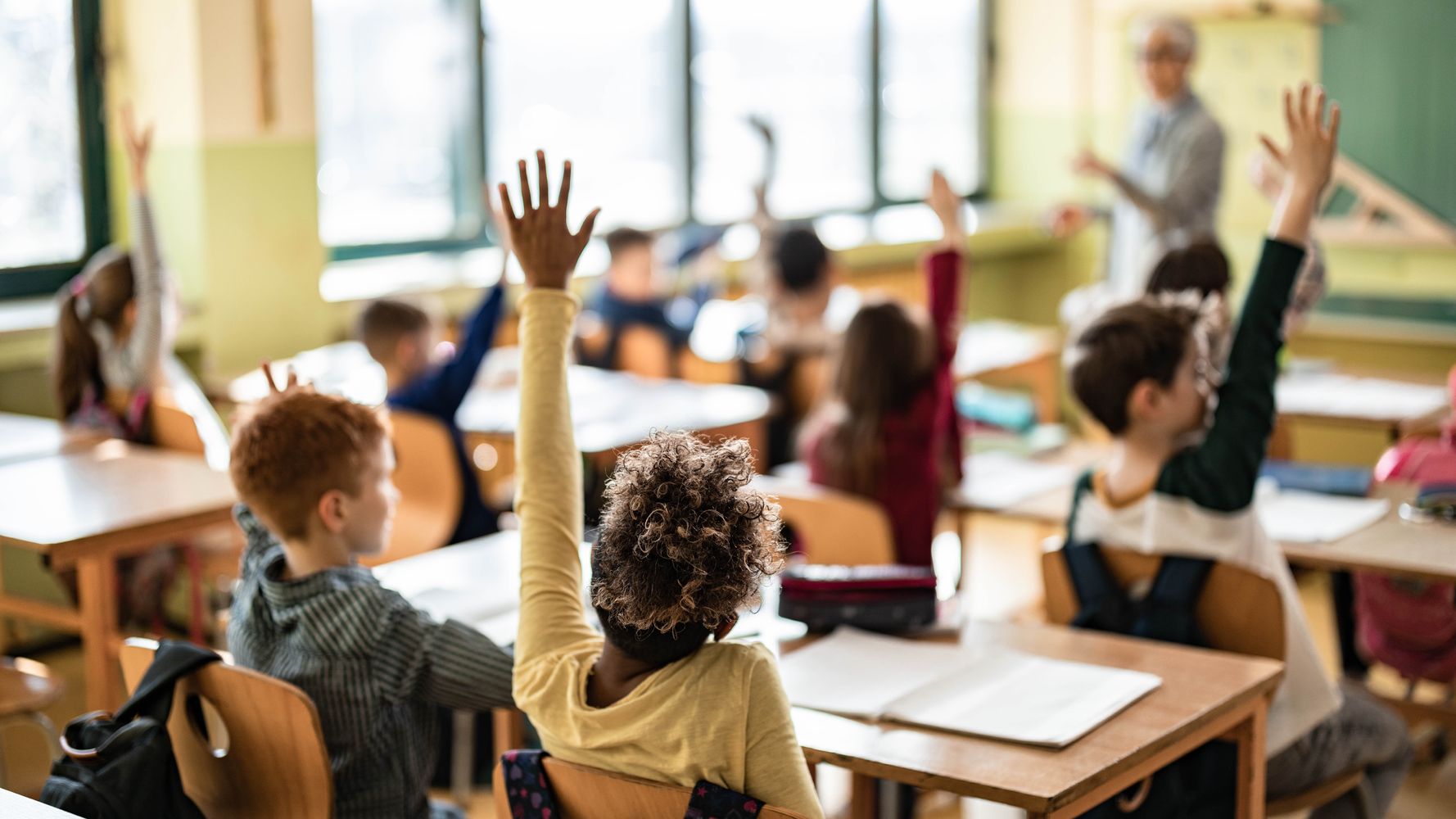 A teacher has resigned from a North Carolina charter school after telling Black students in her class that they would have been her slaves if not for the Constitution, according to a parent who described additional racist comments from other students and the teacher.

Annastasia Ryan, the principal of Winterville Charter Academy, sent a memo to parents of eighth-graders on Sept. 24 acknowledging that there had been a “racially insensitive lesson” about the Constitution at the school and that the teacher responsible for it had resigned following an investigation, local television station WITN reported.

According to the station, the memo said that “culturally sensitive training for the teacher that resigned” would be provided, in addition to training for the school’s current and future staff.

The teacher, whom the school hasn’t identified by name, “had them raise their hand during a constitutional lesson and reminded them that if it wasn’t for the Constitution, they would be her slaves. Her field slaves,” said Kanisha Tillman, whose child was in the classroom, according to WITN.

She also described a separate incident her son relayed to her after another parent had texted to tell her about racism at the school.

“A white student had called a Black student a monkey,” Tillman told The Associated Press. “When the Black student educated him on that being racist and him not liking it and not to call him that and asked the teacher for support, the teacher turned around and said to him, ‘Oh, it’s OK. We’re all a little bit racist.’”

These accounts and others were reportedly posted in a Facebook group for parents at the school.

National Heritage Academies, the parent company that manages the school, said in a statement that it was working to address parents’ ongoing concerns.

“While student and staff privacy rights prevent me from sharing specific details, what I can share is that we will not tolerate racism in our school community and will continue taking swift action that addresses these issues.”

Tillman told the AP she believed the school had been aware of the incidents earlier but “decided just to keep brushing it off.” She said the school had canceled a meeting with parents on Wednesday where they would have discussed the issue.

Being My Authentic Black Queer Self Has Allowed Me To Become The Role Model I Was Always Looking For
Where Can You Catch Nathalie Emmanuel In 2022?
Ciara Wears Custom Bodysuit By Black LA Designer In Cover Art For New Single
Alexandria Ocasio-Cortez Speaks Up At Abortion Rights Rally, Shares Story Of Sexual Assault She Experienced
Sha’Carri Richardson Flops In First Heat Of U.S. Championships