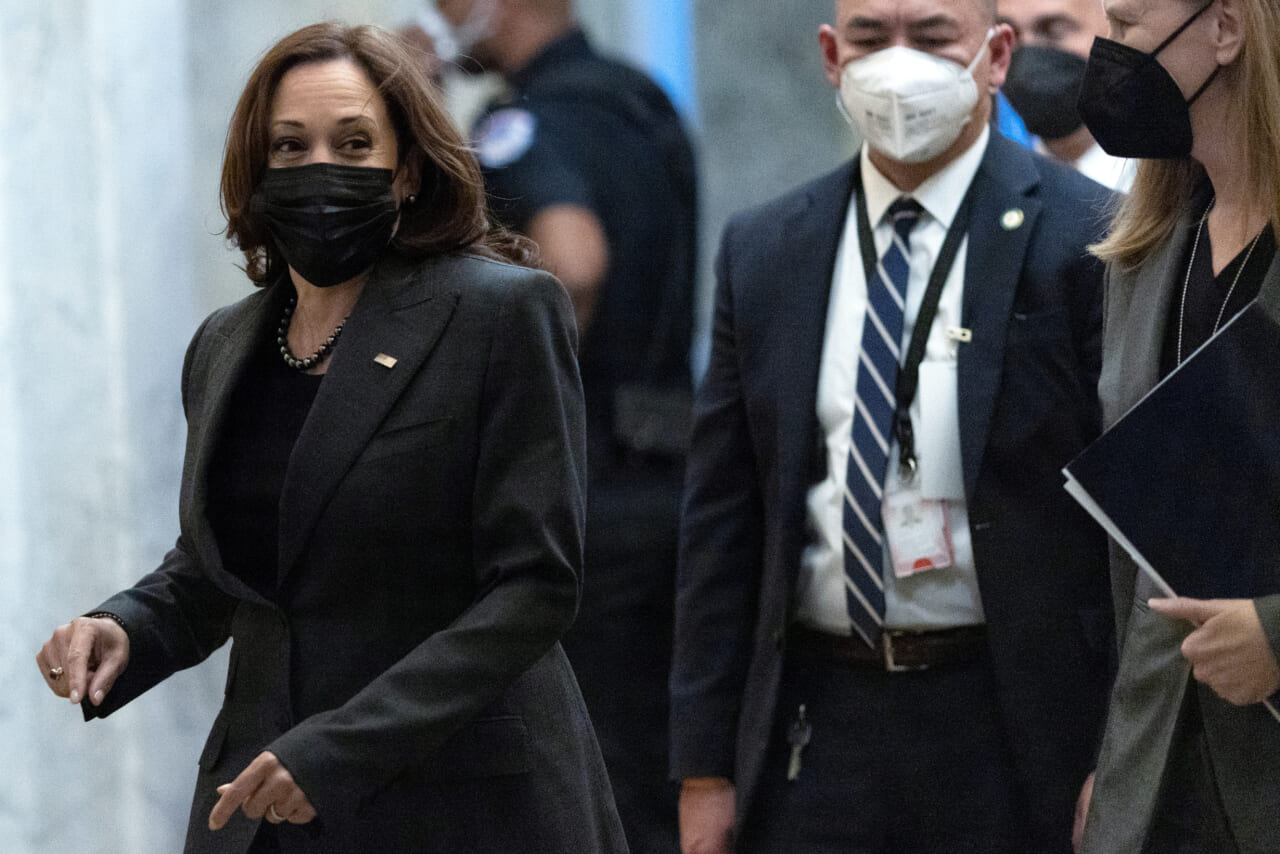 The shop’s owner, Daniella Senior, had been invited last week to the White House, where she met with Harris. According to WTOP, Senior said that she was surprised to be included. However, she was told that her shop was highly recommended.

Senior said that after the meeting, she was surprised to notice the Secret Service outside her shop early on Monday morning. An hour later, the Vice President arrived. At the restaurant, both the VP and Mayor Bowser ordered cafe con leche (Cuban coffee with cream) and Harris also ordered three empanadas.

According to reports, Harris greeted staff and customers and encouraged them all to support local businesses. Mayor Bowser spoke about the importance of getting women back into the workforce.

The meeting at the White House and subsequent shop visit focused on the challenges that women face when launching their own businesses and explored ways that the federal government could help.

Senior said that she discussed her personal challenges during the conversations, including the difficulty she faced while trying to obtain funding. “We’re often referred [to] as unbankable,” Senior told WTOP. “There are a lot of women out there, and minority women, with great ideas, great businesses that they’re trying to grow and expand and are ultimately not being able to.”

Senior told the local news outlet that the event “felt like a really honest conversation, and the fact that she’s so invested in small businesses and uplifting us, it’s incredible.”

According to media pool reporting, Harris told the audience at the shop, “Daniella’s work here at Colada and her other businesses is a prime example of why these two pieces of legislation are critical and are about everyday folks trying to contribute to their community, contributing and growing our workforce, and in that way, essential to all of us if we want a productive and an economically healthy community.”

Colada Shop has four locations in the DC area, and ships nationwide via Goldbelly.