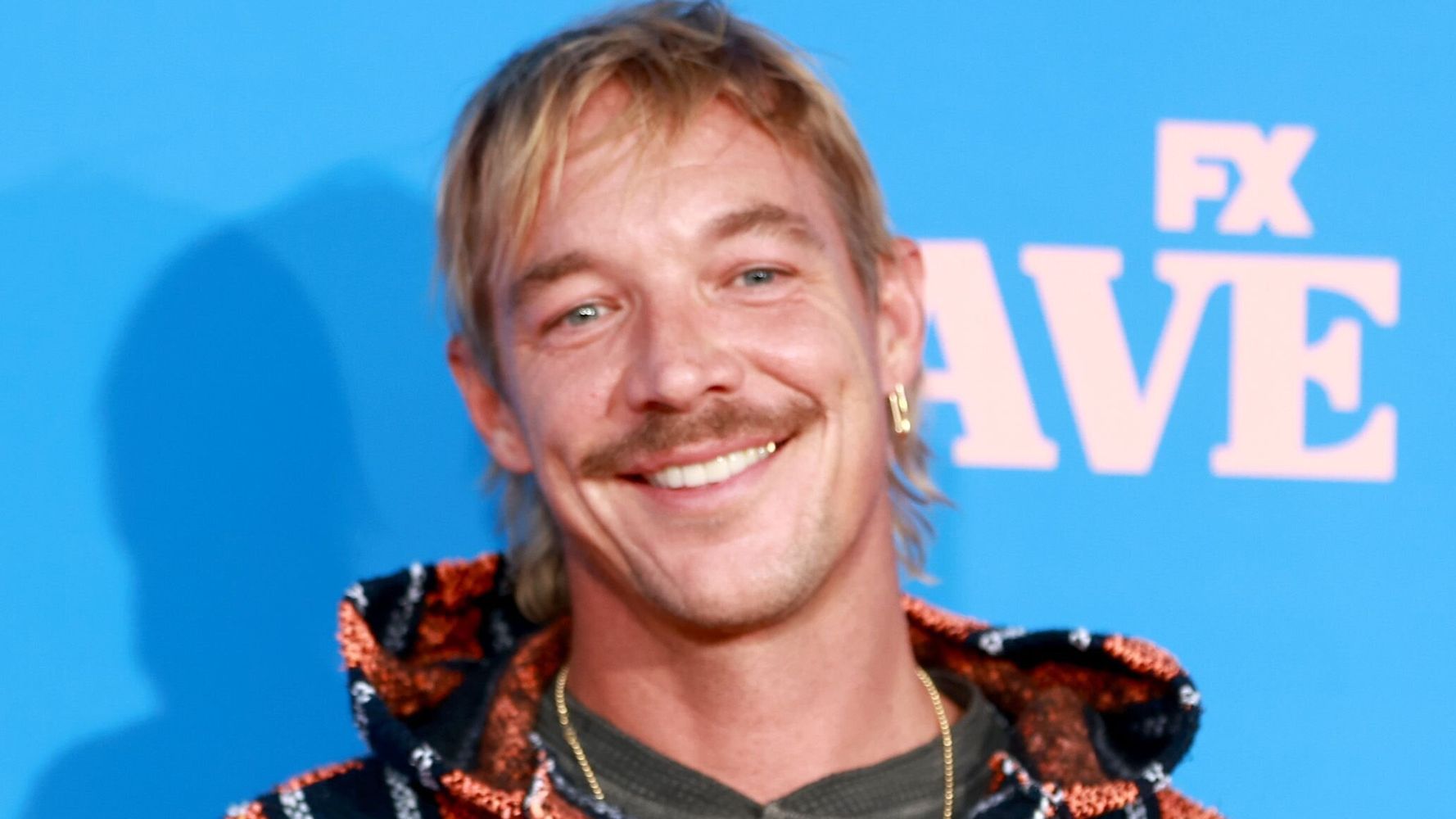 The Los Angeles city attorney’s office is considering charges of invasion of privacy and intentionally giving someone a sexually transmitted infection, it told the news outlet.

The 42-year-old EDM artist, whose name is Thomas Wesley Pentz, was the subject of a complaint filed with the Los Angeles Police Department in October 2020 in which he’s accused by an unidentified 25-year-old woman of recording sexually explicit videos and distributing at least one without her consent. He’s also accused of knowingly infecting her with chlamydia.

In legal filings, the woman said that Pentz first reached out to her over private messages on Twitter when she was 17 years old and that she first had sexual intercourse with him in 2018, when she was 21.

The woman also alleged that Pentz raped her in his Las Vegas hotel room after one of his concerts in 2019, BuzzFeed reported, though no charges have been filed in connection with that accusation.

Pentz has denied all the allegations. He filed for a temporary restraining order against the woman last December. In April, his lawyers filed a lawsuit accusing her of stalking, trespassing and distribution of private materials. His attorneys don’t deny the two had a sexual relationship, but they cast her as an obsessive fan who was stalking him.

After requesting a temporary restraining order in November 2020, the woman filed a civil lawsuit against Pentz in June. In it, she accuses him of being “a middle-aged white man who targets very young Black women and girls for sexual assault.”

It’s not the first time Pentz has been accused of sexually targeting young women and girls. On a podcast last year, rapper Azealia Banks said she had sex with Diplo when she was 17, saying, “I always give him credit for fucking launching my career off, but, yeah, I had to give him some teenage pussy to do it. He’s always been preying on young ethnic girls.”

In 2017, Diplo made headlines when he sent out and then deleted a tweet in the wake of a report that disgraced R&B singer R. Kelly, whose victims were mostly young Black women and girls, had been keeping multiple women in an abusive sex cult against their will.

“Low key sent my cv for r kelly sex cult membership,” he tweeted before deleting the post about 20 minutes later.