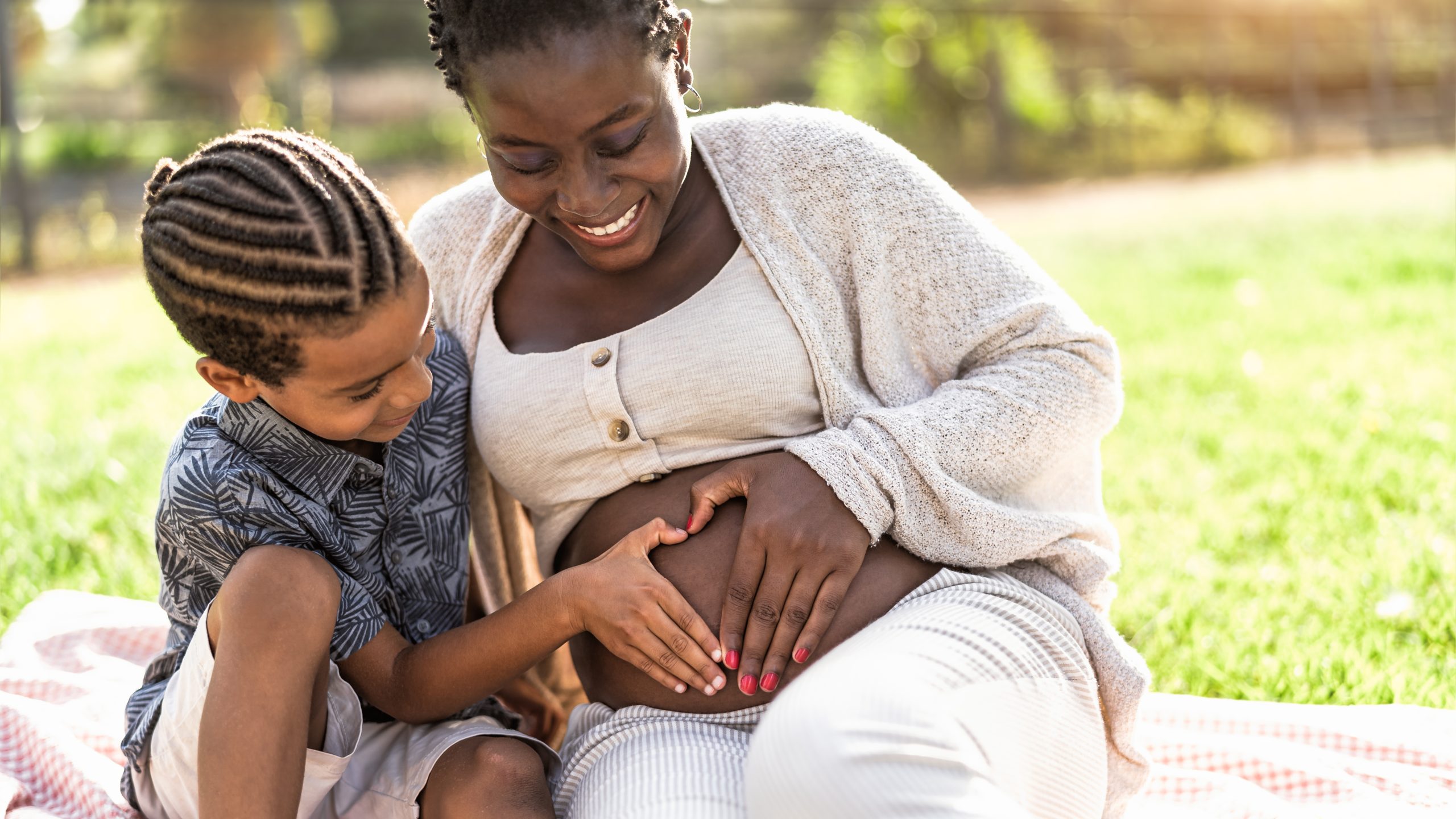 It was a decisive moment for Braveman, who decided she wanted not only to heal ailing patients but also to advocate for policies that would help them be healthier when they arrived at her clinic. In the nearly four decades since, Braveman has dedicated herself to studying the “social determinants of health” — how the spaces where we live, work, play and learn, and the relationships we have in those places, influence how healthy we are.

As director of the Center on Social Disparities in Health at the University of California-San Francisco, Braveman has studied the link between neighborhood wealth and children’s health, and how access to insurance influences prenatal care. A longtime advocate of translating research into policy, she has collaborated on major health initiatives with the health department in San Francisco, the federal Centers for Disease Control and Prevention and the World Health Organization. Braveman has a particular interest in maternal and infant health. Her latest research reviews what’s known about the persistent gap in preterm birth rates between Black and White women in the United States. Black women are about 1.6 times as likely as Whites to give birth more than three weeks before the due date. That statistic bears alarming and costly health consequences, as infants born prematurely are at higher risk for breathing, heart and brain abnormalities, among other complications.

Braveman co-authored the review with a group of experts convened by the March of Dimes that included geneticists, clinicians, epidemiologists, biomedical experts and neurologists. They examined more than two dozen suspected causes of preterm births — including quality of prenatal care, environmental toxics, chronic stress, poverty and obesity — and determined that racism, directly or indirectly, best explained the racial disparities in preterm birth rates.

(Note: In the review, the authors make extensive use of the terms “upstream” and “downstream” to describe what determines people’s health. A downstream risk is the condition or factor most directly responsible for a health outcome, while an upstream factor is what causes or fuels the downstream risk — and often what needs to change to prevent someone from becoming sick. For example, a person living near drinking water polluted with toxic chemicals might get sick from drinking the water. The downstream fix would be telling individuals to use filters. The upstream solution would be to stop the dumping of toxic chemicals.)

KHN spoke with Braveman about the study and its findings. The conversation has been edited for length and style.

Q: You have been studying the issue of preterm birth and racial disparities for so long. Were there any findings from this review that surprised you?

The process of systematically going through all of the risk factors that are written about in the literature and then seeing how the story of racism was an upstream determinant for virtually all of them. That was kind of astounding.

The other thing that was very impressive: When we looked at the idea that genetic factors could be the cause of the Black-White disparity in preterm birth. The genetics experts in the group, and there were three or four of them, concluded from the evidence that genetic factors might influence the disparity in preterm birth, but at most the effect would be very small, very small indeed. This could not account for the greater rate of preterm birth among Black women compared to White women.

It makes me think of this saying: A randomized clinical trial wouldn’t be necessary to give certainty about the importance of having a parachute on if you jump from a plane. To me, at this point, it is close to that.

Going through that paper — and we worked on that paper over a three- or four-year period, and so there was a lot of time to think about it — I don’t see how the evidence that we have could be explained otherwise.

Q: What did you learn about how a mother’s broader lifetime experience of racism might affect birth outcomes versus what she experienced within the medical establishment during pregnancy?

There were many ways that experiencing racial discrimination would affect a woman’s pregnancy, but one major way would be through pathways and biological mechanisms involved in stress, and stress physiology. In neuroscience, what’s been clear is that a chronic stressor seems to be more damaging to health than an acute stressor.

My colleagues and I have published a paper where we asked African American women about their experiences of racism, and we didn’t even define what we meant. Women did not talk a lot about the experiences of racism during pregnancy from their medical providers; they talked about the lifetime experience, and particularly experiences going back to childhood. And they talked about having to worry, and constant vigilance, so that even if they’re not experiencing an incident, their antennae have to be out to be prepared in case an incident does occur.

Putting all of it together with what we know about stress physiology, I would put my money on the lifetime experiences being so much more important than

experiences during pregnancy. There isn’t enough known about preterm birth, but from what is known, inflammation is involved, immune dysfunction, and that’s what stress leads to. The neuroscientists have shown us that chronic stress produces inflammation and immune system dysfunction.

Q: What policies do you think are most important at this stage for reducing preterm birth for Black women?

I wish I could just say one policy or two policies, but I think it does get back to the need to dismantle racism in our society. In all of its manifestations. That’s unfortunate, not to be able to say, “Oh, here, I have this magic bullet. And if you just go with that, that will solve the problem.”

If you take the conclusions of this study seriously, you say, well, policies to just go after these downstream factors are not going to work. It’s up to the upstream investment in trying to achieve a more equitable and less racist society. Ultimately, I think that’s the take-home, and it’s a tall, tall order.

KHN is a national newsroom that produces in-depth journalism about health issues. Together with Policy Analysis and Polling, KHN is one of the three major operating programs at KFF (Kaiser Family Foundation). KFF is an endowed nonprofit organization providing information on health issues to the nation.

Alex Isley | Identity Through Music
Tabitha Brown Gives Us Another Reason To Stan With Food Network’s First Vegan Cooking Show
A Popular Pianist Abruptly Joined Another Musician In Public And Created A Whole Vibe
Democrats Want Biden To Be More Aggressive On Abortion Rights
Does Stand-Up Comedy Still Have The ‘Right To Offend?’