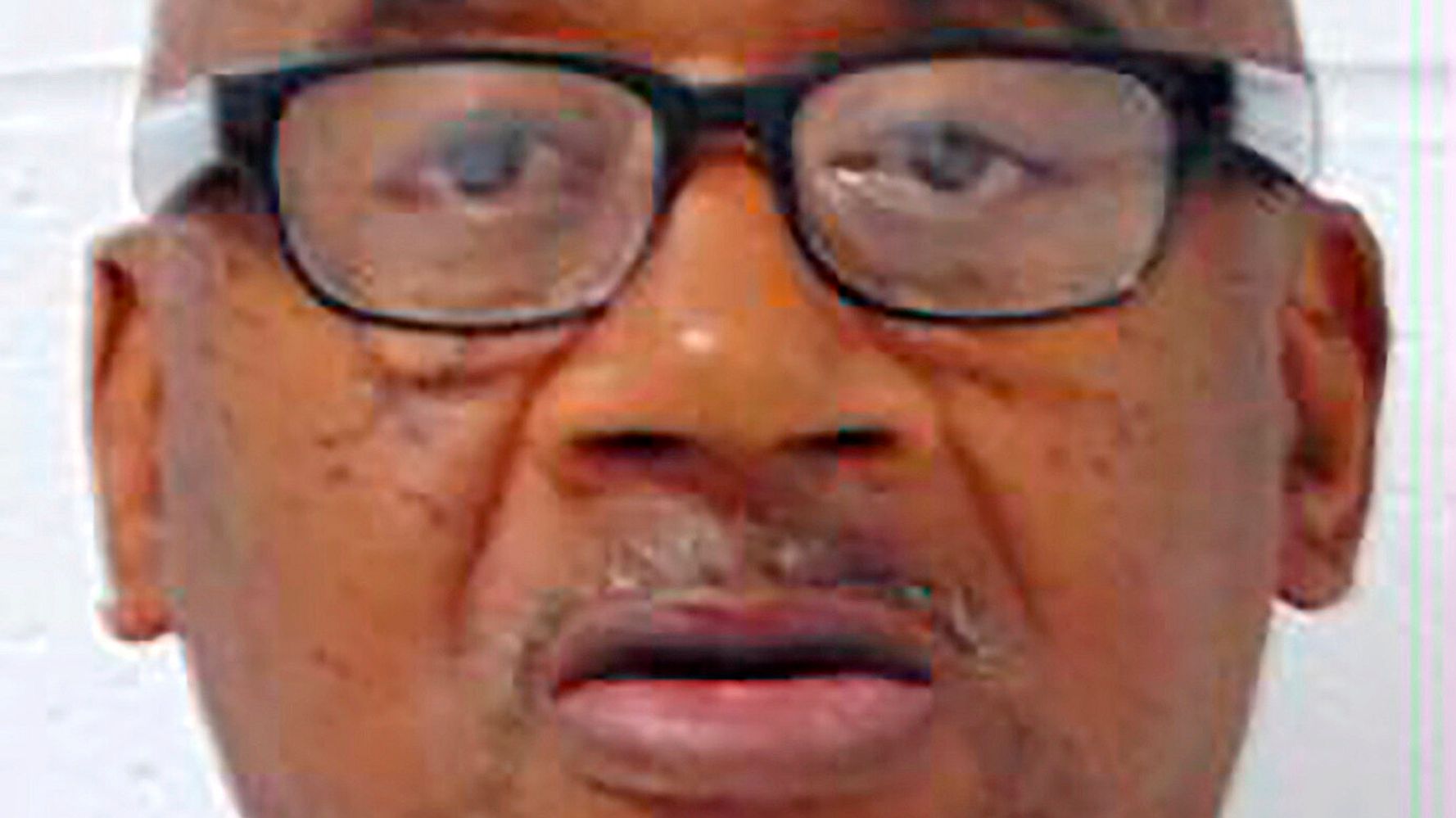 In a statement, Parson confirmed that the state of Missouri is prepared to kill the 61-year-old intellectually disabled Black man by lethal injection on Tuesday at 6 p.m. local time at the state prison in Bonne Terre. The prison is about 50 miles south of St. Louis.

“The state is prepared to deliver justice and carry out the lawful sentence Mr. Johnson received in accordance with the Missouri Supreme Court’s order,” the governor said in the statement about his decision not to reduce Johnson’s sentence to life in prison without the possibility of parole.

In 1995, Johnson was convicted of first-degree murder for killing three convenience store workers during a closing-time robbery a year earlier in Columbia. He shot and attacked employees Mabel Scruggs and Fred Jones and their manager Mary Bratcher with a claw hammer and also stabbed Bratcher in the hand with a screwdriver.

At Johnson’s girlfriend’s house, officers found a bag with $443, coin wrappers, partially burned checks and shoes matching bloody prints from inside the store. Johnson admitted to killing the three workers and will be the 91st person Missouri has executed since the Supreme Court reinstated the death penalty.

One of Johnson’s lawyers, Jeremy Weis, told The Associated Press that multiple IQ tests and other exams have shown that Johnson has a significantly reduced intellectual capacity. Weis also said he was born with fetal alcohol syndrome and lost about 20% of his brain tissue in 2008 after the removal of a benign tumor.

On Friday, U.S. Reps. Cori Bush (D-Mo.) and Emanuel Cleaver (D-Mo.) sent Parson a plea to stay Johnson’s execution, urging the governor to recognize the particular cruelty of executing an intellectually disabled man, and asked him to instead grant Johnson clemency.

“Mr. Johnson’s execution would be a grave act of injustice. Killing those who lack the intellectual ability to conform their behavior to the law is morally and legally unconscionable,” the members of Congress wrote. “Furthermore, Johnson was diagnosed with a brain tumor in 2008 and underwent brain tissue removal, according to court records. Scar tissue from the removal will likely cause him painful seizures after he is injected with pentobarbital, a seizure-inducing medication.”

“For all these reasons, we are staunch in our belief that Mr. Johnson should be granted clemency because he ― like any person ― is worthy of retribution and care.”

Last week, a representative for Pope Francis wrote a letter to Parson saying that the pope “wishes to place before you the simple fact of Mr. Johnson’s humanity and the sacredness of all human life.”

In 2018, Francis changed church teachings to say that capital punishment can never be sanctioned because it constitutes an “attack” on human dignity.

Pope Francis sent a letter requesting clemency for #ErnestJohnson to @GovParsonMO this week through the Vatican’s ambassador to the U.S. The Pope “wishes to place before you the simple fact of Mr. Johnson’s humanity and the sacredness of all human life.” pic.twitter.com/rpWfTPZOFE

Three juries have sentenced Johnson to die. After a Boone County jury found him guilty, the court overturned his sentence because Johnson’s lawyers did not offer testimony about his traumatic upbringing and his substance addiction. A new jury sentenced him to death again, but the Missouri Supreme Court remanded the case for a third sentencing proceeding after the U.S. Supreme Court ruled it unconstitutionally cruel to execute a person with a mental disability. A third, all-white jury in Pettis County sentenced Johnson to death in 2006 after finding that he was not intellectually disabled.

The Missouri Supreme Court refused to halt Johnson’s execution in August, ruling that Johnson is not intellectually disabled because he planned the murders in advance. His attorneys maintained that the court’s decision was full of factual errors and asked for a rehearing, which the court denied on Friday. Weis and other attorneys for Johnson asked the U.S. Supreme Court for a stay of execution on Monday.

“This is not a close case ― Mr. Johnson is intellectually disabled,” his attorneys wrote in their court filing.

More than 1,530 people have been executed since 1976, according to the Death Penalty Information Center. Missouri would be the second state ― after Texas ― to execute someone this year. There are currently 21 people on Missouri’s death row, including Johnson.

“Like slavery and lynching did before it, the death penalty perpetuates cycles of trauma, violence and state-sanctioned murder in Black and brown communities,” Bush and Cleaver said. “We urge you to correct these injustices using every tool available, including the power to grant clemency.”

Masked Kanye West Returns To Public Eye With Surprise BET Awards Appearance
Why Does the Media Choose to Demonize Black Men?
The Top Alpha Kappa Alpha Graduation Photos of Spring 2022
‘It Can Kill Us’: Protester On The Dire Cost Of Forced Birth For People With Disabilities
Los Angeles County Returns Oceanfront Land Seized From A Black Family In 1924