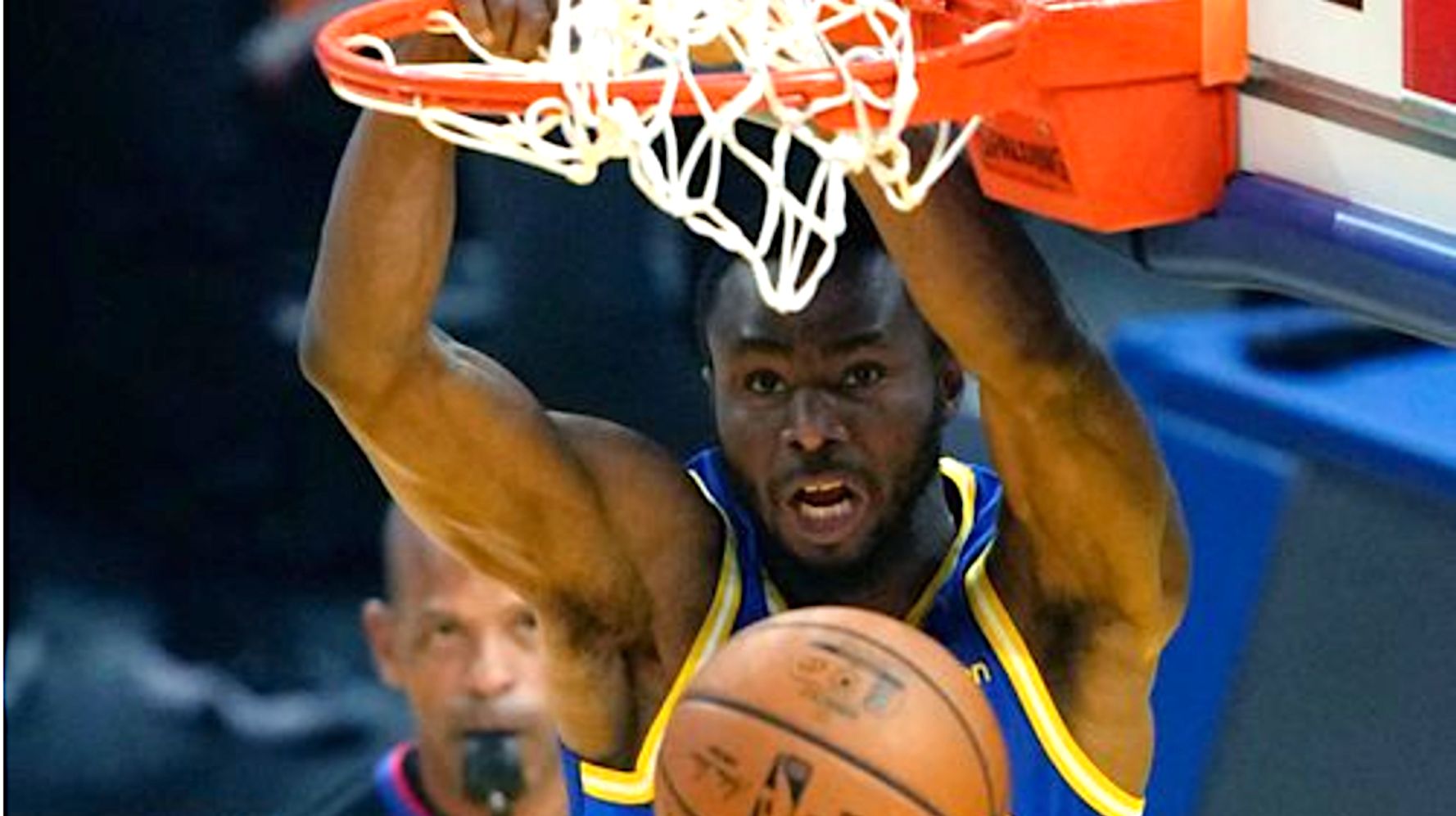 Golden State Warriors forward Andrew Wiggins told his coach he got vaccinated against COVID-19 on Sunday, ending resistance that reportedly would have cost him up to $9 million in salary.

“He just told me today that he was fine with us acknowledging it and that will be the end of it,” Warriors coach Steve Kerr said, per NBC News.

Wiggins, who was denied a religious exemption by the NBA (and never publicly explained his vaccine stance), faced having to sit out home games in San Francisco because of the city’s vaccine requirements for indoor activities.

When asked about the potential financial hit previously, Wiggins snapped: “And it’s my problem, not yours.”

He often had evaded questions about his vaccination opposition. “The only thing the media has done is kind of make it bigger than it has to be,” he said.

Kyrie Irving of the Brooklyn Nets still faces the possibility of being barred from home games because of New York City requirements if he doesn’t get vaccinated. Irving called it a “private” matter. He risks losing more than $15 million in salary, according to a report.

Kareem Abdul-Jabbar, the NBA’s all-time scoring leader, said last week that vaccine decliners should be banned for the season.

“There is no room for players who are willing to risk the health and lives of their teammates, the staff and the fans simply because they are unable to grasp the seriousness of the situation or do the necessary research,” the former Lakers star told Rolling Stone.

The NBA said last week that players who don’t abide by regional inoculation laws can expect a deep financial cut.

“Any player who elects not to comply with local vaccination mandates will not be paid for games that he misses,” NBA spokesperson Mike Bass said in a statement.