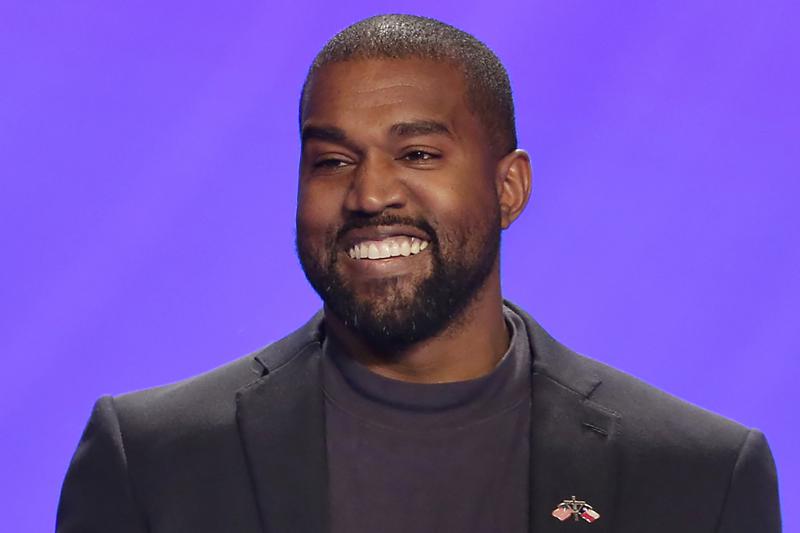 Innovative rapper, producer, and entrepreneur Kanye West is continuing his efforts to grow his business empire with a new trademark registration named after his late mother.

According to a TMZ report, West filed to use the name “Donda” for tech products.

The report notes that the multi-hyphenate star is looking to use the name for tablet computers, audio speakers, and surround-sound systems.

He also plans to use the name for wearable computers like smartwatches, smart glasses, activity trackers, and covers for tablets.

Additionally, he has registered the name for earbuds, headphones, and other audio headsets. 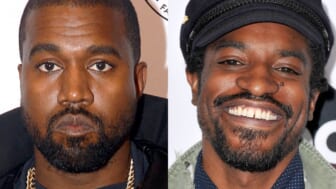 The report notes that the rapper may also be branching off into the media industry, putting the name Donda on books, magazines, journals, brochures, leaflets, pamphlets, and newsletters all in the field of music and entertainment news.

In a 2015 interview with The New York Times, West said that he passed on a multimillion-dollar partnership with Apple—of which he has often said he is a fan, particularly of the company’s founder, the late Steve Jobs.

The former English professor also acted as a manager to her only son early in his career, and wrote a book, Raising Kanye: Life Lessons from the Mother of a Hip-Hop Superstar. 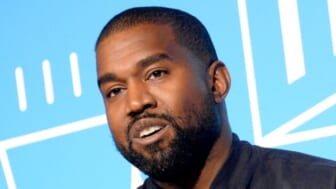 As previously reported, Kanye is planning to open The Donda Academy—a school in Simi Valley, California, that will be “focused on equipping students with an education that will last in the ever-changing world,” according to their website.

The academy will serve students from kindergarten through 12th grade, and will open with 60 students.

Kanye has been busy building a new empire under the Donda brand name. Last month, he registered trademarks to create homeware products.

According to TMZ, the products will include shower curtains, textile wall hangings, towels, placemats, and blankets.