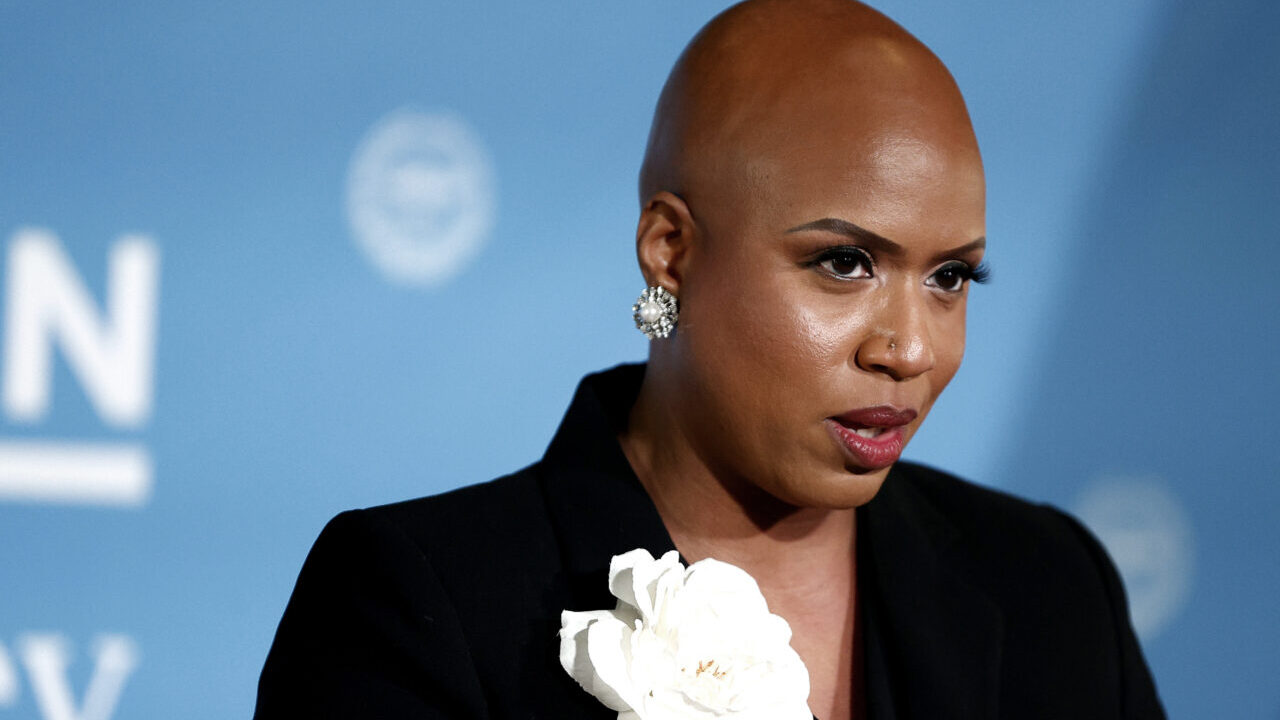 Congresswoman Ayanna Pressley (D-MA) is advocating for Medicare to cover wigs for people who are experiencing hair loss due to medical treatments or disease.

In an interview with Vanity Fair, Pressley talked about having alopecia, an autoimmune disease that attacks healthy hair follicles and causes hair loss. “When you feel like your body is betraying you and you feel less like yourself—that’s already challenging,” she told the magazine, adding, but “to be bald as a woman really does disrupt conventional and societal norms of what is appropriate, what is professional, what is attractive, what is feminine,” she said. “It’s so much more than cosmetic. …It takes a real toll.”

Pressley noted that wigs can cost as much as several thousand dollars, and their cost “can be out of reach for people with low or fixed incomes.”

Pressley and Rep. James McGovern—also a Massachusetts Democrat, reintroduced a bill to require Medicare to pay for “cranial prosthetics” which is the terminology for medical wigs. McGovern first introduced the bill in 2018, before Pressley ever took office in Congress. The bill would label prosthetics as durable medical equipment.

Both congressional members recounted that breast reconstruction surgery after mastectomies was once not covered by insurance because members of Congress “did not understand the trauma” of the procedure and its aftereffects.

In a previous interview, McGovern said that he was made aware of the issue by a constituent who makes the prosthetics for cancer patients. “Doctors have told me that patients have refused lifesaving cancer treatments because they were afraid they were going to lose their hair and didn’t know how to deal with it,” he said, according to Vanity Fair.

McGovern’s own daughter is a cancer patient and has struggled emotionally with the possibility of losing her hair. “Losing your hair at 20—that’s really kind of a traumatic thing.” 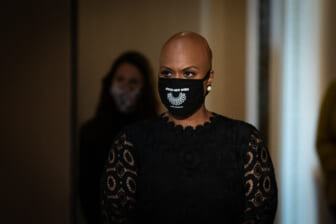 Both McGovern and Pressley hope that the congresswoman’s public battle with alopecia can draw more attention to the issue and push it through the Chamber.

When she was first elected, Pressley wore a wig—she ultimately disclosed her private battle and now proudly displays her baldness.

She was elected to Congress in 2018, and re-elected in 2020. Pressley is the first African American woman to represent Massachusetts in Congress.

Pressley, a member of “The Squad,” made up of four very visible women of color and Democratic members of the House, said that approving the bill for medical wigs could be a “simple legislative fix,” but could have a “profound impact.”