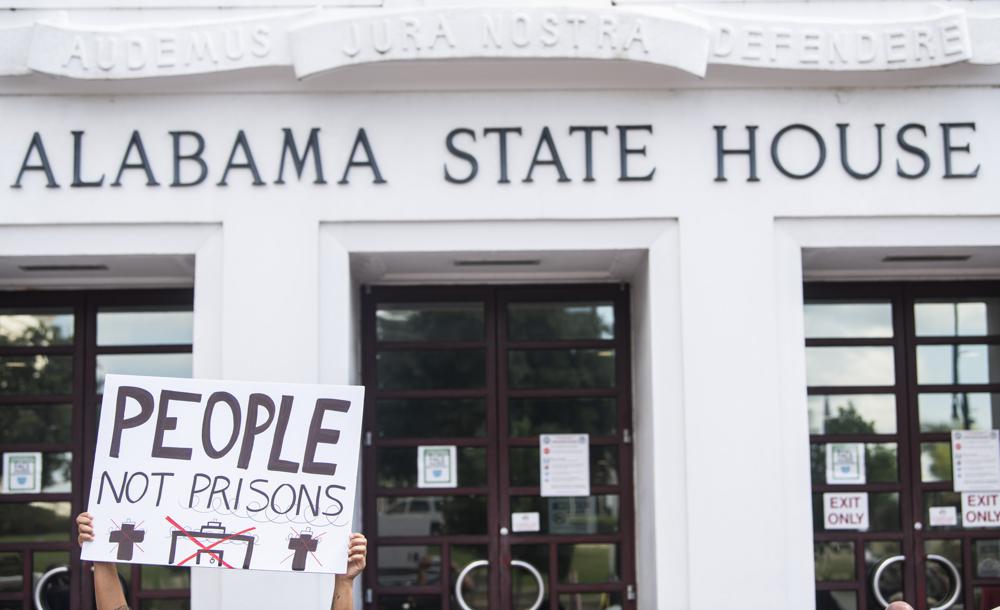 Amid a national debate over the use of pandemic relief funds, Alabama lawmakers swiftly approved a plan Friday to tap $400 million from the American Rescue Plan to help build two super-size prisons, brushing off criticism from congressional Democrats that the money was not intended for such projects.

The Alabama Legislature gave final approval to the $1.3 billion prison construction plan, and to a separate bill to steer $400 million of the state’s $2.1 billion from the rescue funds to pay for it.

With legislative leaders standing behind her, Alabama Gov. Kay Ivey signed the bills into law soon afterward. The Republican called the construction plan “a major step forward” for the prison system, which faces various federal court orders and a lawsuit from the U.S. Department of Justice. 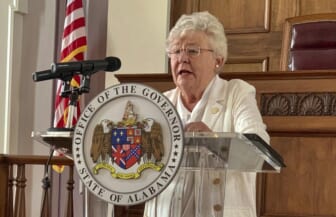 “This is a pivotal moment for the trajectory of our state’s criminal justice system,” Ivey said.

President Joe Biden’s sweeping $1.9 trillion COVID-19 rescue package was signed in March, providing a stream of funds to states and cities to recover from the coronavirus pandemic. Alabama’s plan to use almost 20% of its American Rescue funds for prison construction drew criticism from some congressional Democrats, including U.S. Rep. Terri Sewell of Alabama, who argued that was not the intent of the relief program. But state Republicans argued that the expenditure addresses a public safety need and is allowed under a provision to replace lost revenue and shore up state services.

Republican Sen. Greg Albritton said the funds will “go a long way” to addressing the state’s longstanding problems in prisons.

“This was the right thing for Alabama to do. We’ve got crumbling infrastructure. We’ve got people housed in places that are filthy. We’ve got individuals working in conditions that are unsafe,” Albritton said.

The plan drew opposition from many Democrats in the House of Representatives, but had minimal dissenting votes in the state Senate, where senators approved the use of the pandemic money in a 30-1 vote and the overall construction plan in a 29-2 vote.

Democratic Rep. Juandalynn Givan of Birmingham, who voted against the bills in the House, said she hopes the federal government steps in and tells the state the expenditure is not allowed.

“There are many needs here in the state of Alabama and there are many people who need these funds,” she said. “But they (Republicans) saw an opportunity to take the Biden money, that $400 million, because it was just like liquid water flowing through their hands and say, ‘OK, let’s jump on it,’” Givan said. 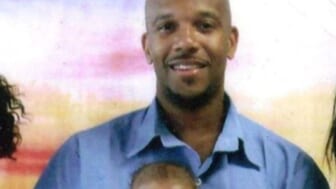 U.S. House Judiciary Committee Chairman Jerrold Nadler of New York this week sent a letter to Treasury Department Secretary Janet Yellen asking her to “prevent the misuse of ARP funding by any state, including Alabama” to build prisons.

Asked Wednesday about Alabama’s plan, White House press secretary Jen Psaki said, “I would be surprised if that was the intention of the funding.”

Republican legislative leaders said they are comfortable they can legally use the funds because the American Rescue Plan, in addition to authorizing the dollars for economic and health care programs, says states can use the money to replace revenue lost during the pandemic to strengthen support for vital public services and help retain jobs.

The U.S. Department of Justice has sued Alabama over a prison system “riddled with prisoner-on-prisoner and guard-on-prisoner violence.” The Justice Department noted in an earlier report that dilapidated facilities were a contributing factor to the unconstitutional conditions but wrote “new facilities alone will not resolve” the matter because of problems in culture, management deficiencies, corruption, violence and other problems.

The package of approved bills includes modest reform measures: The state will purchase a vacant private prison and use it to house parole violators — instead of sending them back to prison — and provide rehabilitation programs there to try to combat recidivism.

Corrections Commissioner Jeff Dunn said the construction plan was both the “right thing to do” and would help the state “with respect to DOJ, with the other litigation.”

“The Alabama Legislature has proved its determination to spend $400 million of American Rescue Plan funds to build two mega-prisons when we have one of the highest COVID death rates in the world,” said Katie Glenn, policy associate at the SPLC Action Fund, an arm of the Southern Poverty Law Center. “It won’t solve the problems plaguing the prison system, only decarceration can do that.”