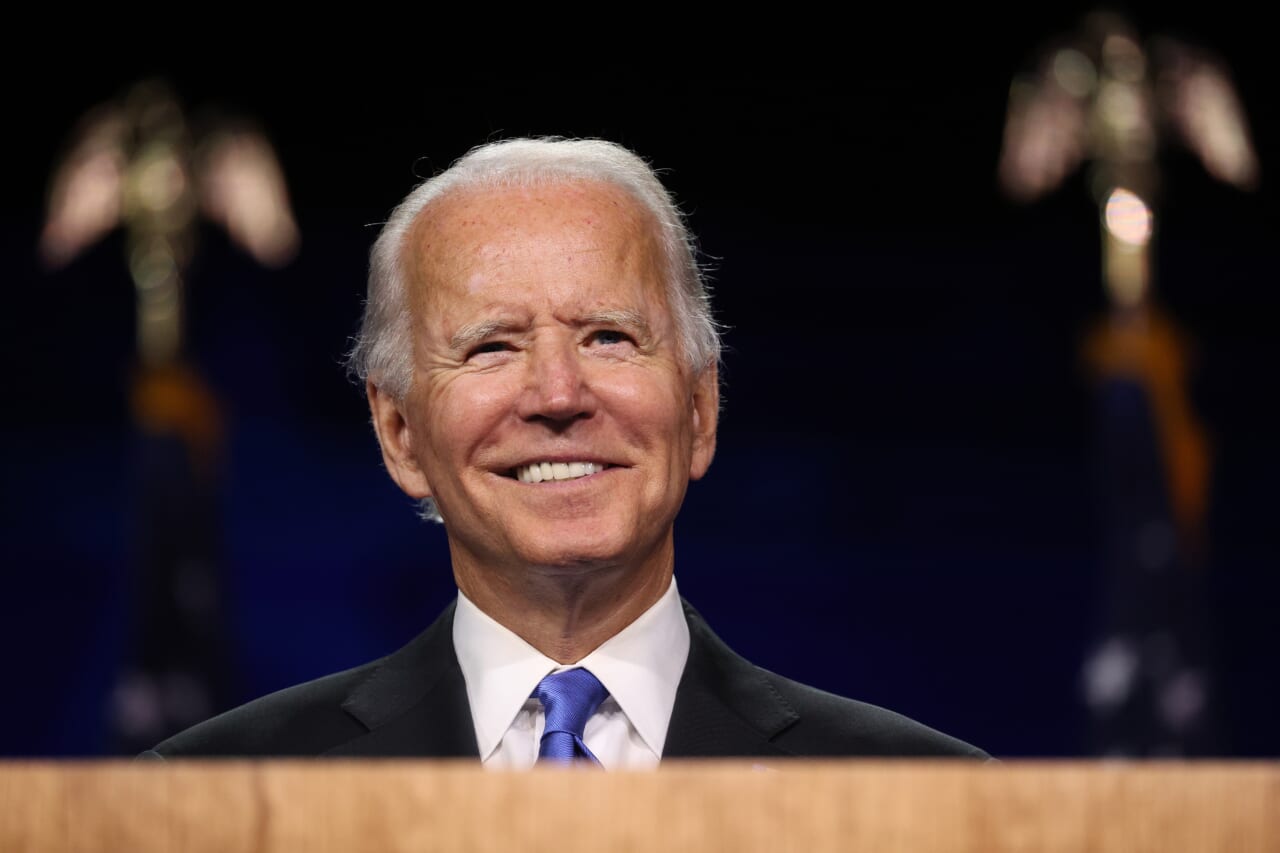 According to a new poll by The Associated Press-NORC Center for Public Affairs Research, Biden’s approval rating has dipped among Democrats (from 92% to 85%) and independents, (from 62% to 38%) since July. Just 11% of Republicans approve of the president, per The Associated Press.

The results come amid ongoing criticism of the administration’s deadly evacuation from Afghanistan, handling of the Haitian refugee crisis in Texas, and its coronavirus mandates.

Larry Schuth, supporter of former President Donald Trump, told Associated Press that Biden has been bad for the country. “If he had a plan to destroy this country and divide this country, I don’t know how you could carry it out any better,” he said. “We’re spending way too much money. We’re planning on spending even more. We don’t have a southern border.”

Meanwhile, several military members are challenging Biden’s vaccine mandate in a lawsuit claiming that “convicted serial killers who have been sentenced to death receive more respect” than Americans being forced to choose between their jobs or taking the jab.

The lawsuit alleges that the vaccine mandate forces them to “inject themselves with: (1) a non-FDA approved product; (2) against their will; and (3) without informed consent.”

“Service members that have natural immunity, developed from surviving the virus, should be granted a medical exception from compulsory vaccination because the DoD instruction policy reflects the well-established understanding that prior infection provides the immune system’s best possible response to the virus,” the lawsuit states.

“There is perhaps no greater usurpation of fundamental constitutional rights than forcibly injecting a foreign substance into an American citizen,” the lawsuit claims. “The rights of our nation’s most heinous convicted serial killers who have been sentenced to death receive more respect than this—and oftentimes, even while already strapped to the chair.”

Service members who don’t get the vaccine by Dec. 15 could be dishonorably discharged under the Biden administration.

“Now that they’re approved, this is nothing new with the military, vaccinations have been part of the service member’s life since the beginning. For example, I’ve received 10 anthrax vaccination boosters over my career, and if I were to refuse that, I would have been non-deployable for certain regions in the world which I would have to then leave the service, but I would leave honorably,” said Doug Englen, a veteran who was part of the Osama bin Laden raid.

According to the Army’s website, the Reserve and National Guard units must be fully vaccinated by June 30, 2022.