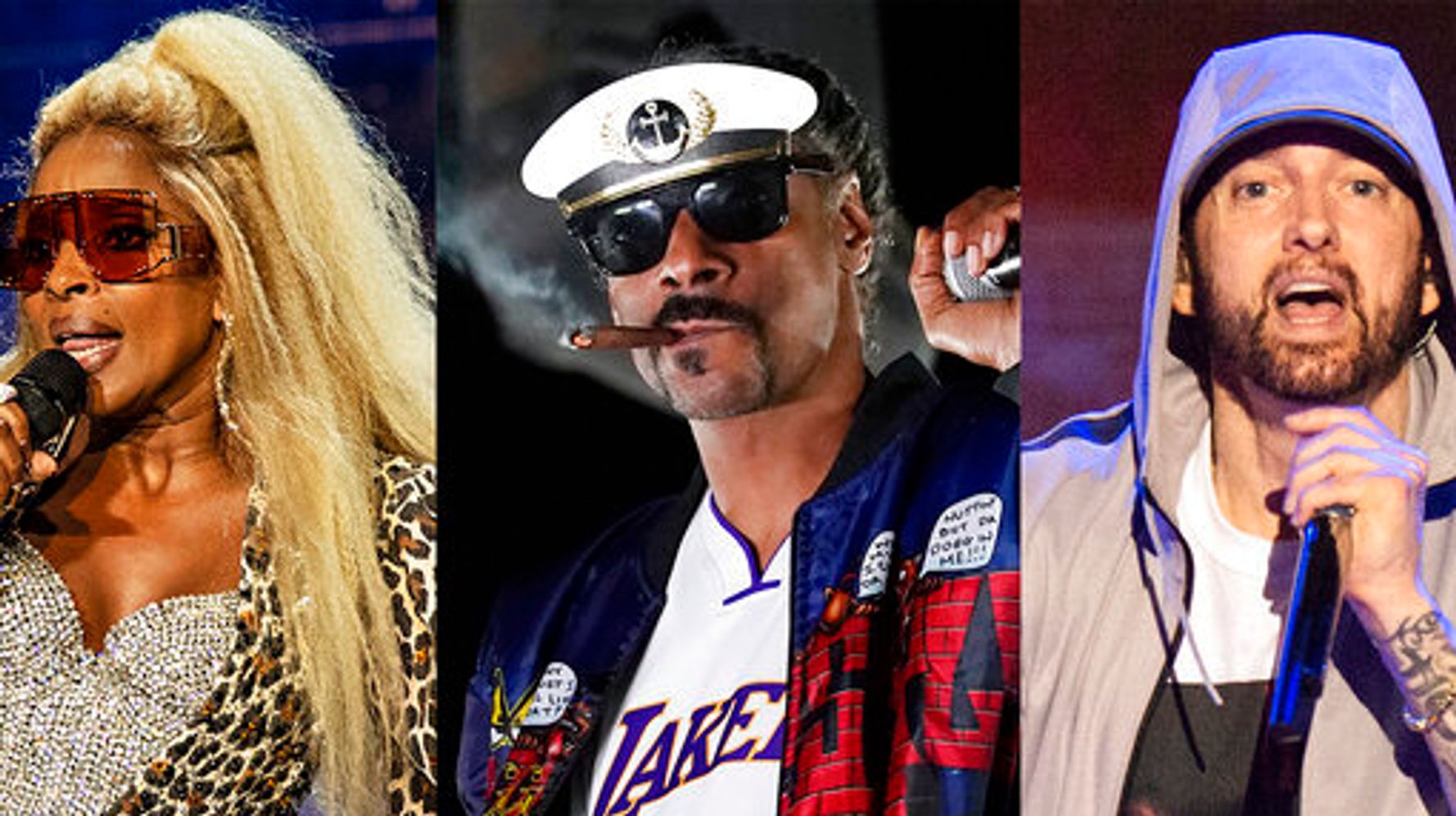 The NFL, Pepsi and Roc Nation announced Thursday that the five music icons will perform on Feb. 13 at SoFi Stadium in Inglewood, California. Dre, Snoop Dogg and Lamar are Southern California natives.

Dre emerged from the West Coast gangster rap scene alongside Eazy-E and Ice Cube to help form the group N.W.A., which made a major mark in the hip-hop culture and music industry with controversial lyrics in the late 1980s. Dre is responsible for bringing forth rap stars such as Snoop Dogg, Eminem, 50 Cent and Lamar. Dre also produced Blige’s No. 1 hit song “Family Affair.”

“The opportunity to perform at the Super Bowl Halftime show, and to do it in my own backyard, will be one of the biggest thrills of my career,” Dre said in a statement. The seven-time Grammy winner added that their halftime performance will be an “unforgettable cultural moment.”

The Super Bowl returns to the Los Angeles area for the first time since 1993. It’s the third year of collaboration between the NFL, Pepsi and Roc Nation.

Odell Beckham Jr. Escorted Off A Plane In Miami After Dispute With Flight Crew
Boxer Regis Prograis Comes Off World Title Win To Find His $1.2 Million Fight Check Bounced
Shanquella Robinson: Mexican Authorities Request Extradition Of ‘Friend’ Allegedly Responsible For Death
Lizzo Speaks About Facing Stigma As A Black Pop Music Artist: ‘You Just Gotta Get Used To Me’
Overt Racism at the Palace