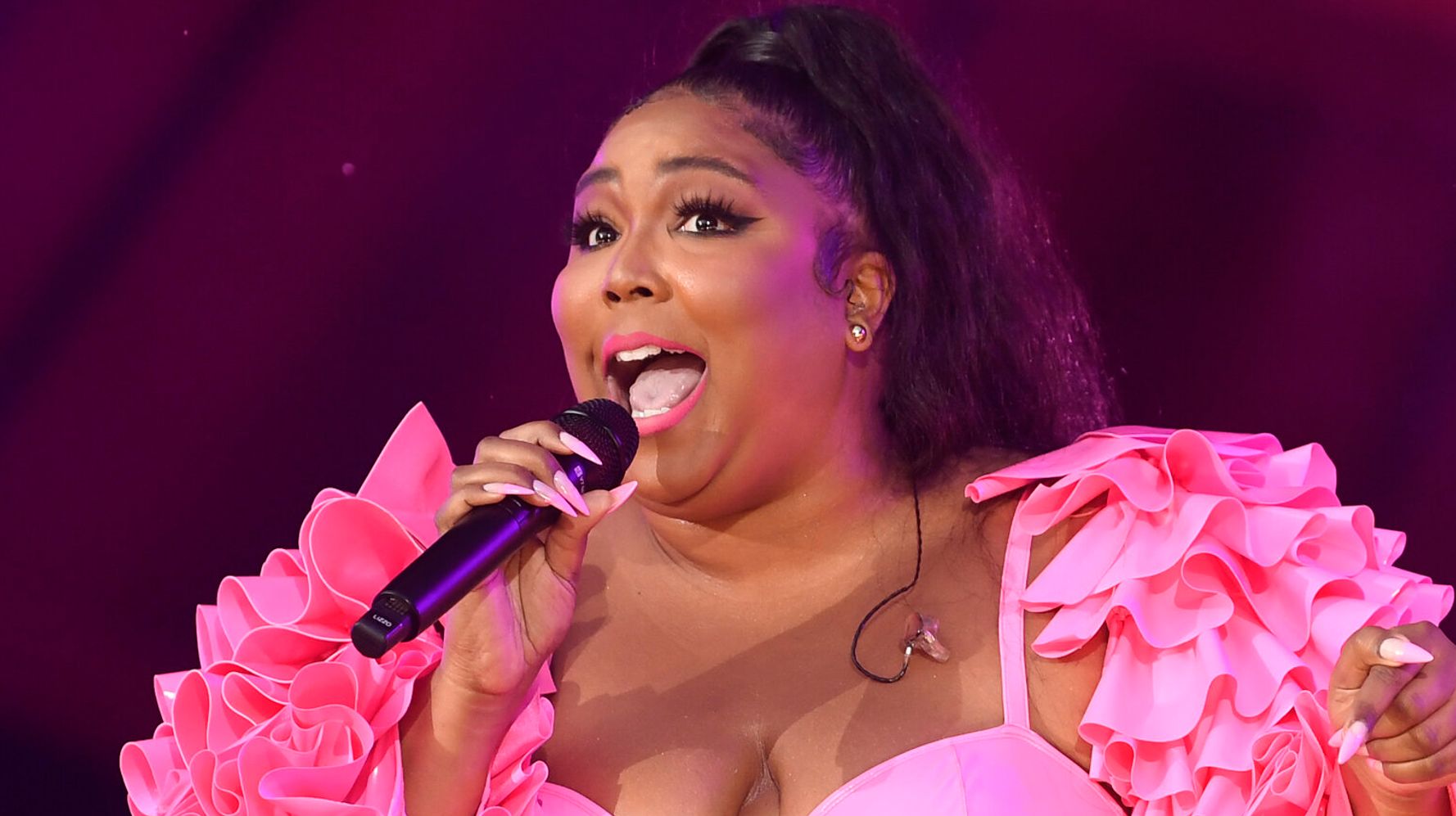 Lizzo may have established herself as one of pop music’s most outspoken advocates for body positivity, but her own journey to self-love was a bit more complicated than her songs or videos suggest.

In a TED Talk released Thursday, the three-time Grammy winner delves into the history of twerking and explains how the dance move helped her embrace her butt, which she says was once “my least favorite part of my body.”

“I used to think that only asses like J.Lo’s or Beyoncé’s could be famous,” she says in the clip. “I always felt like my body type wasn’t the right one or the desirable one growing up, because I grew up in an era where having a big ass wasn’t mainstream.”

As Lizzo’s social media posts and onstage performances suggest, however, her opinion of her butt has changed drastically in recent years. “My ass has been the topic of conversation,” she quipped. “My ass has been in magazines. Rihanna gave my ass a standing ovation. … How did this happen? Twerking! Through the movement of twerking, I discovered my ass is my greatest asset.”

From there, Lizzo explains how twerking evolved from West African dance styles like mapouka, and has been a staple of Black club culture since the 1980s. As she points out, Miley Cyrus’ 2013 MTV Video Music Awards performance pushed twerking into the mainstream ― and, from that point on, it has been widely “misunderstood and taken out of context.”

“I wish that a Black woman could have popularized twerking in the mainstream,” she said. “Everything that Black people create, from fashion to music to the way we talk, is co-opted, appropriated and taken by pop culture.”

Elsewhere in the talk, Lizzo stressed that she was “not trying to gatekeep — but I’m definitely trying to let you know who built the damn gate,” and hoped to use her global platform to emphasize the dance style’s ongoing ties to members of the Black community, specifically women, moving forward.

“I twerk for fat, Black women because being fat and Black is a beautiful thing,” she said. “Black women invented twerking and twerking is part of the revolution. We’ve been doing it, we going to keep doing it, because we have and always will be the blueprint.”

The Battle of Mogadishu (1993)
The ‘Murder Capitol’ Where They Murdered For Capital Was By American Design
James Pickens Jr. (1954- )
The Top Zeta Phi Beta Graduation Photos of Spring 2022
Formula One’s Lewis Hamilton Says ‘Archaic Mindsets’ About Color Must Change