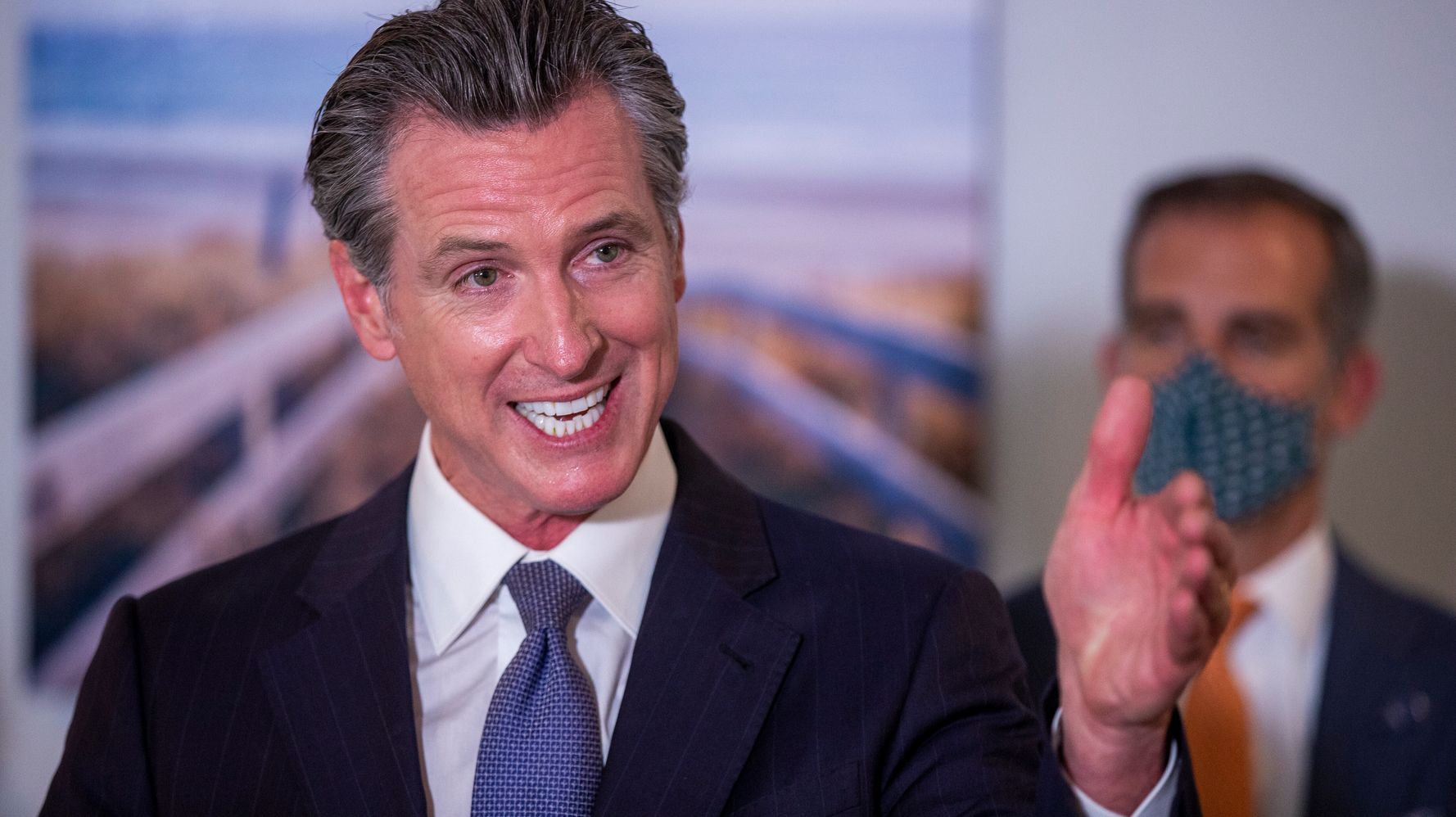 The most notable of those bills allows the state to decertify police officers over misconduct and establishes a process for doing so. Decertification essentially removes that officer’s license to work in law enforcement. Up until now, California was one of only four states without decertification power.

“Too many lives have been lost due to racial profiling and excessive use of force,” Newsom said at Thursday’s signing. “We cannot change what is past, but we can build accountability, root out racial injustice and fight systemic racism. We are all indebted to the families who have persevered through their grief to continue this fight and work toward a more just future.”

— Office of the Governor of California (@CAgovernor) September 30, 2021

The legislation authored by state Senate President Pro Tem Toni Atkins and Sen. Steven Bradford, both Democrats, seeks to address the problem of officers simply moving to other law enforcement departments after they’ve been fired from one for a serious breach of policing policy.

“[F]or too long, problematic officers that commit heinous acts in one department are either not held accountable and continue to be a problem for that community, or are punished, but able to find employment in another department,” Bradford said in a statement Thursday. “This rinse and repeat style of accountability has led to the continuous erosion of community trust.”

Newsom held the signing at a gymnasium in Gardena, nearby where in 2018 an officer fatally shot Kenneth Ross Jr., a 25-year-old Black man whose family is disputing police allegations that Ross was armed.

The legislation establishes a nine-member advisory board within the state’s Commission on Peace Officer Standards and Training (POST). That board will review evidence and make recommendations to POST on whether to decertify an officer. Its members will include two current or former police officers; four experts on police accountability who don’t have law enforcement experience; two members of the public, ideally ones who’ve been affected by police violence; and one attorney. All nine would be appointed by the governor.

Shortly after Newsom signed the legislation, police unions for San Francisco, San Jose and Los Angeles officers issued a statement dismissing the board as a “biased panel.”

And the responding flex from police: pic.twitter.com/EsaHPQfvdJ

The governor signed a total of eight police reform bills Thursday, including legislation increasing transparency of police misconduct records, creating guidelines for officers to report their colleagues for use of excessive force, raising the minimum age to become a police officer to 21 and banning police techniques that could asphyxiate people during arrest.

Lizzo Speaks About Facing Stigma As A Black Pop Music Artist: ‘You Just Gotta Get Used To Me’
Ashanti Recalls Pervy Producer Asking Her To Shower With Him Or Pay $80,000 For Songs They Recorded Together
DJ Khaled Receives Luxurious Toilets From Drake On His Birthday
Megan Thee Stallion Becomes First Black Woman On Forbes’ 30 Under 30 Cover
How One Woman Found Out Her Friend Was A Serial Killer, And She Was Next On His Hit List