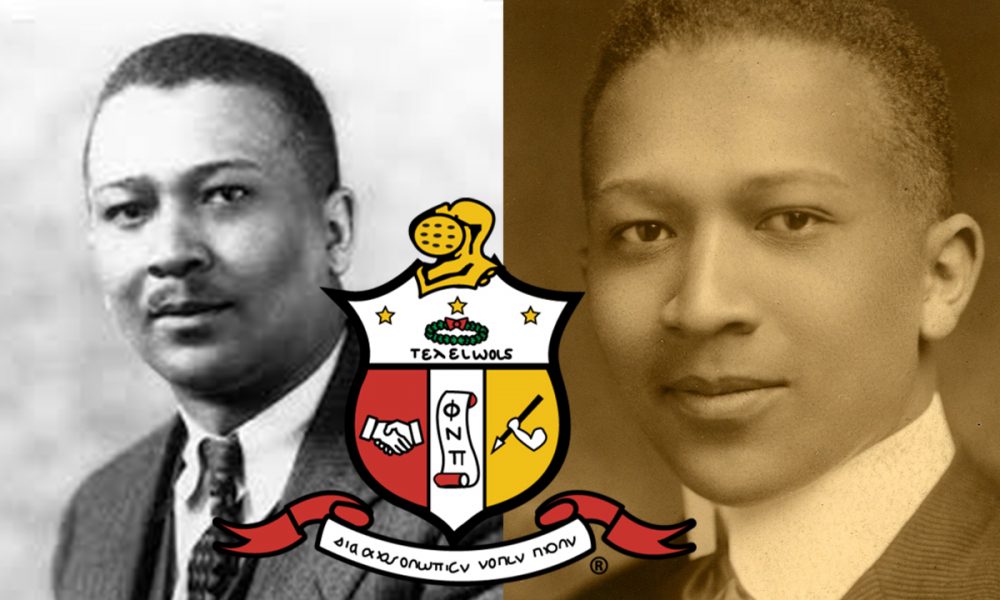 Francis Cecil Sumner was an African American leader in education reform. In 1920 he became the first Black man to receive a Ph.D. in psychology. He was born in Pine Bluff, Arkansas, and never received a formal post-primary education. He had to take a test to be admitted into Lincoln College. Lincoln College is now Lincoln University and was the first school dedicated to African Americans in the US.