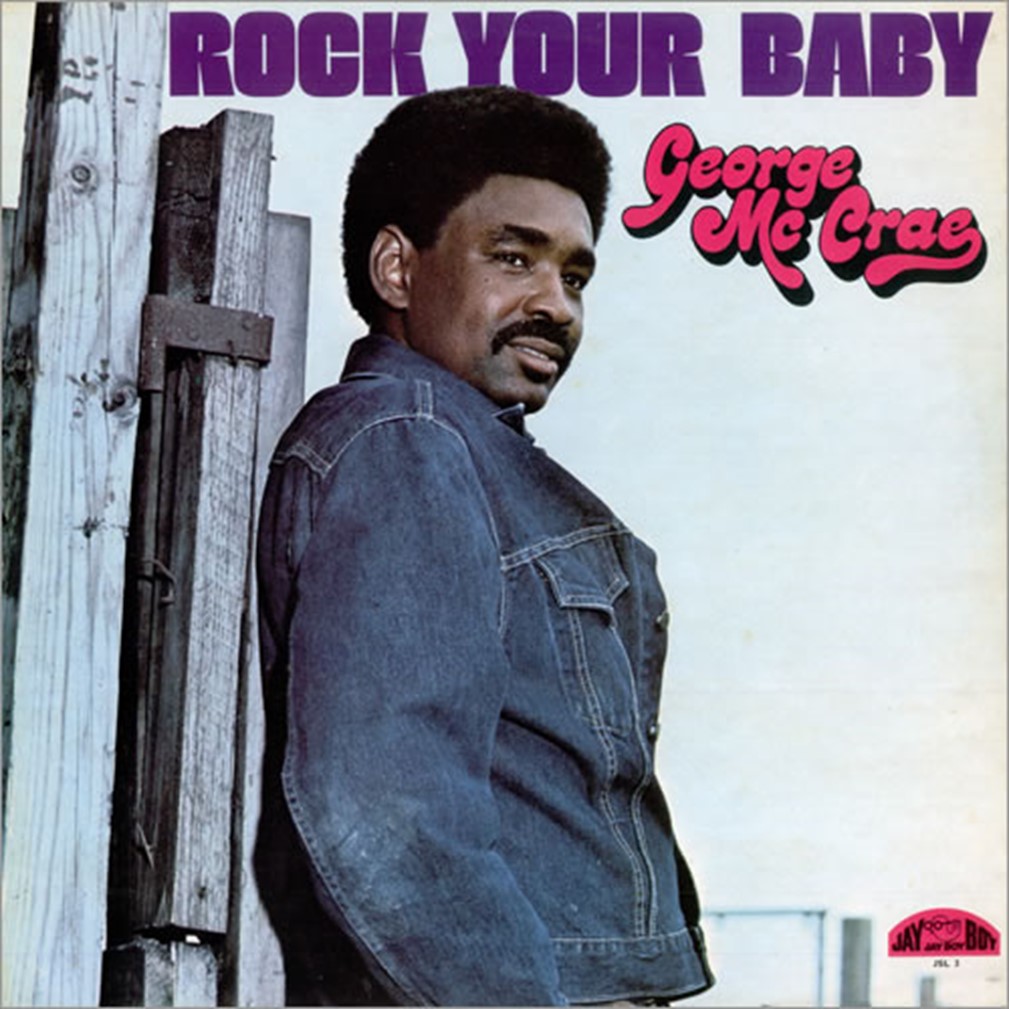 George Warren McCrae, Jr., a baritone/falsetto R&B singer, was born on October 19, 1944, in West Palm Beach, Florida, to George Warren McCrae, Sr., and Mary McCray. He was the second of nine children. In 1962, McCrae formed a vocal ensemble called the Jivin’ Jets. However, it was short-lived. The following year, 1963, he married Gwen Mosley from Pensacola, Florida. At this time McCrae also enlisted in the U.S. Navy. Upon being honorably discharged four years later, he and his wife worked as a duo, recording for Henry Stone’s Alston record label. The couple had two daughters, Sophia and Leah, but divorced in 1976.

In 1974, McCrae released the single “Rock Your Baby,” selling an estimated 11 million copies globally, topping the charts in the United States, the United Kingdom, and 80 other countries. This single became one of the first hits of the disco era and was voted no. 1 by Rolling Stone magazine that year in the new disco category. In addition, McCrae received a Grammy Award nomination for Best Male R&B Vocalist for the hit. Also in 1974, McCray released “I Can’t Leave You Alone,” which peaked at no. 9, and “You can have it,” which reached no. 23. In 1975, McCrae’s “Sing a Happy Song” went to no. 38 on the R&B chart and stayed up for four weeks. His next hits in 1975, “It Been a Long Time” peaked at no. 4 and charted for 11 weeks while “I Ain’t Lyin’” peaked at no. 12 and remained on the charts for seven weeks.

In 1976, McCrae released the album Diamond Touch. Two years later, in 1978, the album We Did It! was released. In 1984 McCrae released One Step Closer to Love. As his career faded in the United States, he relocated in 1989 to Sittard-Geleen, Netherlands, with the model Yvonne Bergsma. They had a son, Shaka.

McCrae continued his career in Europe and by 2010 he was regularly performing in venues in Germany, England, and Spain. In 2016 he released the album LOVE in Germany, which featured the single, “Sexy Woman.” In 2019, at the age of 75, McCrae was regularly performing his hit  “Rock Your Baby” on the StarVista Cruise Line’s floating disco extravaganza from Miami to Key West, Florida and then Nassau, Bahamas.