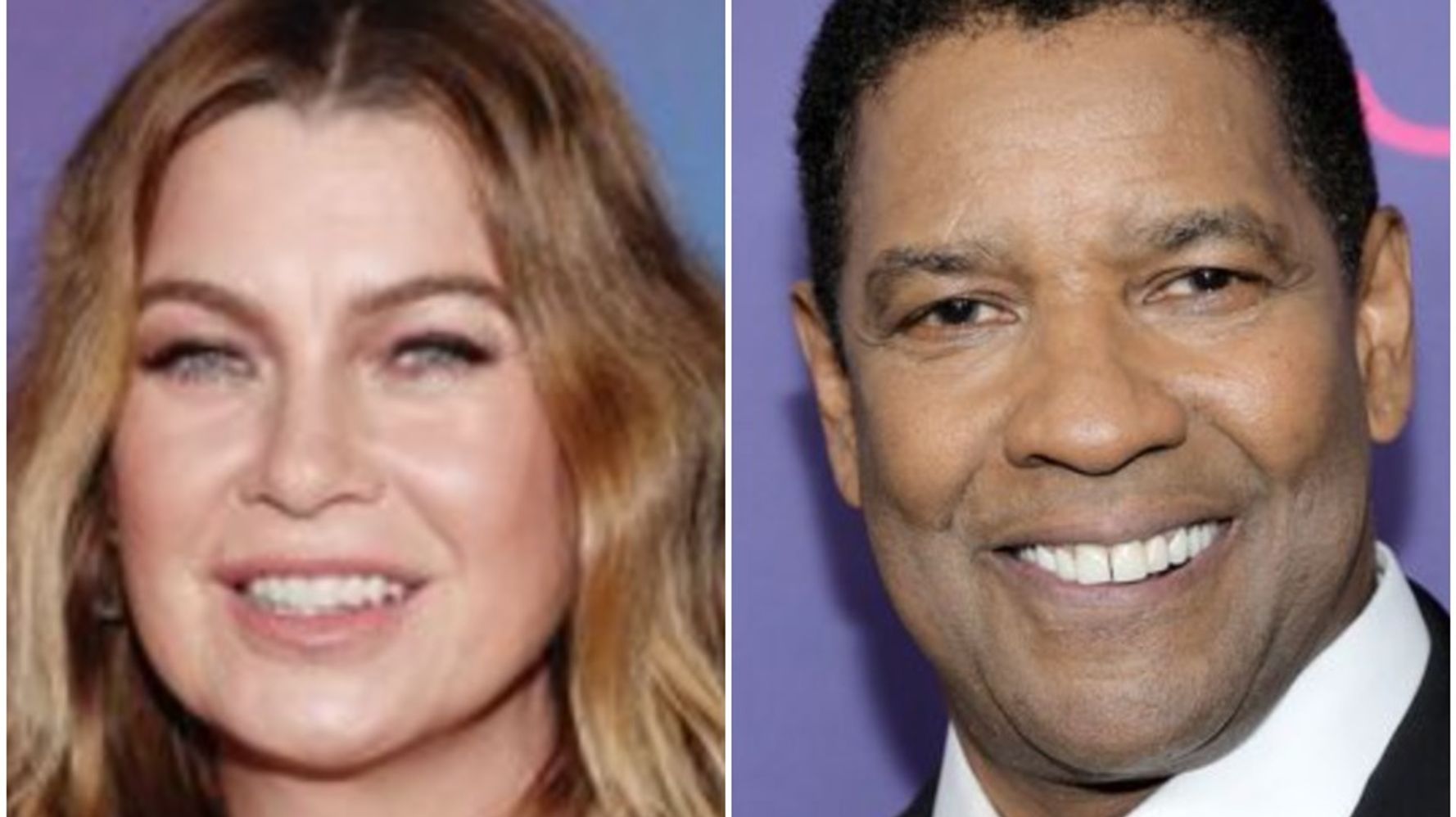 Ellen Pompeo said she harshly snapped back at Denzel Washington when he directed an episode of “Grey’s Anatomy.”

Washington, a two-time Oscar-winning actor, was helming 2016′s “The Sound of Silence” episode when Pompeo said she ad-libbed the line, “Look at me when you apologize. Look at me,” in an exchange with another actor. The off-script moment irritated Washington.

“Denzel went ham on my ass,” she told former co-star Patrick Dempsey on her “Tell Me” podcast, posted Wednesday. “He was like, ‘I’m the director. Don’t you tell him what to do.’ And I was like, ’Listen, motherfucker, this is my show. This is my set. Who are you telling? Like you barely know where the bathroom is.’”

The two didn’t speak for a while. Pompeo said she told Washington’s wife, Pauletta Pearson, that Washington yelled at her and “I’m not OK with him.”

But the two eventually patched things up, and Pompeo said she has the “utmost respect” for Washington. The passion of performers, she added, creates the “magic.”

“That’s where you get the good stuff,” she said.

Another juicy bit of behind-the-scenes “G.A.” intrigue emerged recently. A producer said in a tell-all book about the series that Dempsey gave castmates “PTSD” and was “terrorizing the set” during his acrimonious departure from the show in 2015.