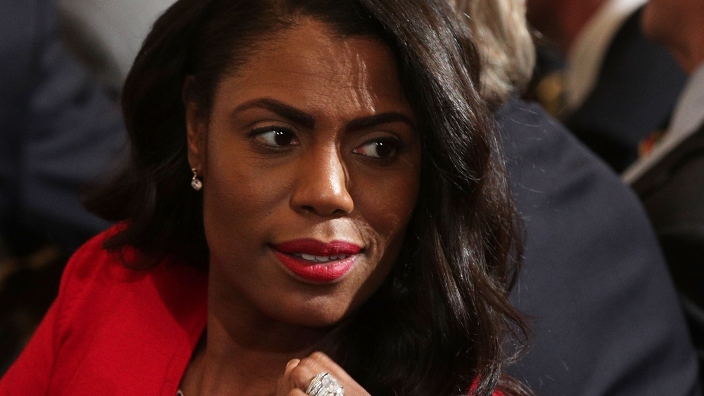 Omarosa Manigault Newman has triumphed in arbitration after former President Donald Trump, her previous mentor, moved to enforce a non-disclosure agreement against her in the wake of the 2018 release of the book she wrote about her time in the Trump White House.

In a 17-page summary judgment decision, the arbitrator, T. Andrew Brown, affirmed that the kinds of comments linked to the NDA were so vague, it was rendered meaningless.

Further, Brown found that statements Manigault Newman included in Unhinged: An Insider’s Account of the Trump White House were not privileged information. In finding in her favor, Brown also ordered that her legal fees be reimbursed by the Trump campaign.

“The statements do not disclose hard data such as internal polling results or donor financial information,” Brown wrote per The Hill reports. “Rather, they are for the most part simply expressions of unflattering opinions, which are deemed ‘confidential information’ based solely upon the designation of Mr. Trump. This is exactly the kind of indefiniteness which New York courts do not allow to form the terms of a binding contract.”

“That’s right, folks. We won. We won. We won. We beat the former President of the United States at his own game and added precedent to show his NDA is worthless. Kudos to @OMAROSA for her fight,” her attorney, John M. Phillips, wrote on Twitter.

In a statement on the website of Phillips’ law firm, Manigault Newman — who served as assistant to the president and director of communications for the White House Public Liaison Office in early 2017 after connecting with Trump on his reality TV show, The Apprentice — expressed her joy at the ruling.

“Clearly, I am very happy with this ruling,” she wrote. “Donald has used this type of vexatious litigation to intimidate, harass and bully for years! Finally, the bully has met his match!”

Manigault Newman was fired in December 2017 by then-Chief of Staff John Kelly, who cited “integrity issues.” 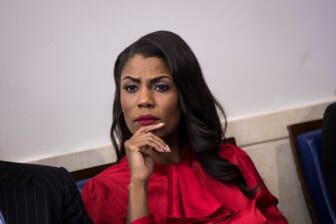 “As a lawyer, this was an unimaginable case,” added Phillips, “a United States President abusing the Constitution and Bill of Rights with outrageously unenforceable non-disclosure agreements. Since Omarosa came forward and was sued, we’ve said this agreement was illegal and offensive. It took too long to finally get past the frivolous defenses, experts and lawyers like Charles Harder billing the Campaign millions of dollars while free speech was stigmatized.”

“It’s over. We’ve won in Donald Trump and the Trump Campaign’s chosen forum. They now owe attorney’s fees,” Philips continued. “Whether the Campaign tries to bankrupt out of this ruling or it energizes more people to come forward and blow the whistle on corrupt government, it’s a win we can all be proud of. Kudos to Omarosa Manigault Newman for coming forward and taking this on.”